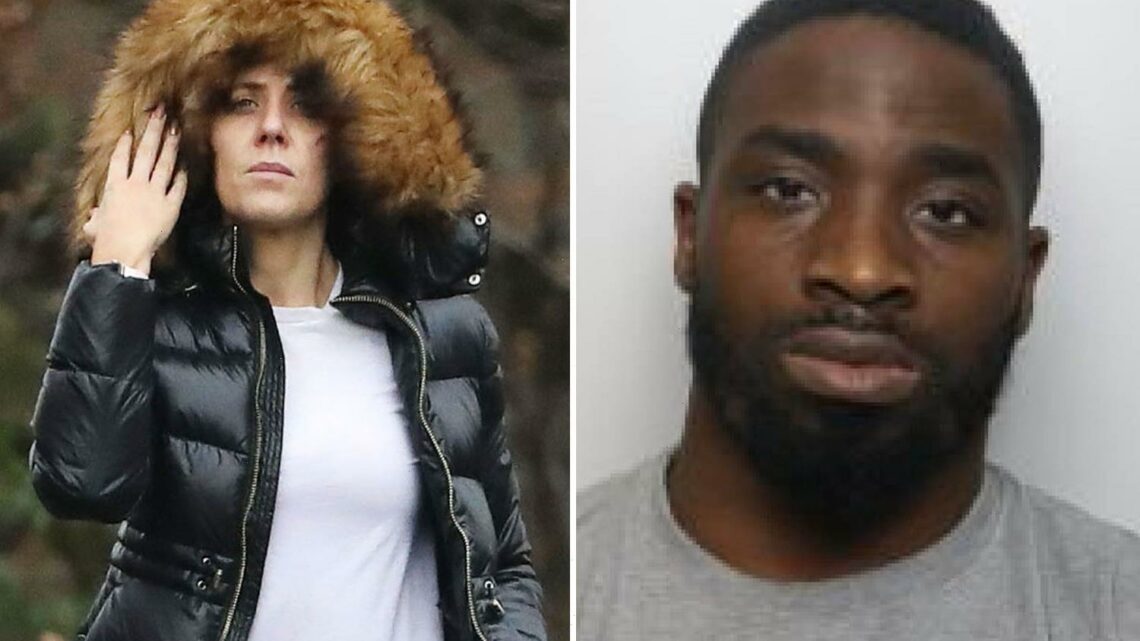 RUGBY Star Daniel Ig­bin­edion has been jailed for "possessive and jealous” abuse after beating and strangling his girlfriend during a violent and coercive two-year relationship.

The 26-year-old was sentenced on Tuesday over repeated attacks on insurance broker Katy Lyles, 35, that left her feeling "like a prisoner" in her own home. 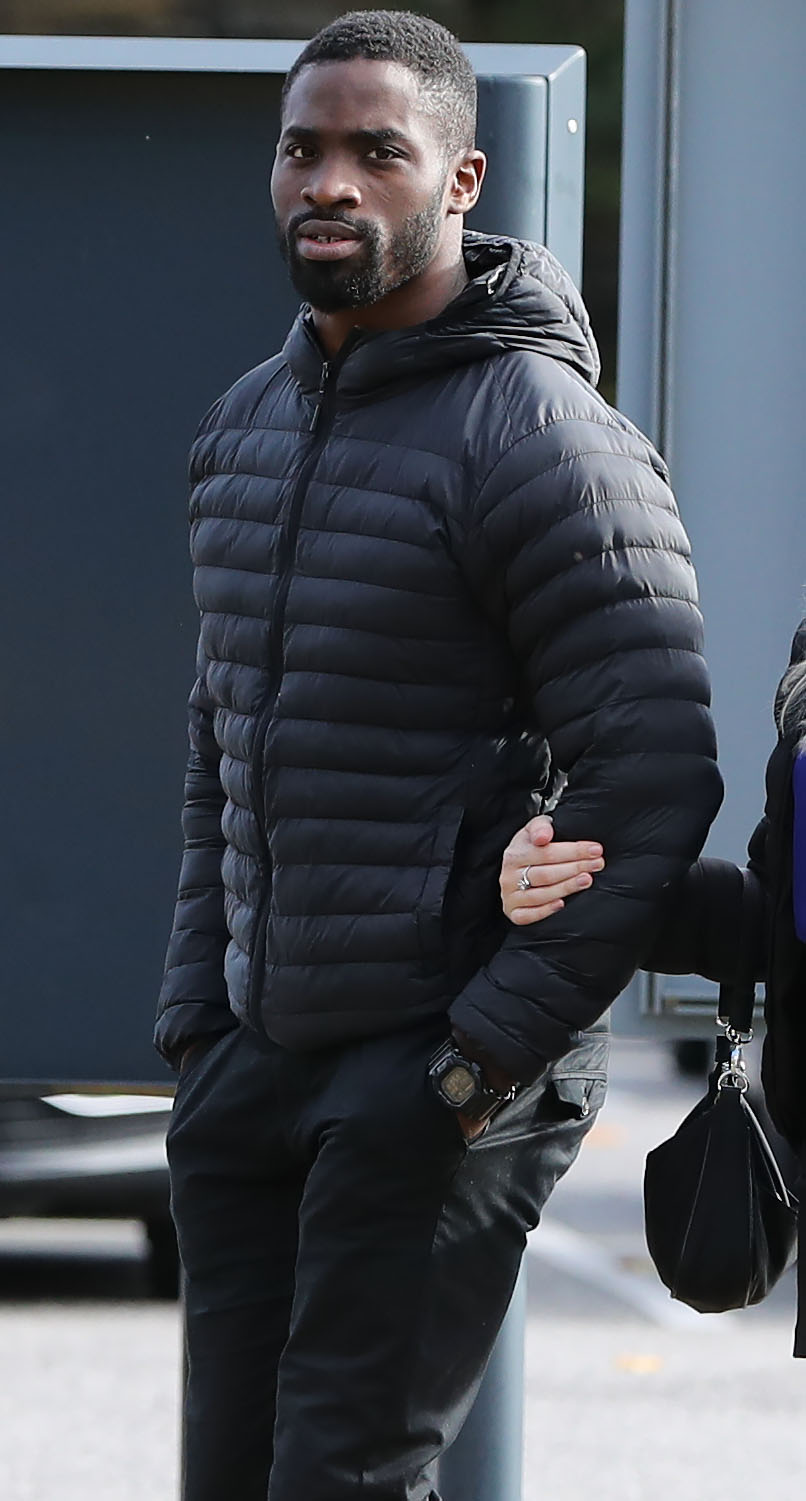 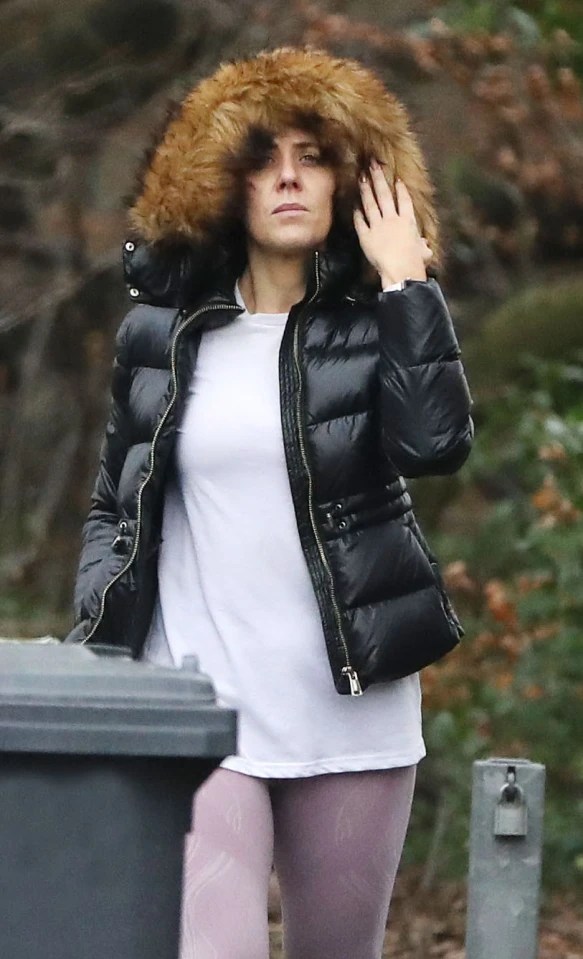 When they first met Katy said she believed the former Castleford Tigers, Featherstone Rovers and Dewsbury Rams player was a "decent guy."

But he quickly became "very possessive and jealous" – leaving her scared of what he would do to her and her family.

Speaking after sentencing she said: "About six months into our relationship he became physically violent, and showed me that he had a very evil side to him."

The court previously heard that the 6ft 2 prop forward had once attacked Ms Lyles after a night out in Leeds, leaving her with bruises on her neck and momentarily unable to breathe.

On another occasion he was said to have picked her up and slung her over his shoulder to carry her out of a Christmas party in Liverpool in 2018.

Boris Johnson confirms Christmas is ON and no new restrictions yet 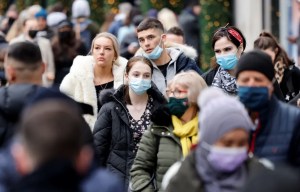 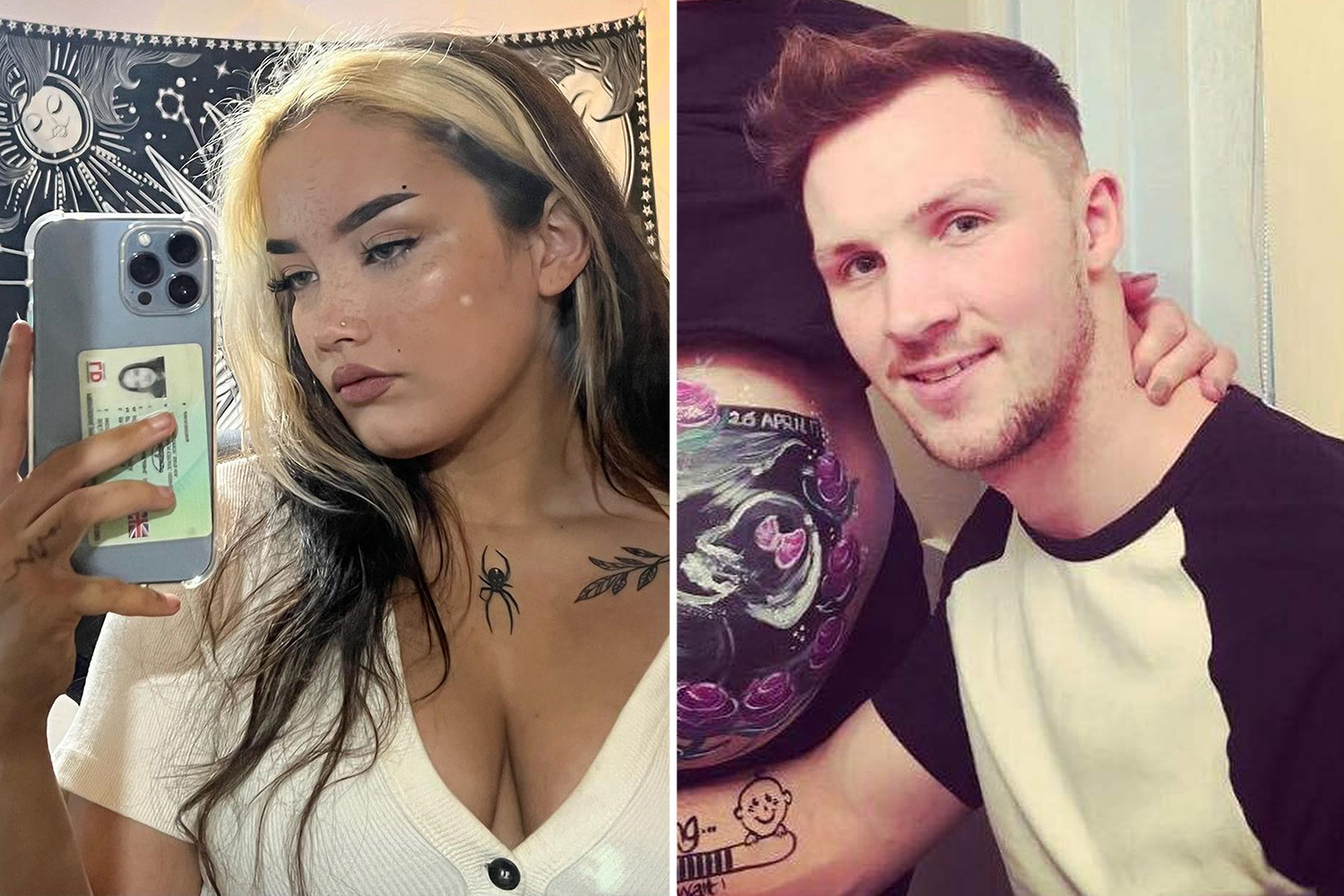 First pic of dad accused of strangling Lily, 18, to death before dumping body

"Others tried to persuade her to remove her coat but she kept it on because she was under your control," Judge Andrew Hatton told the defendant.

The Oldham player was said to have called her a “slag” over the way she was dressed before later dragging her back through the streets until a doorman intervened.

He later tore off her SmartWatch so she couldn't dial 999 before threatening her with a blade.

The rugby ace was also said to have driven erratically and aggressively pursuing her car after his behaviour had led the 35-year-old to threatening to take her own life.

The court heard how she now suffers flashbacks, anxiety and sleepless nights – having been scarred by the various incidents.

Ms Lyles said: “He tried to kill me. He tried to strangle me. Daniel pointed a knife at me.”

The court later heard that Igbinedion had suffered from mental health issues and had pertained to have undertaken an anger management course while in custody.

It came after he previously claimed to jurors that his accusers had been “disrespectful.”

But on Tuesday, Judge Hatton, of Bradford Crown Court, sentenced him to three years and three months behind bars.

In his concluding statement Mr Hatton said: "I have to deal with you for this sustained course of conduct including gross offences of violence against a background of controlling and coercive behaviour.

"This whole catalogue of offending was so serious that only a custodial sentence can be justified for it."

He added: "That to somebody of Mr Igbinedion's talent and potential this will be a significant punishment.”

Meanwhile, Ms Lyles urged anyone in an abusive relationship to get help.

"I came forward in the hope that I would potentially save the life of a future victim," she said.

"I would encourage anyone who is suffering from domestic abuse to keep notes, take photos and speak to a friend or a family member.

"Please take the first step and report your abuser to the police – your safety will be their priority. Get out of there, but do it safely. There are lots of confidential helplines and groups who can support you. "

How you can get help