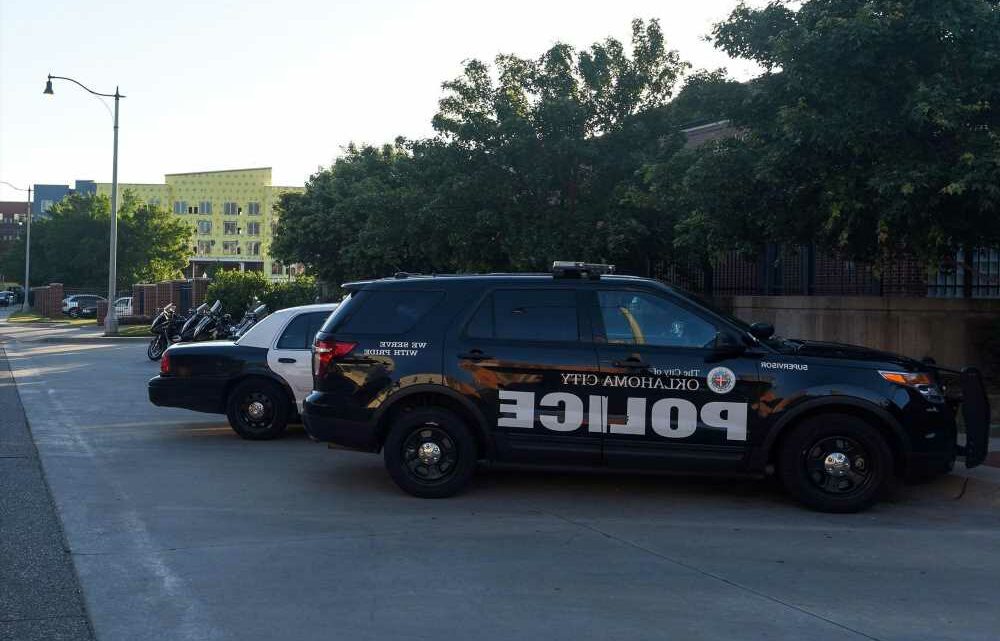 An Oklahoma City police officer has been terminated for misconduct after he allegedly left a piece of a victim’s ear at a crime scene — but not before he took unauthorized photos of the gruesome evidence, according to reports.

Officer Kevin Frazier, who had been at the Oklahoma City Police Department for two years, was terminated on May 14 following 10 allegations of misconduct, many of which stemmed from a domestic altercation in September, KFOR reported Wednesday.

A couple had been involved in a fight when the man refused to leave the residence and tossed the woman’s phone, according to a police report obtained by the station.

The woman then allegedly took the man to the ground and chomped down on his right ear.

“[She] bit off a small portion of the right ear,” the police report states.

Frazier, who responded to the scene, failed to properly collect the grisly evidence and then used his personal cellphone to take photos at the scene without authorization.

He also did not complete a domestic violence risk assessment report, according to his termination letter.

Frazier appeared before Deputy Chief Brian Jennings for a hearing earlier this month and the 10 allegations he faced in all were sustained, KOCO reported.

“Your actions demonstrate a complete lack of integrity, constitute a willful and wanton disregard for the Oklahoma City Police Department’s core values and they destroy community trust in the police department,” Police Chief Wade Gourley wrote in Frazier’s termination letter.

The department also determined that Frazier exchanged inappropriate text messages in September and reached a top speed of 115 mph while in his patrol vehicle on a roadway where the limit was 65 mph, KWTV reported. 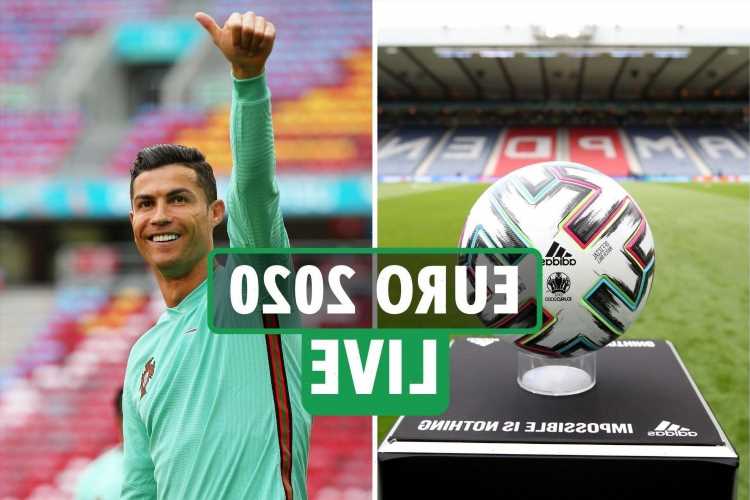