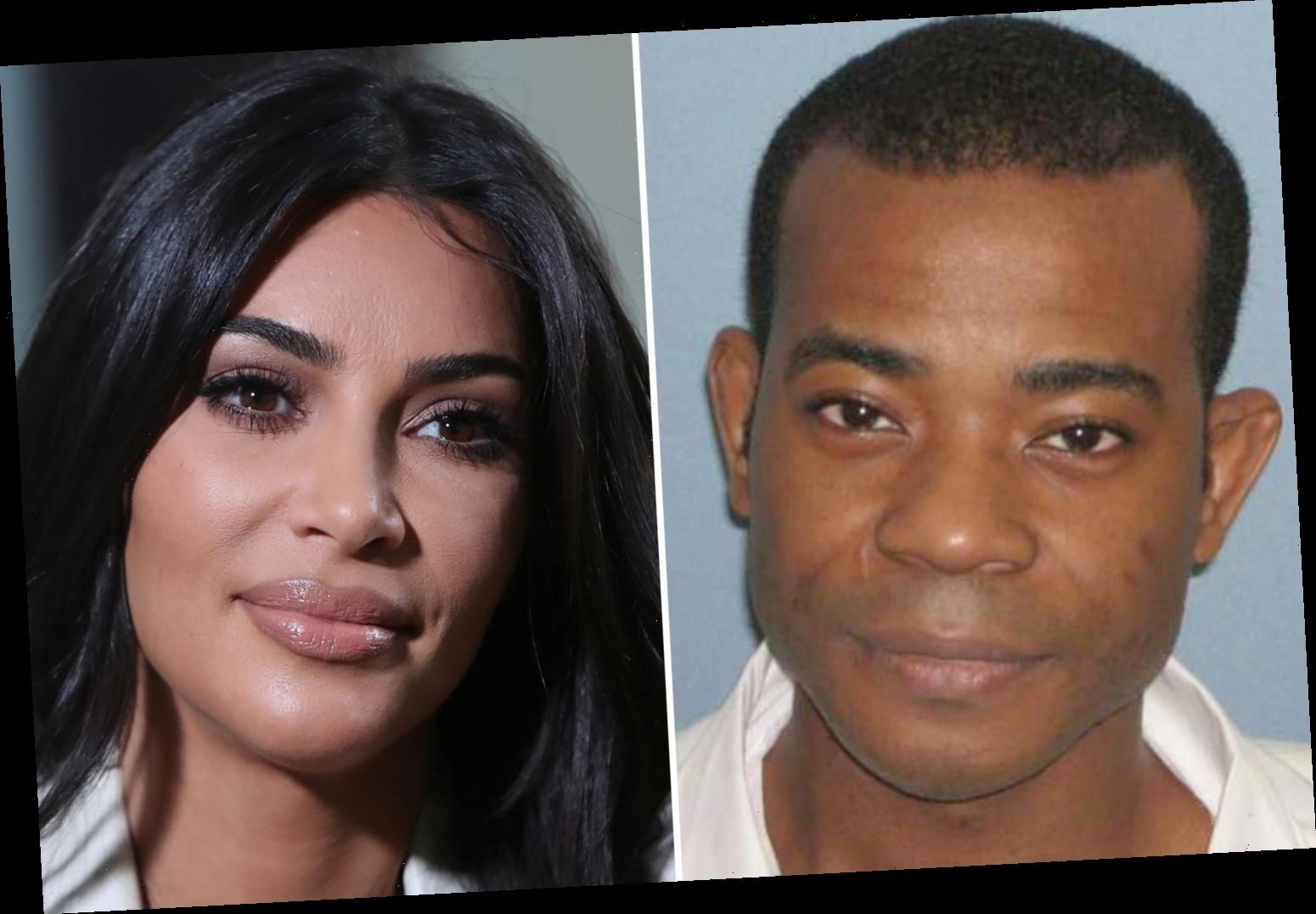 A MAN convicted of killing three cops has been executed in Alabama even though he didn’t pull the trigger and despite the pleas of celebrities including Kim Kardashian.

Nathaniel Woods, 43, had been granted a last minute stay of execution by the Supreme Court but it then denied his claim he hadn’t received proper legal representation at his trial. 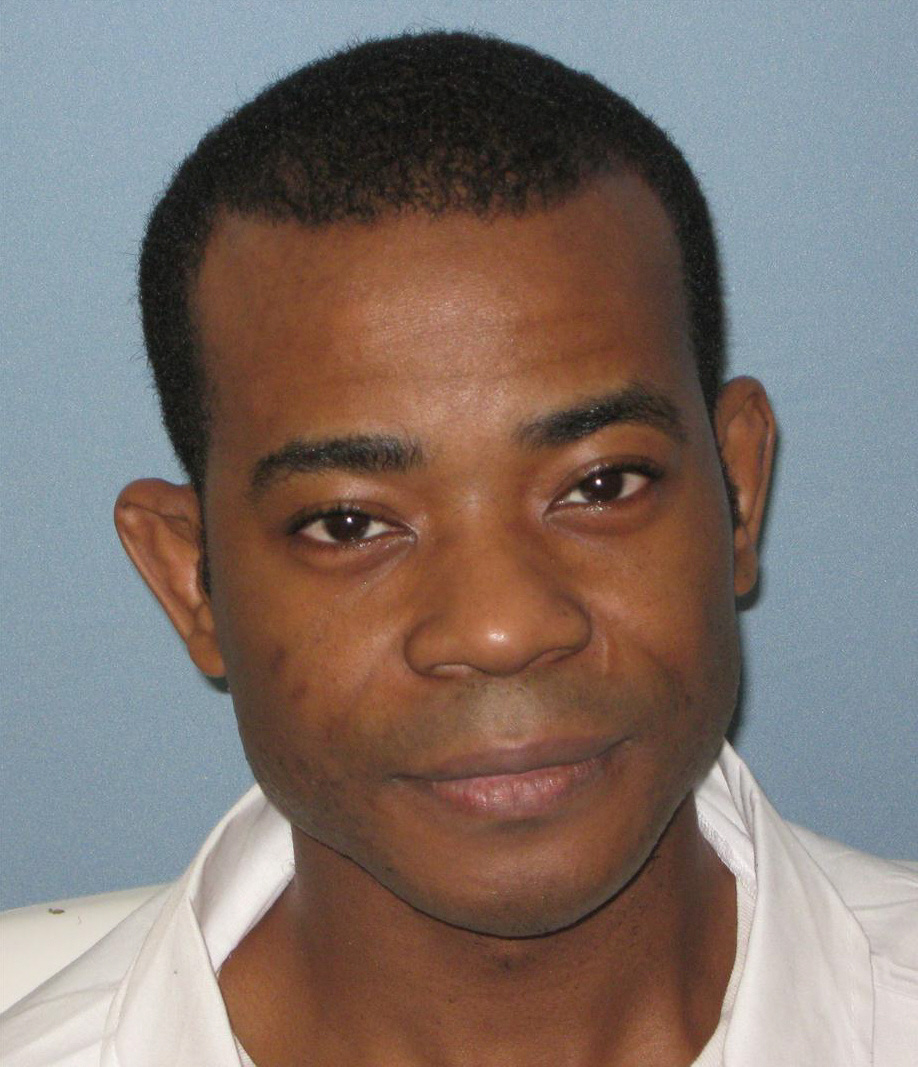 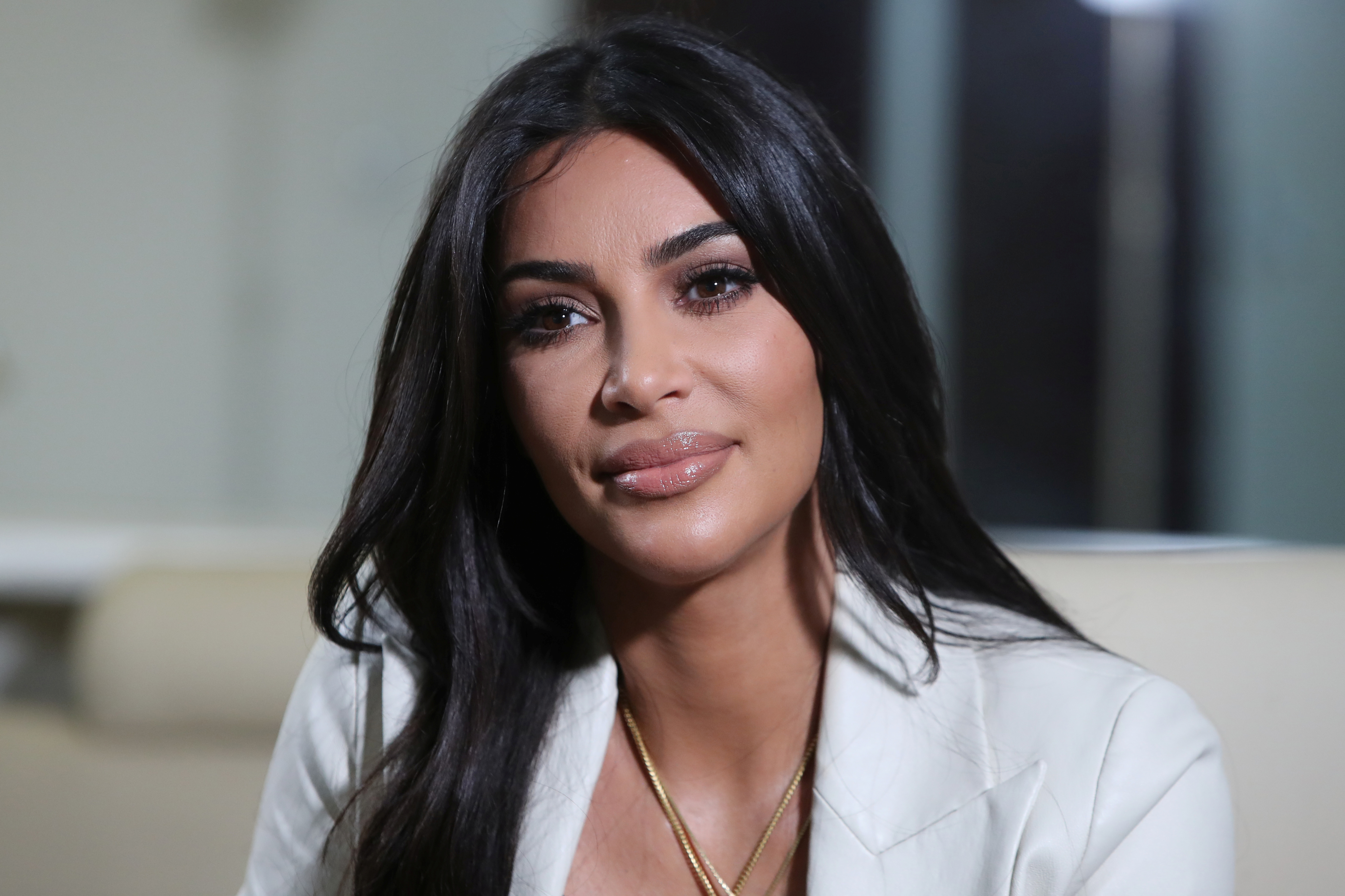 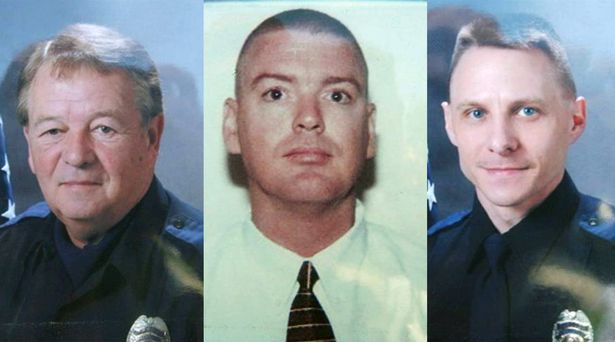 He was put to death at 9:01 p.m. CST following a lethal injection at the state prison in Atmore.

Shortly after the stay of execution was lifted by judges, Kardashian described the decision as "a tragic example of injustice in the system".

"Nate will die for a crime another man confessed to and says Nate had nothing to do with. My heart and prayers are with Nate and his family and all the advocates who worked tirelessly to save his life."

Woods had no last words but appeared to arrange his hands in a sign of his Islamic faith.

Police officers Carlos Owen, 58, Harley A. Chisolm, 40, and 33-year-old Charles R. Bennett died while trying to serve a domestic assault warrant on Woods at a drug house in Birmingham in June 2004.

At his trial the following year, the prosecution said Woods was the bait who lured officers deeper in the apartment and had bragged about the murders, including in song lyrics and art.

His trial was Woods told Owen and Chisholm he was surrendering but after they entered Kerry Spencer opened fire with a high-powered rifle.

Spencer, who is himself on death row, has confessed to the killings and called for Woods' execution to be halted.

Family members of the slain officers gave statements to the media after the execution.

Greg Owen, the son of officer Owen, said father was also a grandfather who only wanted to protect people in the city where he grew up.

“Instead of going home that day, he was ambushed, murdered and died on the floor of a filthy drug house," Greg Owen wrote.

In recent years Kardashian has campaigning against what she sees as miscarriages of justice and has lobbied Donald Trump directly.

She recently visited the White House with three women recently freed from prison – Crystal Munoz, Judith Negron and Tynice Hall- whose sentences were cut short by the President.

The women were jailed for drug-related and white collar crimes, and all had young children when imprisoned.

It follows her campaign that helped to free former sex slave Cyntoia Brown who served 12 years in prison for killing a man who paid her for sex when she was just 16 years old. 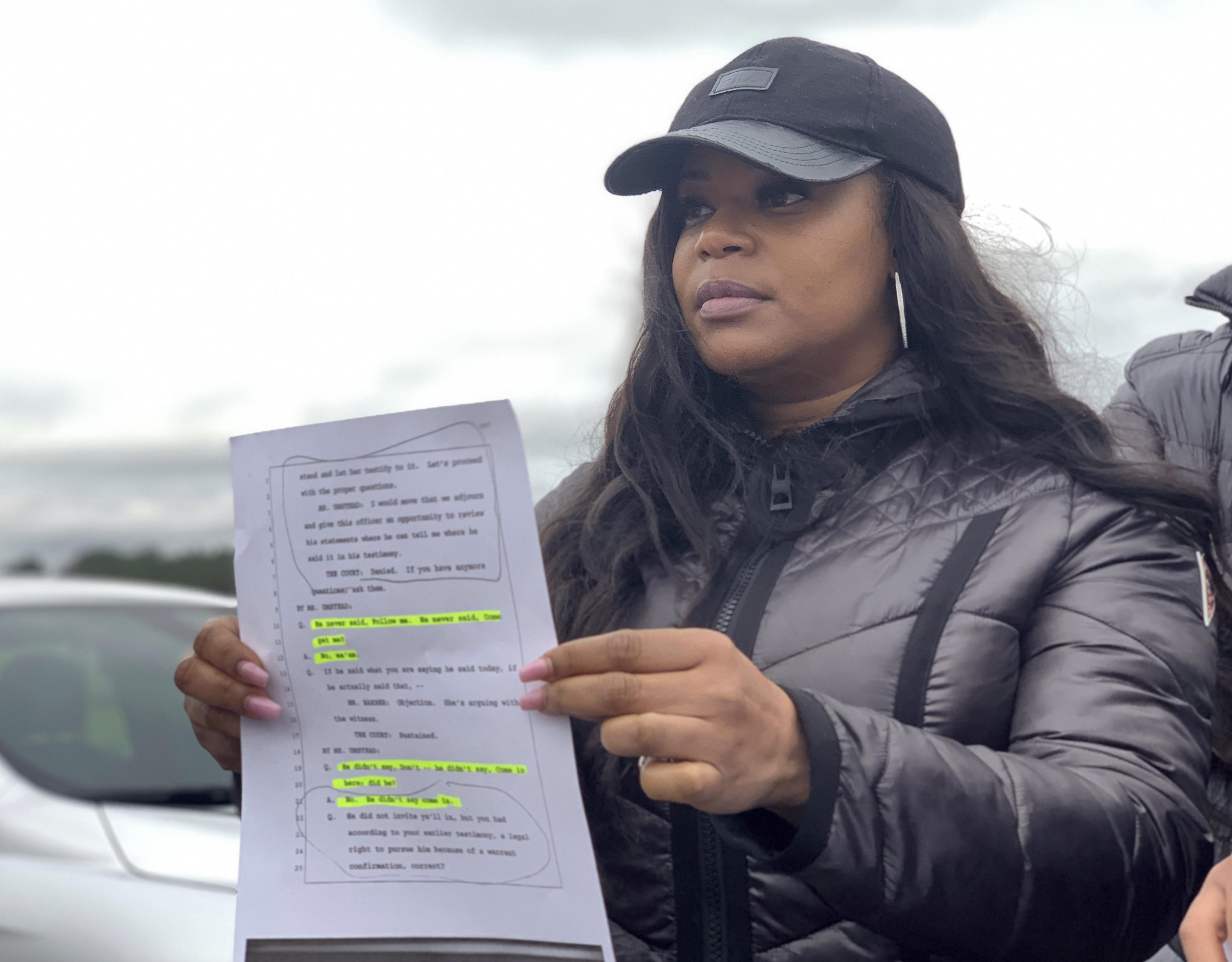 From toothpaste to socks: The inventions which have had the biggest impact on Brits’ lives