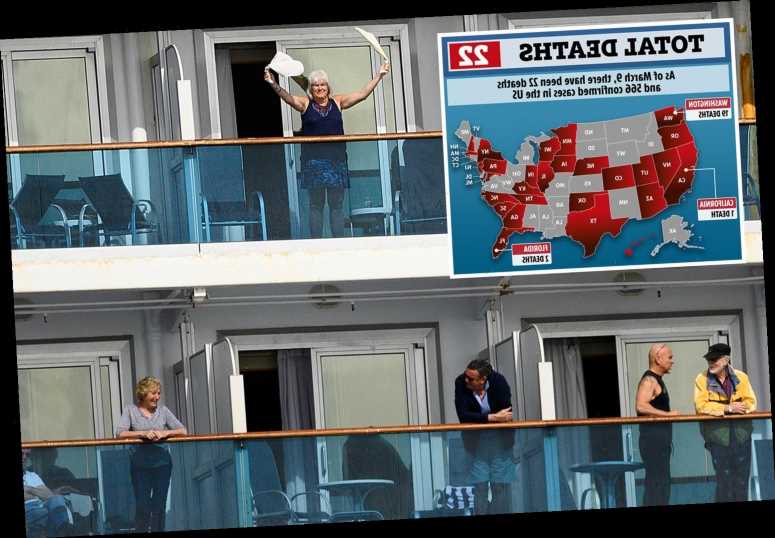 A CORONAVIRUS-infected cruise ship carrying thousands is expected to dock today in California – but "all passengers will be quarantined for 14 days."

The Grand Princess, carrying more than 3,500 people from 54 countries, is set to dock Monday in Oakland. 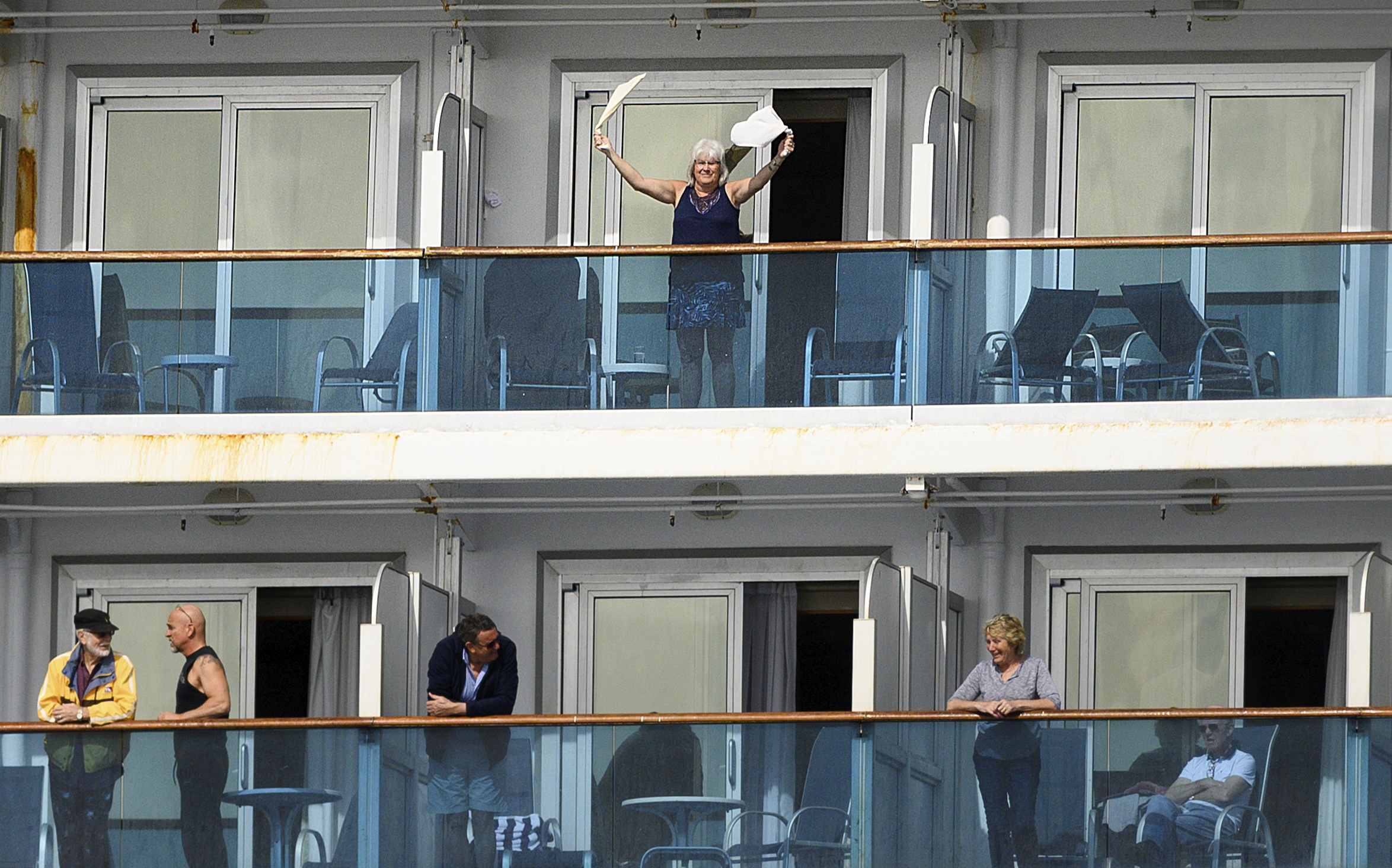 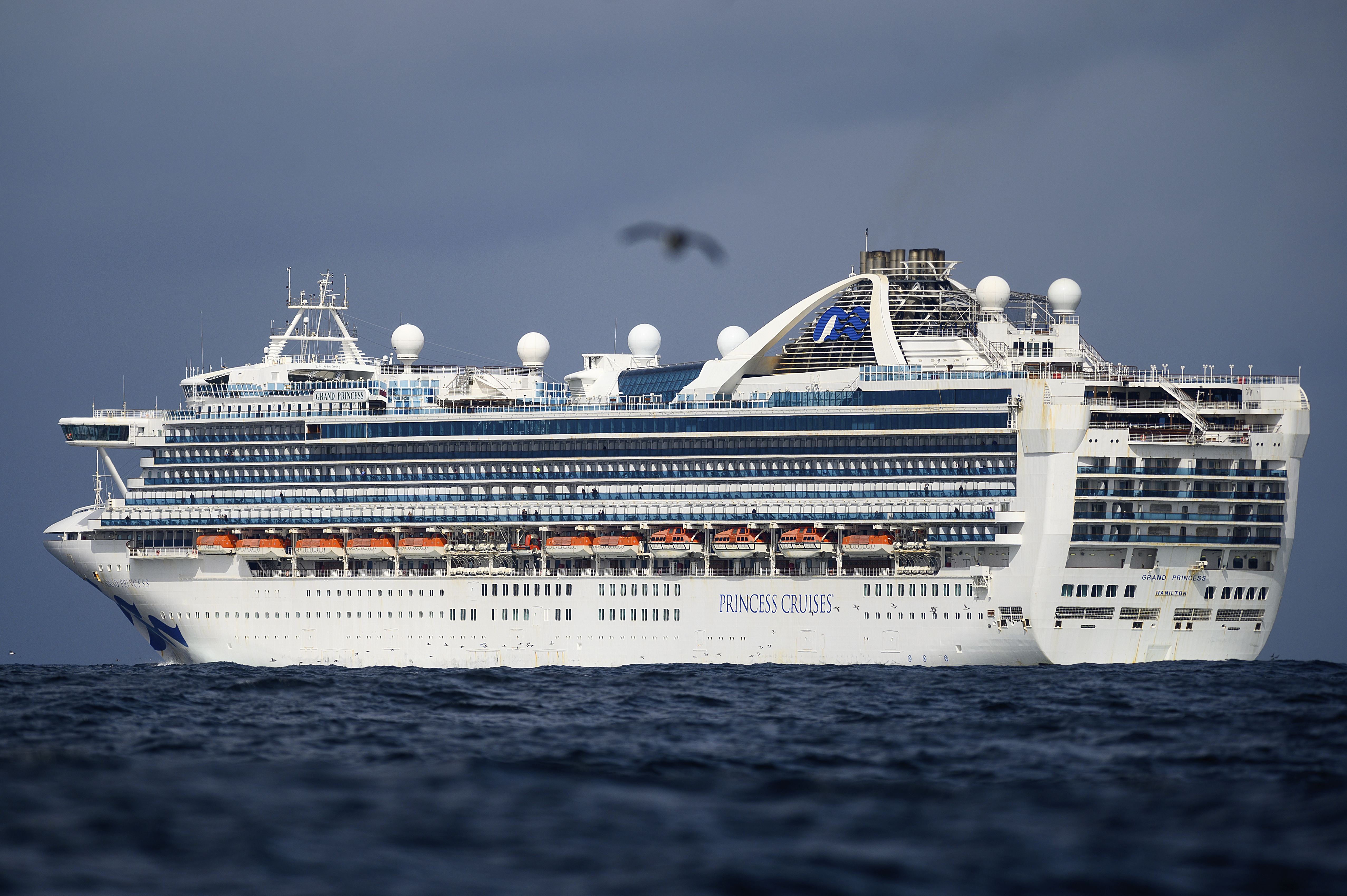 With at least 21 infected people on board, California officials have assured the public that the passengers will need to undergo a two-week quarantine.

In a Sunday news conference, California Gov. Gavin Newsom said: "We will have you home soon, and I know this is a very difficult time for you, another 14 days for many of you to be quarantined.

“But it’s all about not only your safety but your family members and your community when you come back home.’’

He assured the public that anyone in need of acute medical care will disembark the ship first.

US passengers will be transported to military bases in California, Texas, and Georgia to be tested for COVID-19.

The 1,113 crew members on board, will be held and treated on the ship, which will dock at another location. 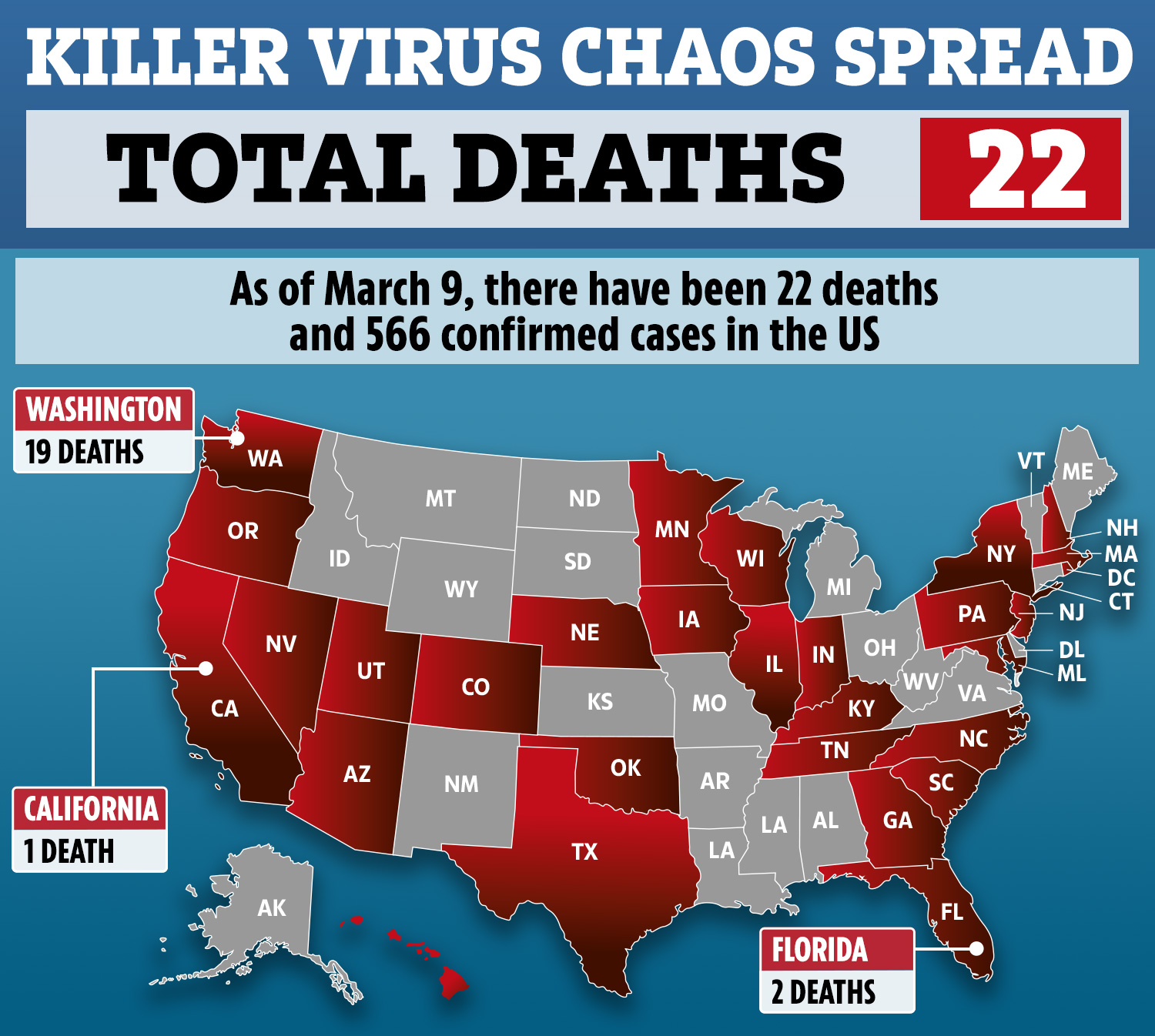 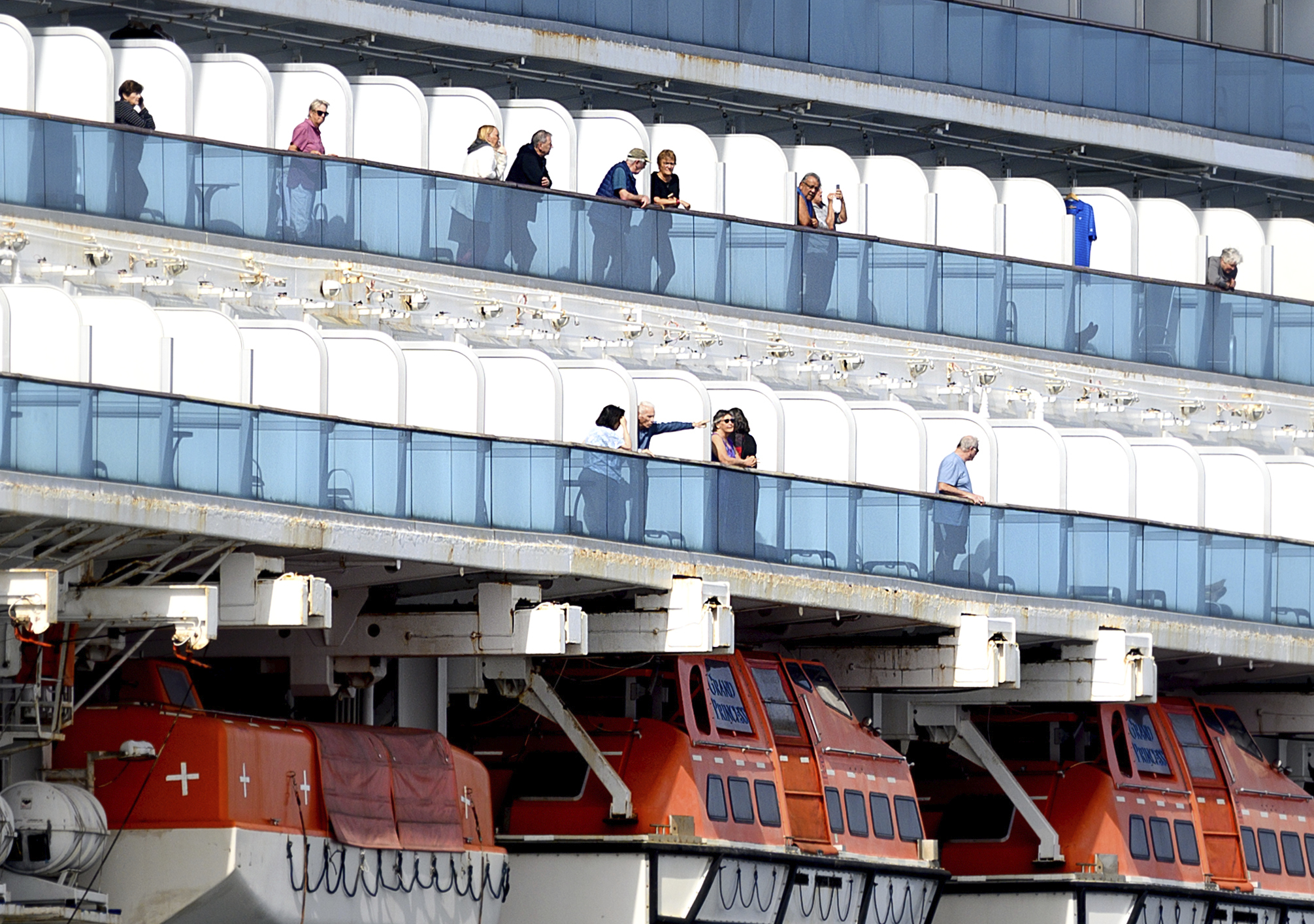 Oakland Mayor Libby Shaaf said: “This is a time that we must be guided by facts and not fears, and our public deserves to know what’s going on."

The ship had been held off the coast of San Francisco since Wednesday to allow people with symptoms to be checked.

Grant Tarling, chief medical officer for Carnival Corporation, said it’s believed a 71-year-old man who later died of the virus was probably already infected when he boarded the ship for a February 11 cruise to Mexico.

Despite the stress of being stuck on a ship, some cruise-goers have made light of the situation.

“We’re lucky because we have a room with a balcony so we can get some fresh air.” 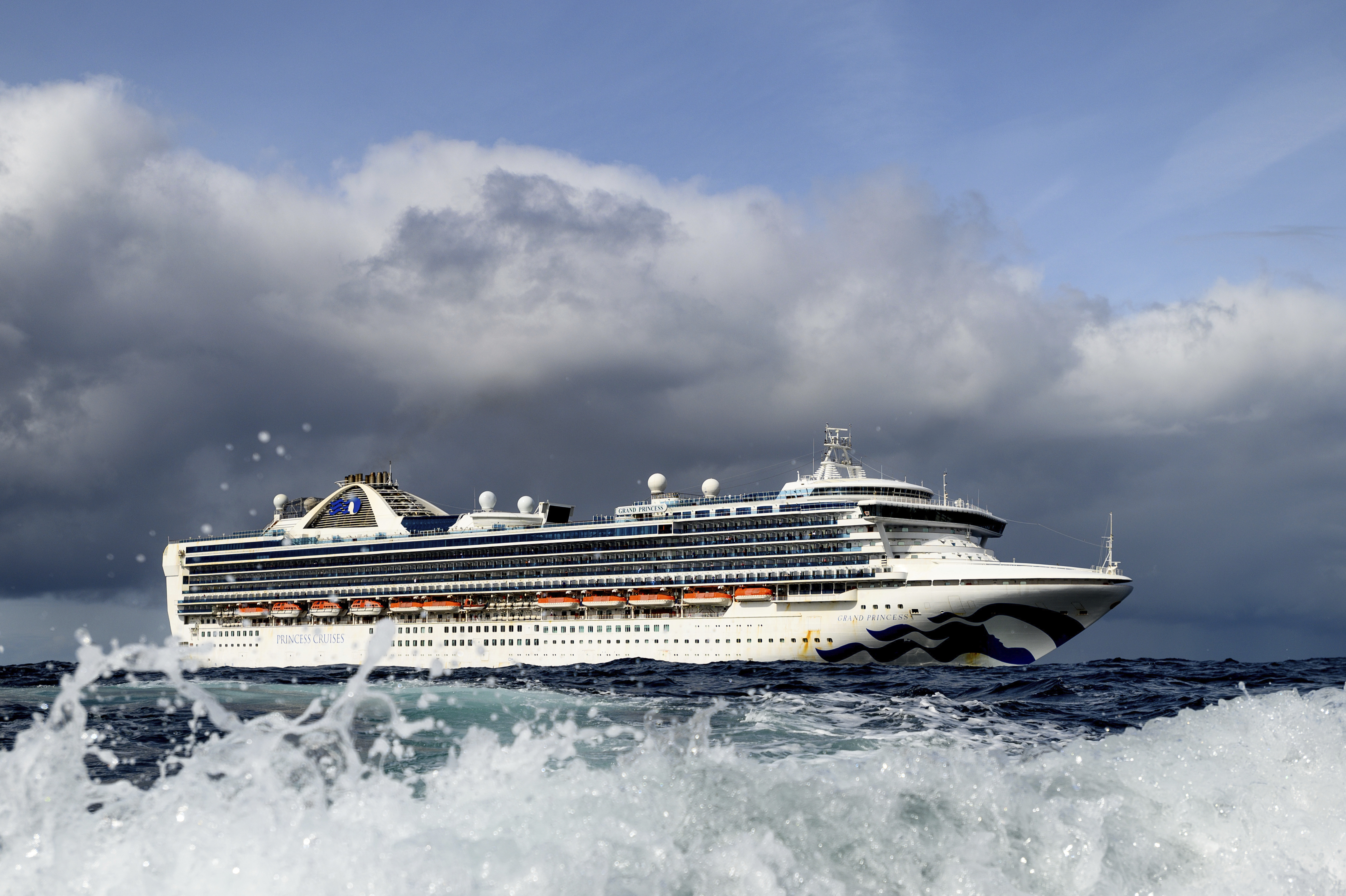 The total number of confirmed cases in the United States have reached 566, according to officials.

There have been 22 coronavirus deaths in the US.

“CDC notes increased risk of infection of COVID-19 in a cruise ship environment.”

Passengers aboard the Grand Princess were allowed to take escorted walks out of their cabins to get fresh air, Californians Steven and Michelle Smith told the press.

Dr. Anthony Fauci, the National Institutes of Health’s allergy and infectious diseases chief, said widespread closures of a city or region are "possible."

"But given the spread we see, you know anything is possible and that’s the reason why we’ve got to be prepared to take whatever action is appropriate to contain and mitigate the outbreak." 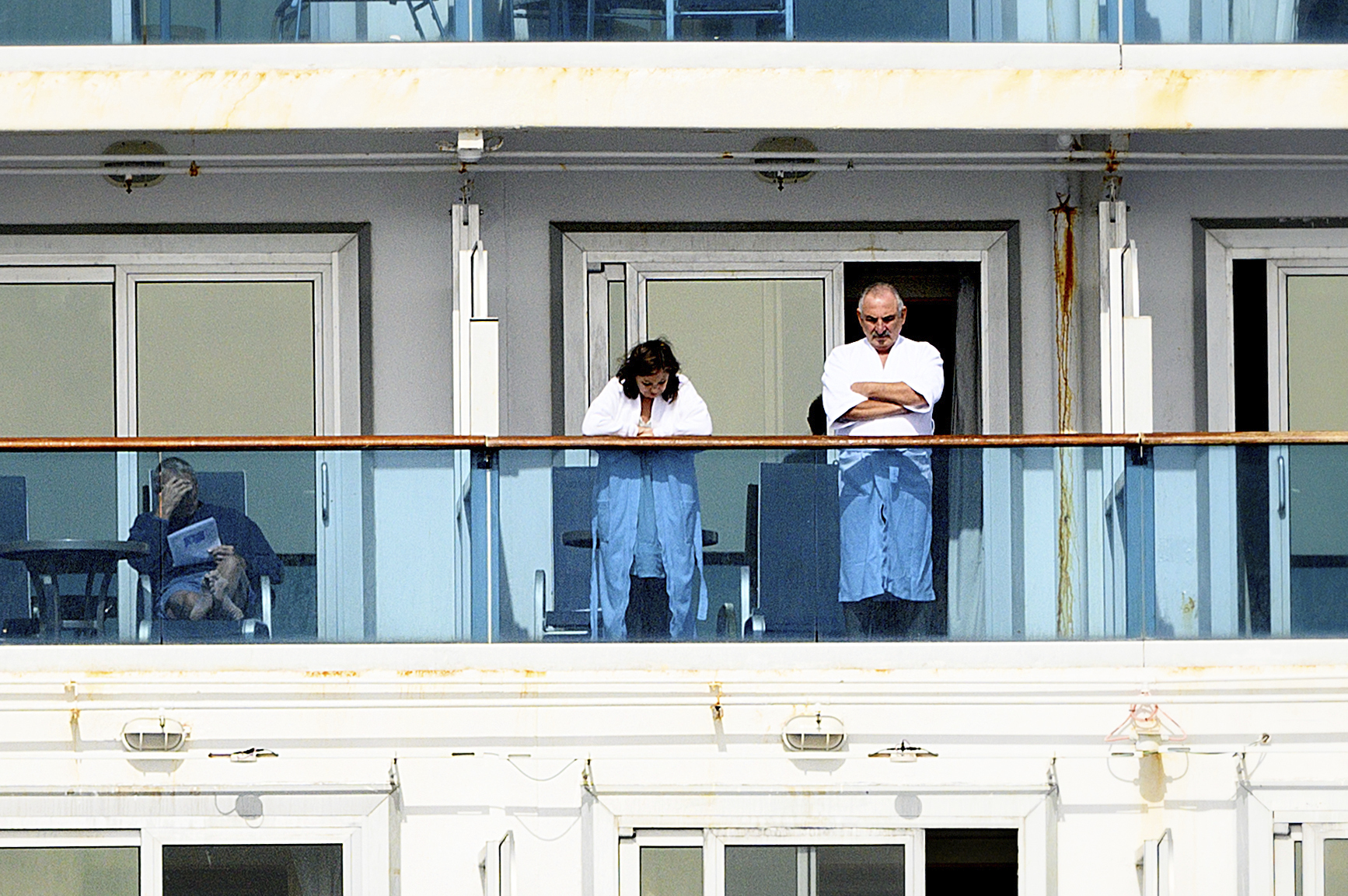