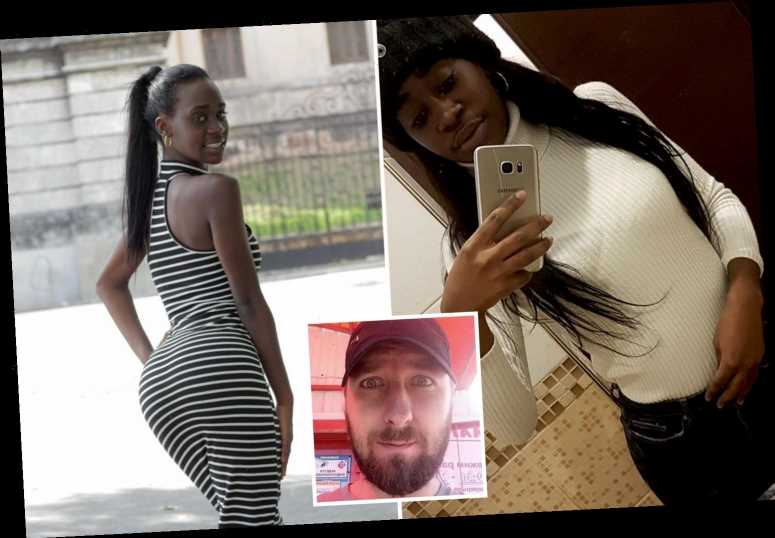 A COUPLE who tied a woman up and took pictures of her naked body before strangling and stuffing her corpse into a suitcase have been jailed in Russia.

Kidnappee Alexander Alexandrov and his accomplice Anastasia Grivkova were sentenced to 16 years and three years respectively after being found guilty of murdering Lauren Morales Fernandez, 22, last May. 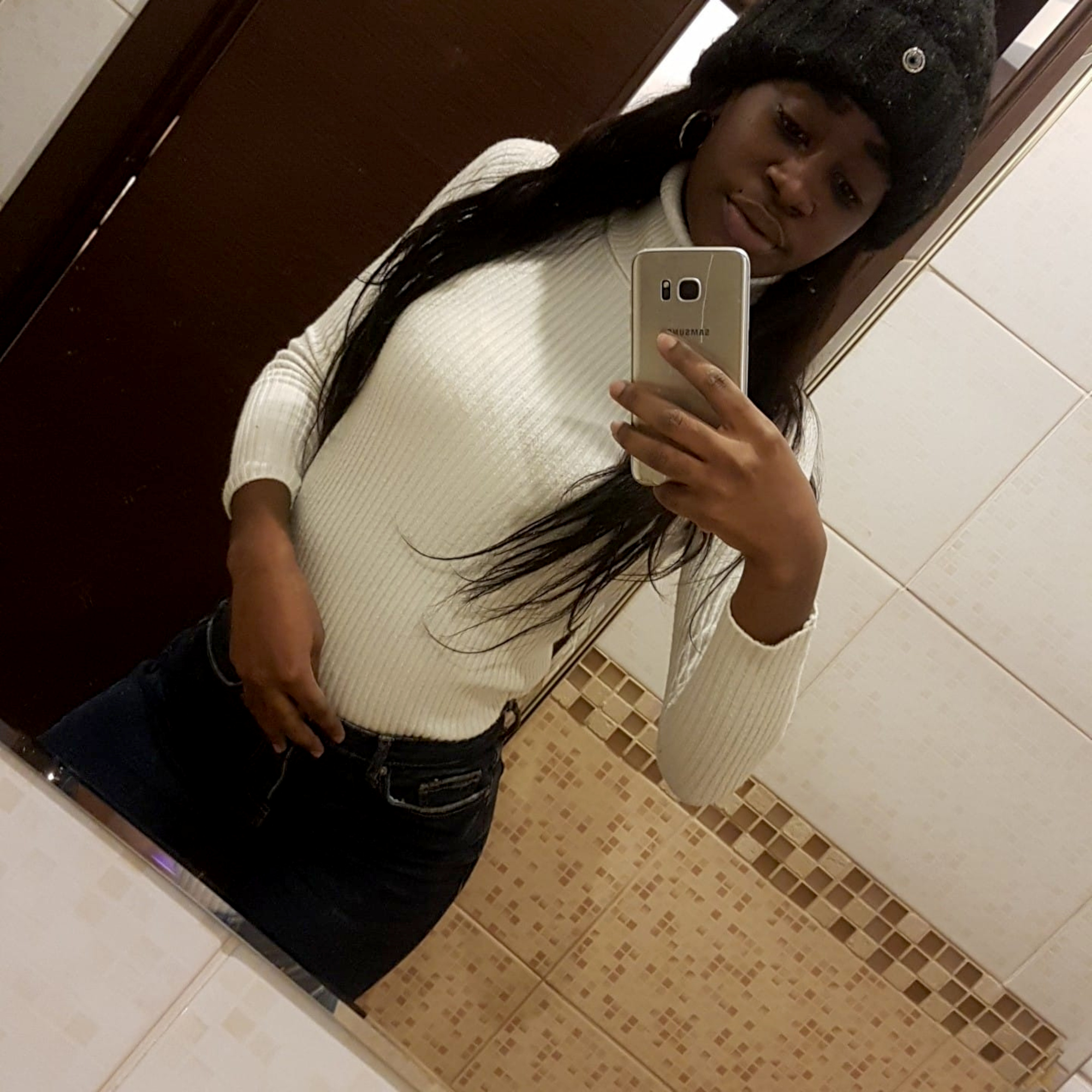 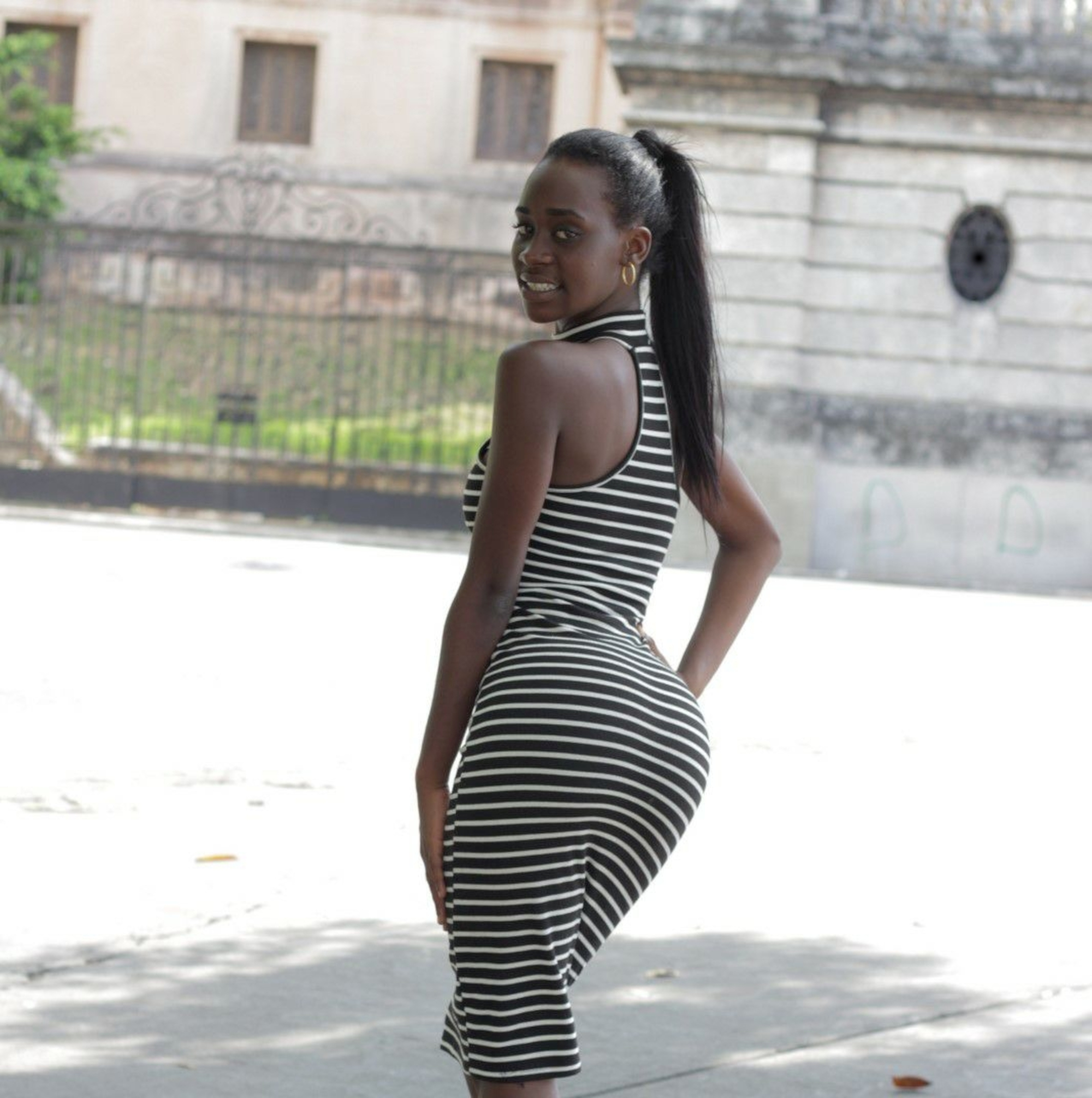 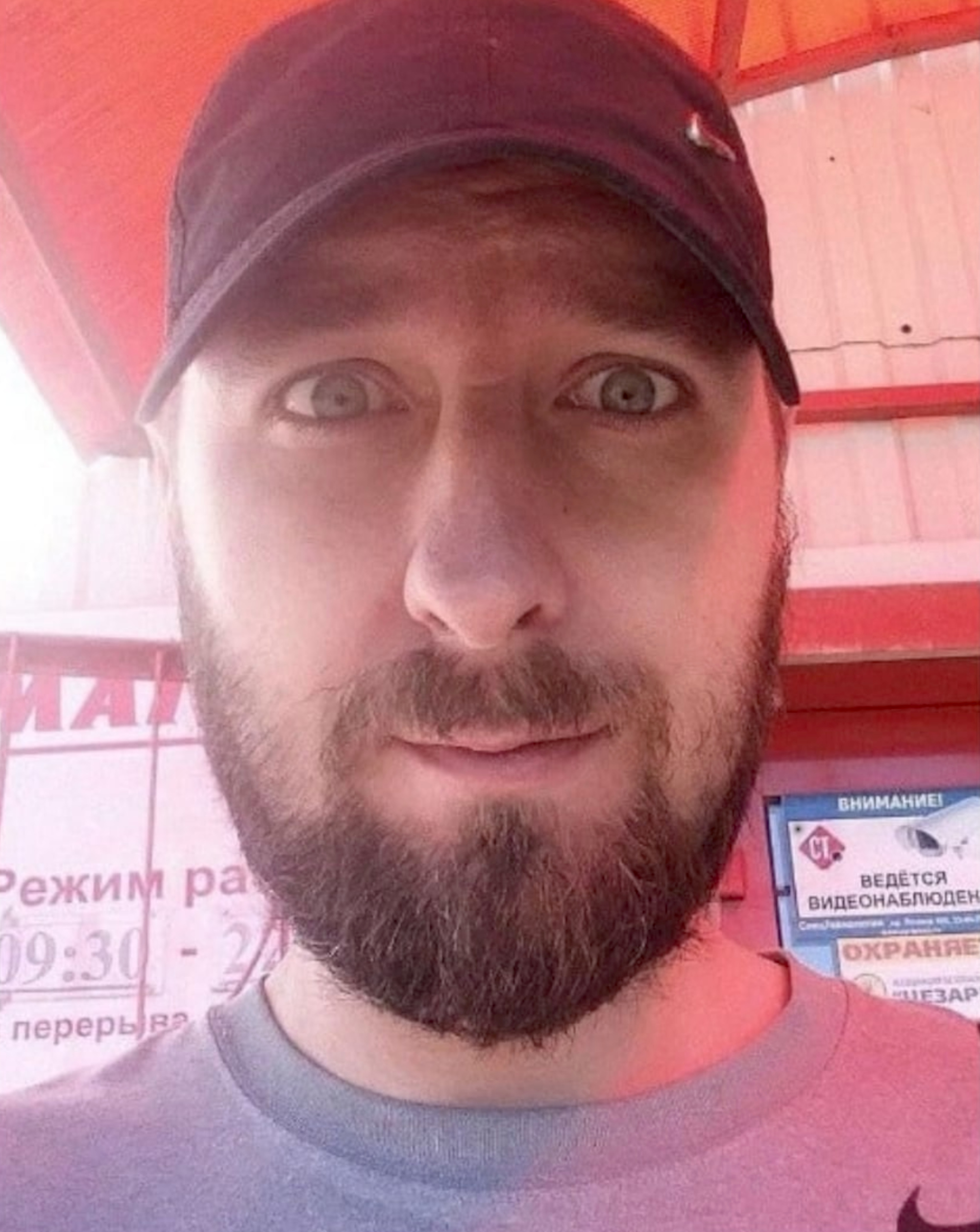 The court heard that the pair had taken the victim captive in the Russian capital and demanded a ransom of just GBP 284 from her friend for her release.

Although the ransom negotiations were still ongoing, Alexandrov then later strangled the young woman to death and stashed her dead body in a suitcase, which he disposed of in a waste container.

He then continued to discuss the terms for her release with her friend, sending her photos he had taken showing the young woman naked and tied up.

The friend in question had even been prepared to transfer Alexandrov part of the money, but she demanded proof that Mrs Morales Fernandez was still alive.

Alexandrov then threatened to send the woman's "ear and finger" to different addresses in Moscow and even hinted at harvesting her organs before writing in a final chilling message: "It's over. She's dead."

When they first appeared in court, the perpetrators had pleaded not guilty, but have now been successfully convicted.

Havana native Morales had moved to Moscow in November 2019, where she shared an apartment with other Cubans.

Her friends only realised she was missing after she failed to return from a date with a man. 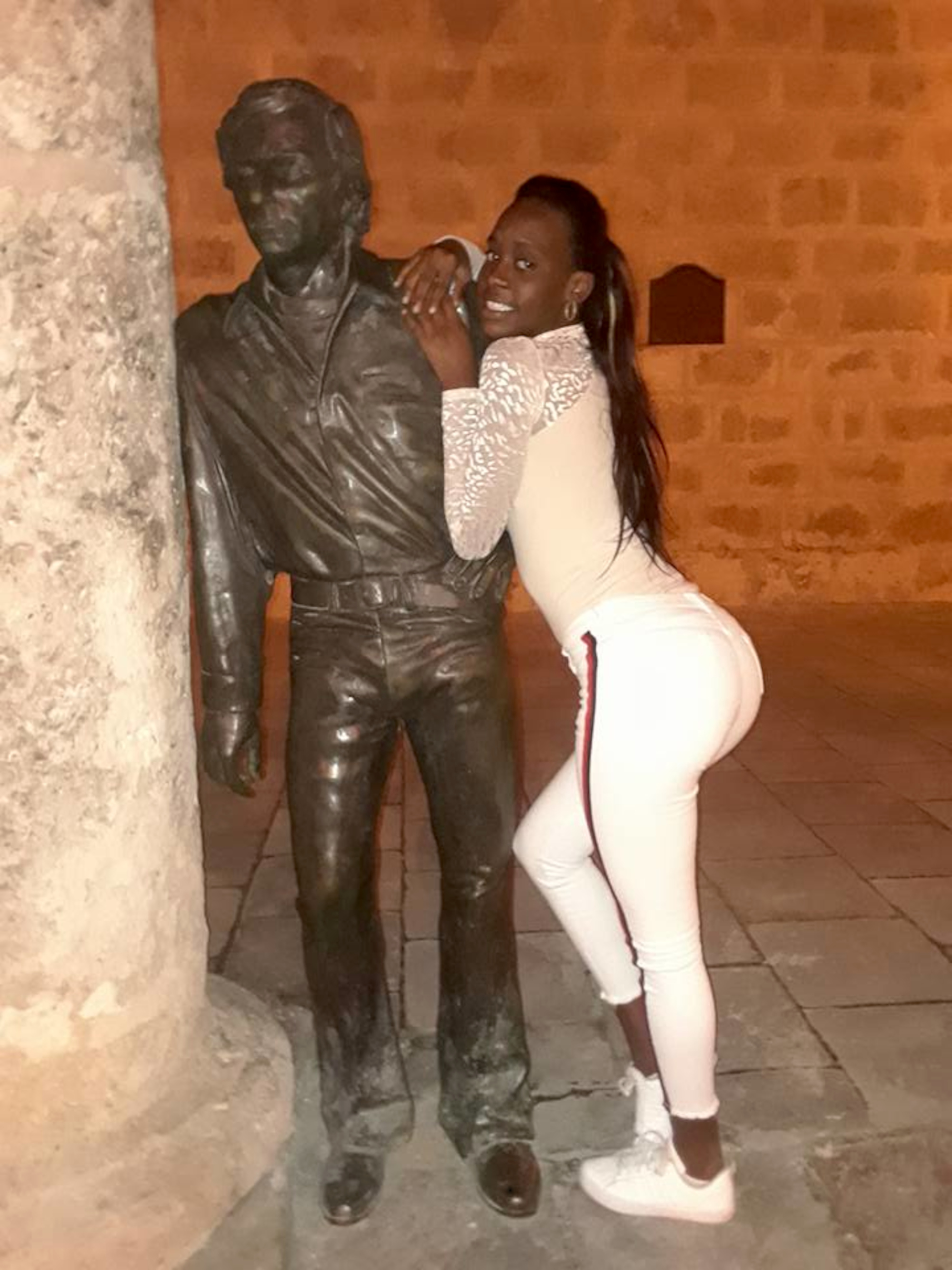 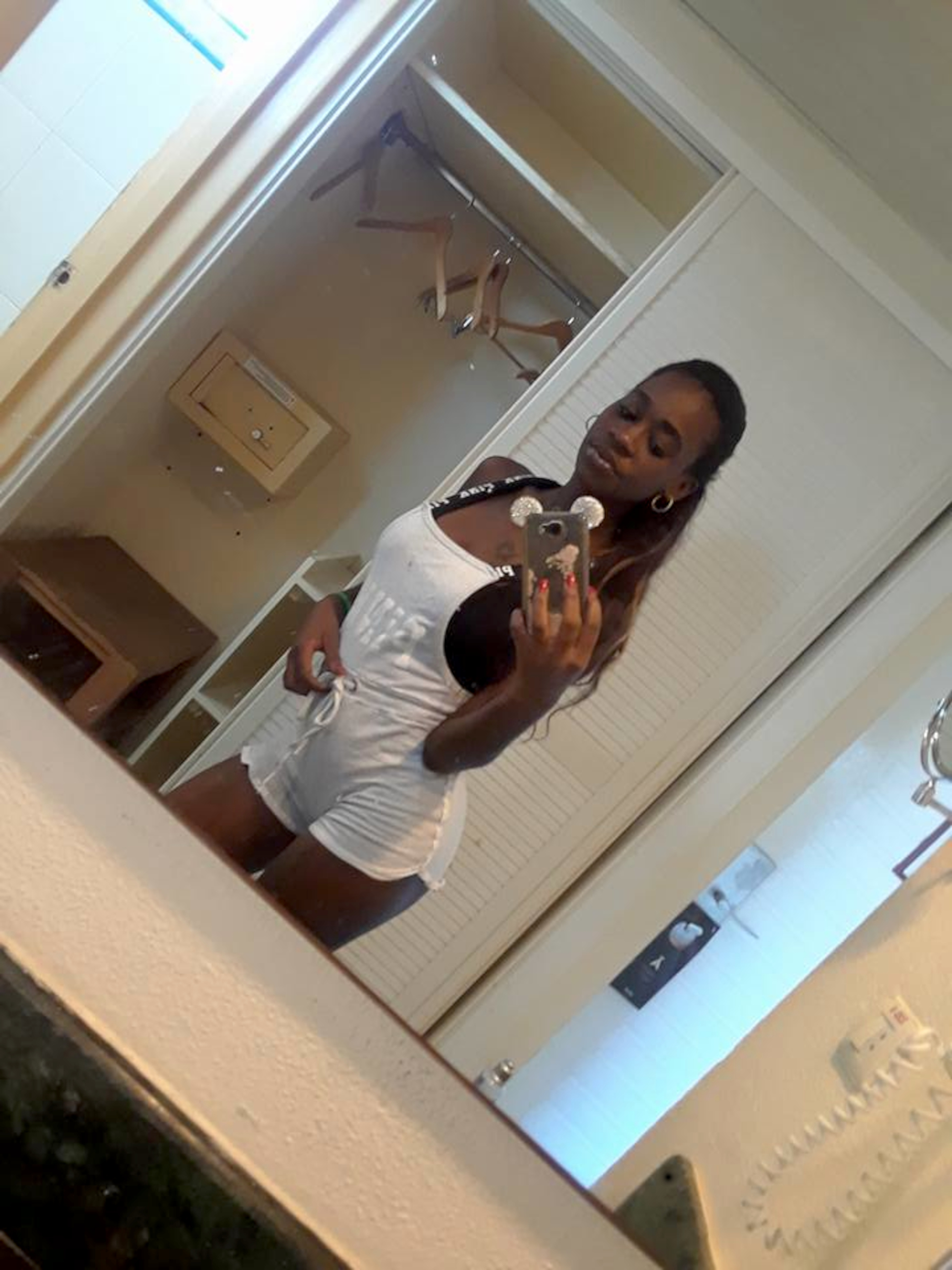