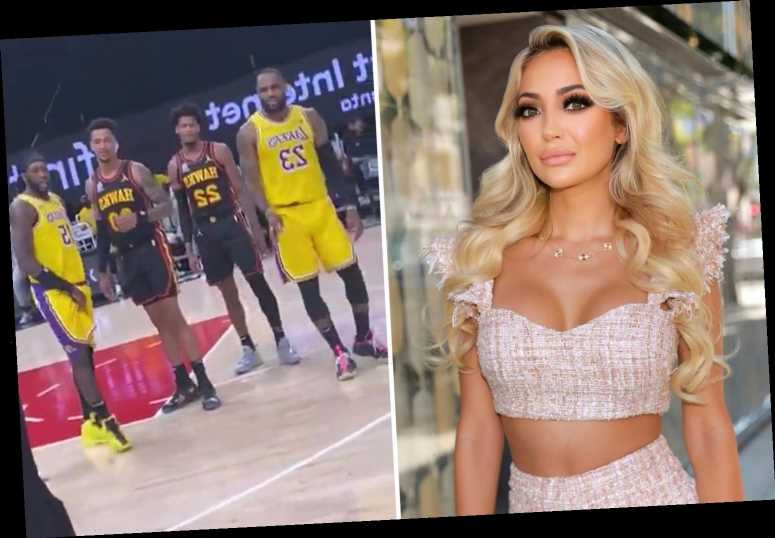 THE WOMAN dubbed “Courtside Karen” by Los Angeles Lakers star LeBron James after she cussed him out has apologized for losing her “cool.”

Juliana Carlos, the wife of Atlanta businessman Chris Carlos who verbally clashed with the NBA player, posted her apology on her Instagram story on Tuesday. 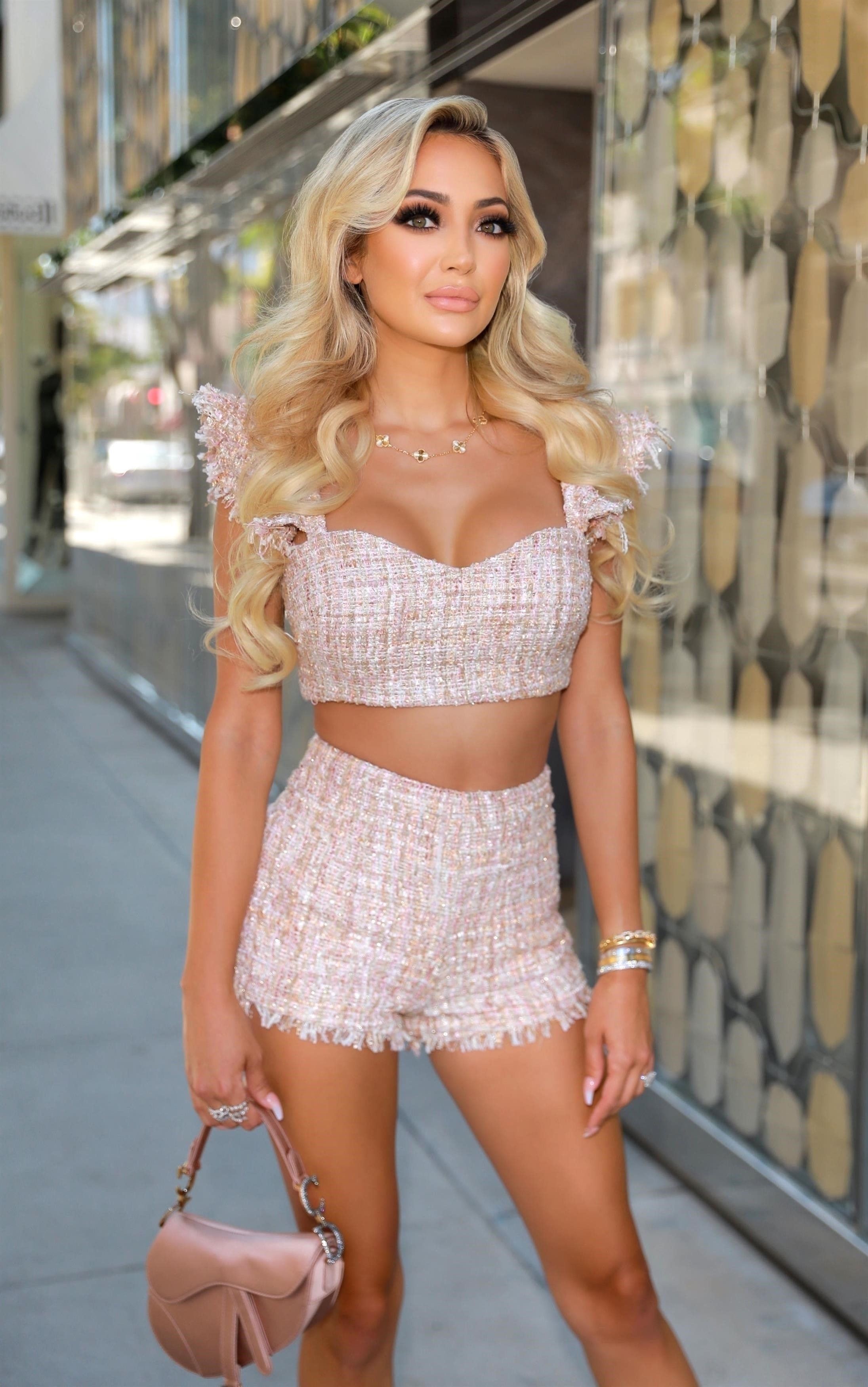 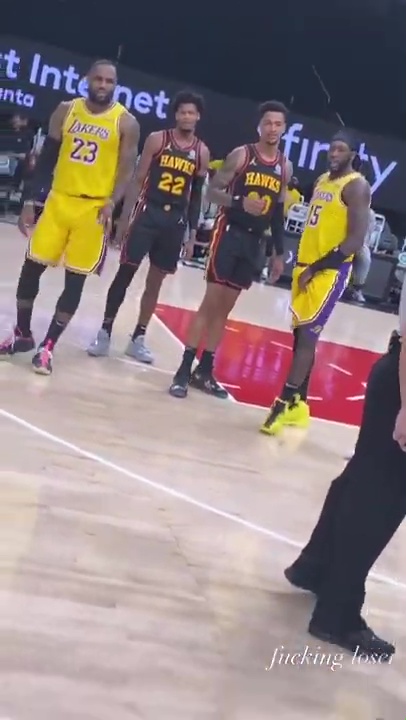 The Carlos’ were evicted from the Lakers-Atlanta Hawks game on Monday night after Juliana Carlos took her face mask off and shouted expletives at James to defend her husband.

“To say things escalated quickly at yesterday’s game is an understatement, and I want to apologize for losing my cool and removing my mask in the heat of the moment,” Juliana Carlos wrote in a message on Instagram.

The 25-year-old said her husband is a “huge sports fan” and that “sports wouldn’t be sports without a little trash-talking.”

“What should have been a quick back-and-forth between two adults got out of hand and my natural instinct to stand up for the man I love kicked in,” she wrote. 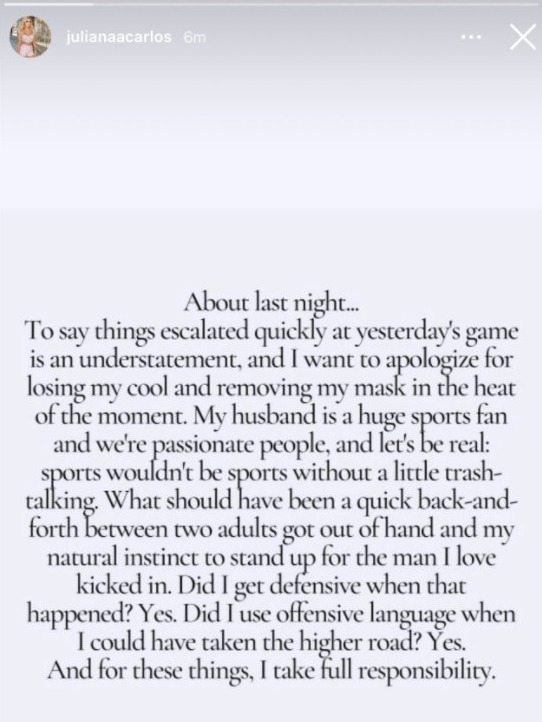 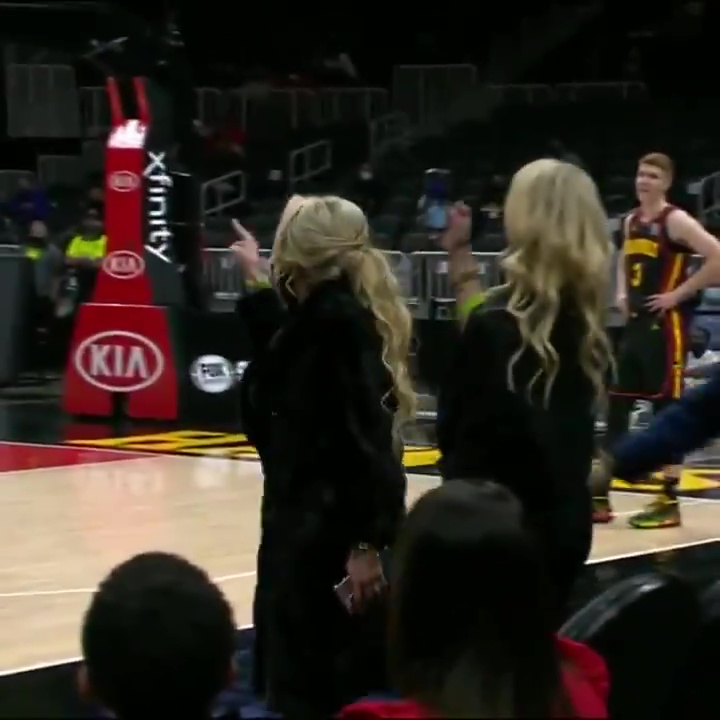 Juliana Carlos concluded: “Did I get defensive when that happened? Yes. Did I use offensive language when I could have taken the higher road? Yes. And for these things, I take full responsibility.”

James, 46, claimed that he and Chris Carlos had been having words during the game and that the Hawks fan “went a little bit out of bounds.”

Juliana Carlos then stood up, pulled off her mandatory face mask and yelled: “Shut the f*** up. Don't talk to my husband like that.”

After the couple were ejected from State Farm Arena, Juliana Carlos shared her side of the story on Instagram and wrote in the caption that “King James is a f***ing joke” and a “f***ing loser.” 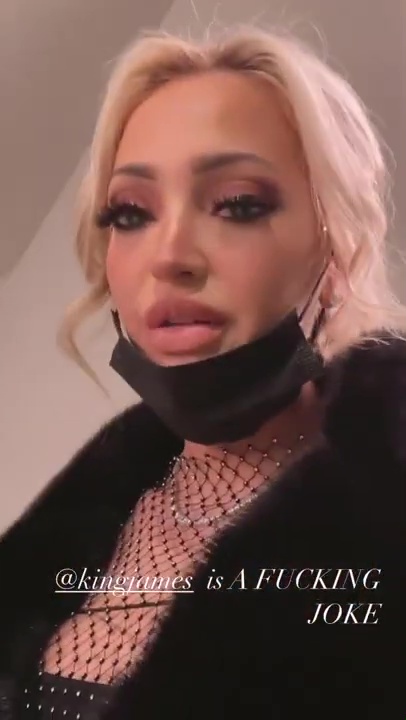 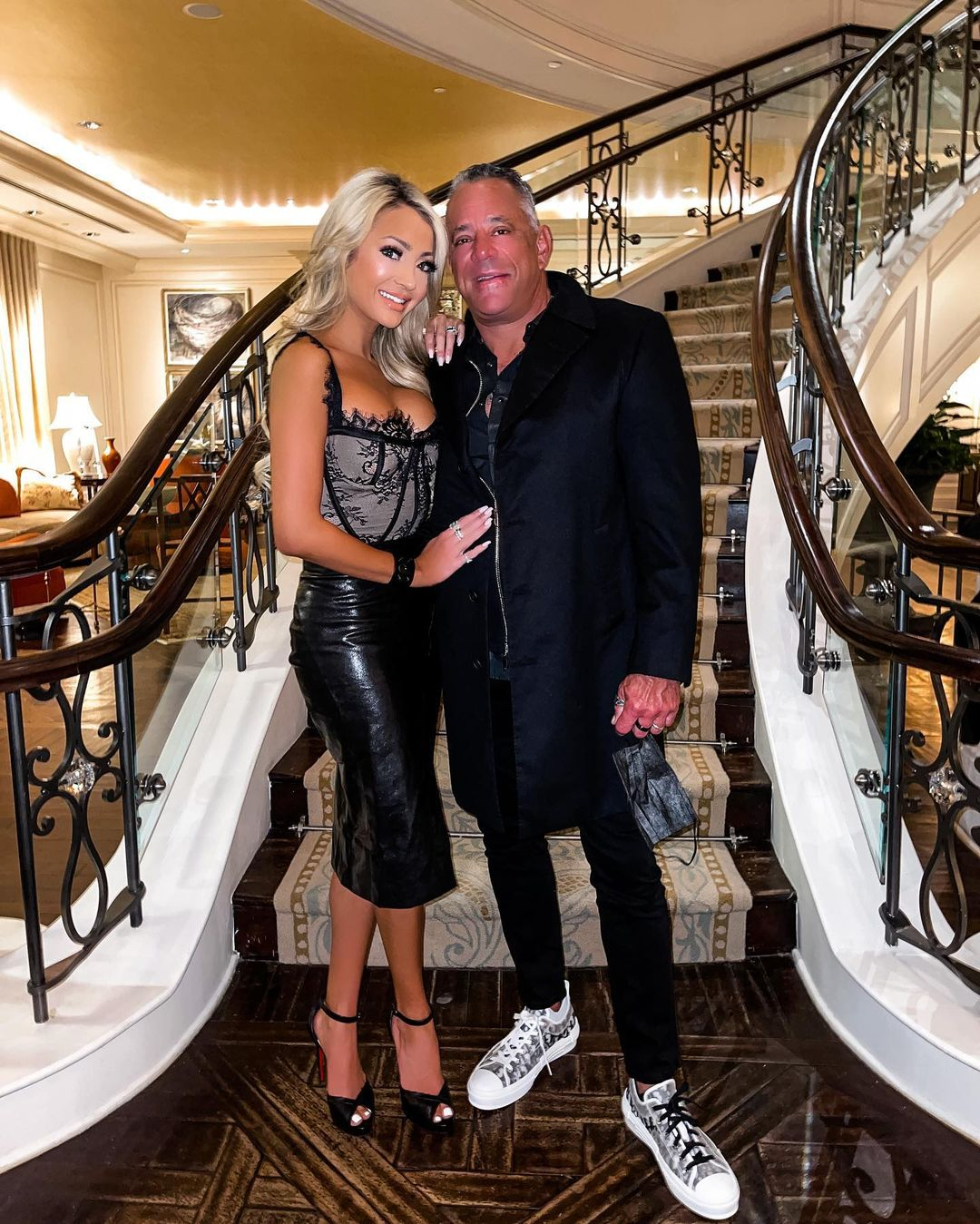 She said that her husband is a longtime Hawks fan and has watched games for a decade.

Juliana Carlos claimed that James looked at her husband and cussed him out. 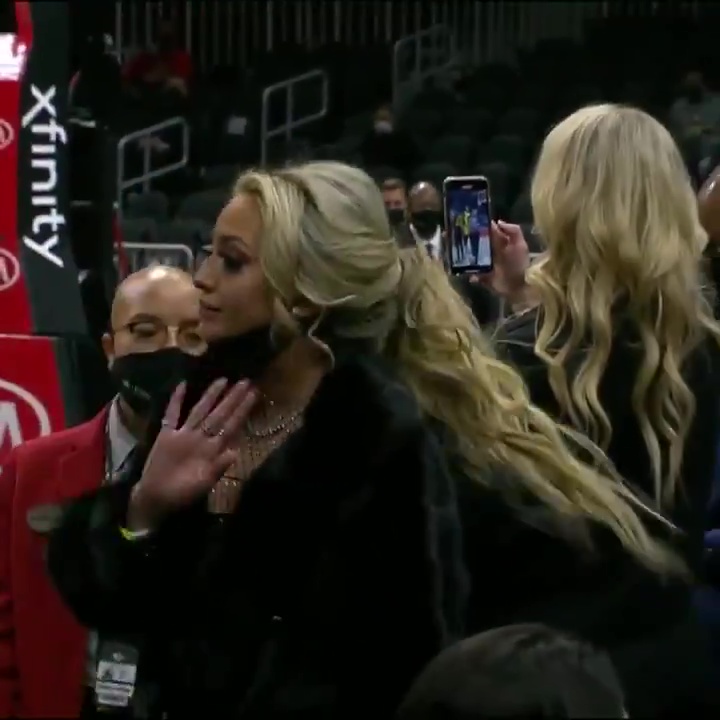 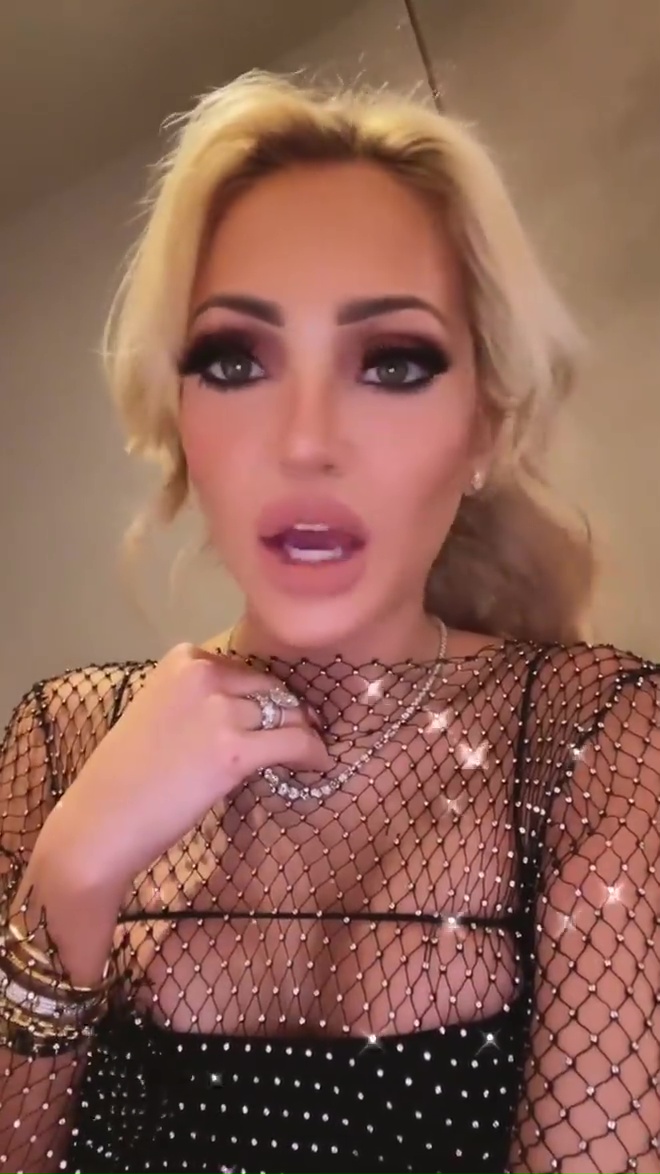 After the game, James associated Juliana Carlos as a Karen, the name given to a woman exhibiting privileged behavior.

“Courtside Karen was MAD MAD!!” the basketball player tweeted, along with seven tears of joy emojis.

Chris Carlos is a partner at Republic National Distributing Co, a large distributor of premium wine and spirits.

The couple live in a mansion in Atlanta and are reportedly worth more than $80million.