Home » World News » Covid booster vaccines WILL be given to the most vulnerable as early as next month, Health Secretary Sajid Javid reveals 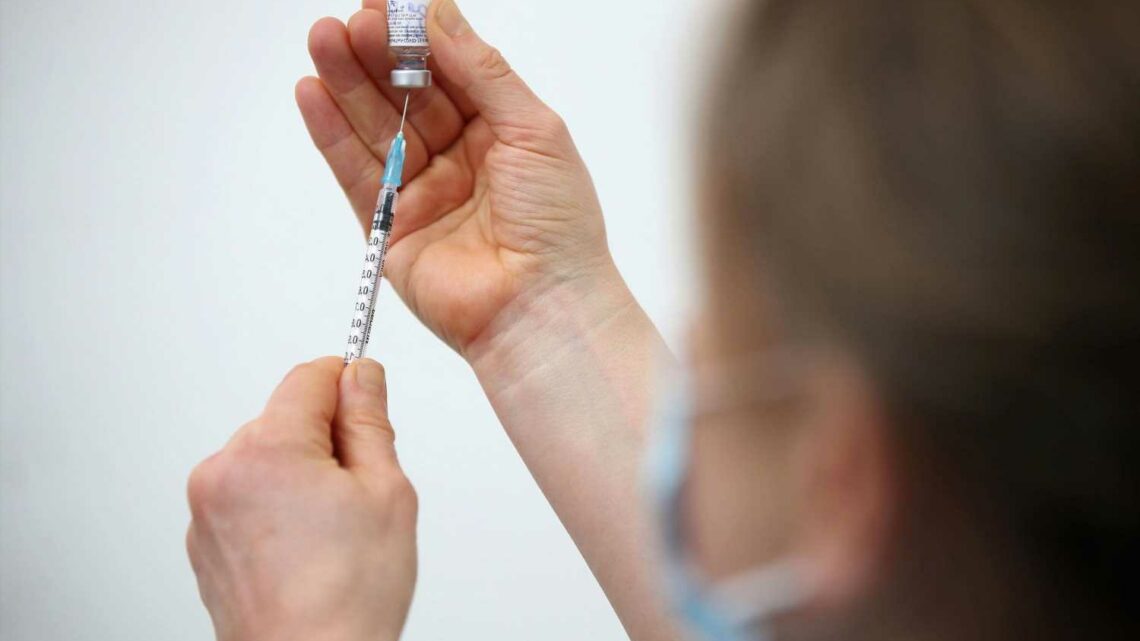 Covid booster vaccines WILL be given to the most vulnerable as early as next month, Health Secretary Sajid Javid reveals

COVID booster jabs WILL begin as early as next month for the most vulnerable, the health secretary has today revealed.

Sajid Javid said he is "confident" the rollout out will start within weeks as the government waits on final expert advice on dishing out a third coronavirus vaccine dose. 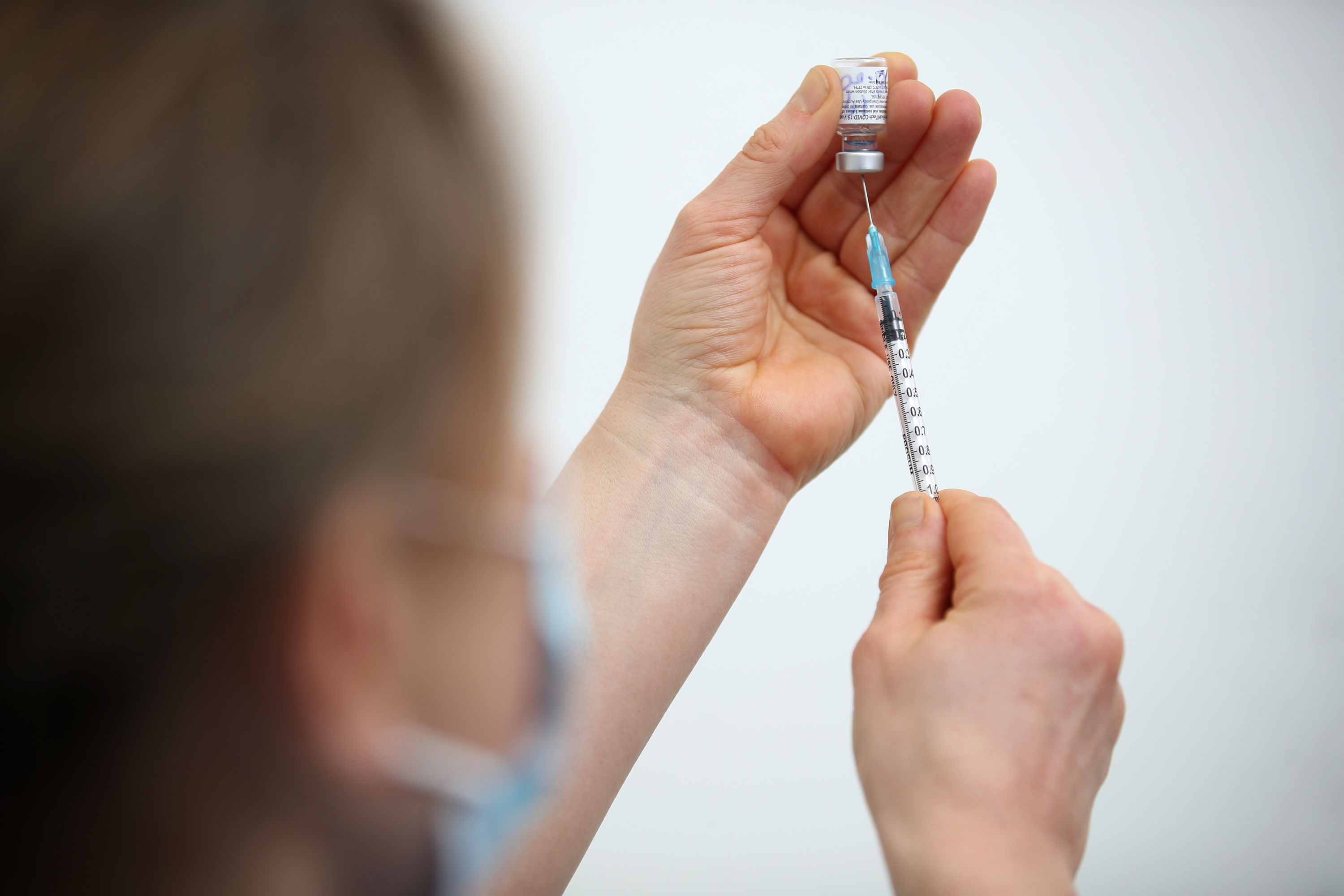 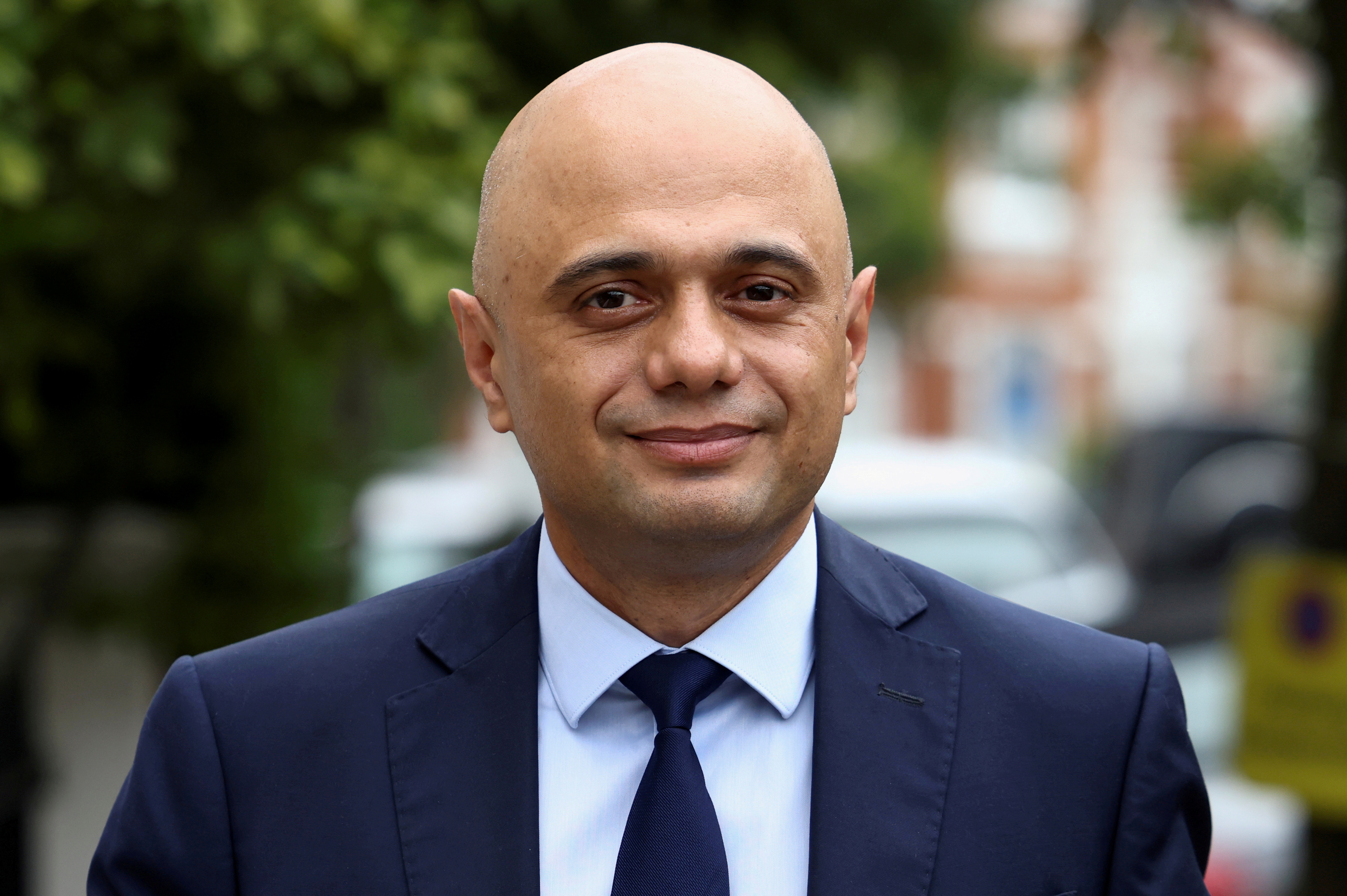 Speaking during a visit to open a hospital in Carlisle, he said: "We are going to have a booster scheme, it will start sometime in September.

"I couldn't tell you exactly when because before we start it, as people would expect, we need to get the final advice from our group of experts, our independent scientific and medical advisers.

"So, we're waiting for their final opinion and, looking at everything and the timing of that.

"I'm confident that we can start in September when we will start with the most vulnerable cohorts and start offering that third jab."

NHS plans are in place to enable a rollout of third doses of Covid-19 jabs from September 6 alongside flu vaccines, but no official decision has been taken yet.

The Joint Committee on Vaccination and Immunisation (JCVI) met on Thursday and had been expected to discuss the potential for boosters for people who might "really need" another jab.

Committee member Professor Adam Finn said a decision is imminent that those who are "very unlikely to be well protected by those first two doses" will need a third one.

But officials told the PA news agency that boosters had not been discussed at the meeting, although they would not confirm what was spoken about.

Asked about a booster campaign, Prof Finn told BBC Radio 4's Today programme there is "enough evidence" and the committee will be "imminently deciding that there will be some people who will need a third dose, particularly people who we know are very unlikely to be well protected by those first two doses".

He added: "But I think we do need more evidence before we can make a firm decision on a much broader booster programme."

His comments on a wider rollout were echoed by another Government adviser, Professor Peter Openshaw, who said further evidence is needed on any benefits booster jabs might bring.

He told Times Radio: "I think we're all really anxious about what's going to happen once we return to normality."

"We're going into the winter with really very high levels of infection out there in the community and we just don't really know what's going to happen."

It comes as preliminary research suggests two doses of the Pfizer/BioNTech vaccine appears to have greater effectiveness initially against new Covid-19 infections associated with the Delta variant when compared with the Oxford/AstraZeneca jab, but its efficacy also declines faster.

The findings, which have not yet been peer reviewed, also suggest that those infected with the Delta variant after their second jab had similar peak levels of virus to unvaccinated people.

Prof Finn, who is a professor of paediatrics at the University of Bristol, said the main takeaway from the study, by scientists from the University of Oxford, is that protection from vaccines is "excellent" – but that their success in stopping transmission is not as good as they had wished.

Vaccination figures include anyone aged 16 and 17 from today.

It comes as after another 36,572 Brits tested positive for Covid in the past 24 hours – the highest daily total for a month.

The latest figures bring the number of infections since the pandemic began to 6,392,160.

A further 113 people died with the virus during the latest 24-hour period, meaning the UK's Covid death toll now stands at 131,373.

Butterfly Prints Are The Latest Evolution Of The Y2K Fashion Revival

Is This Why Meghan And Harry Dont Have A Close Relationship With The Queen?
Recent Posts