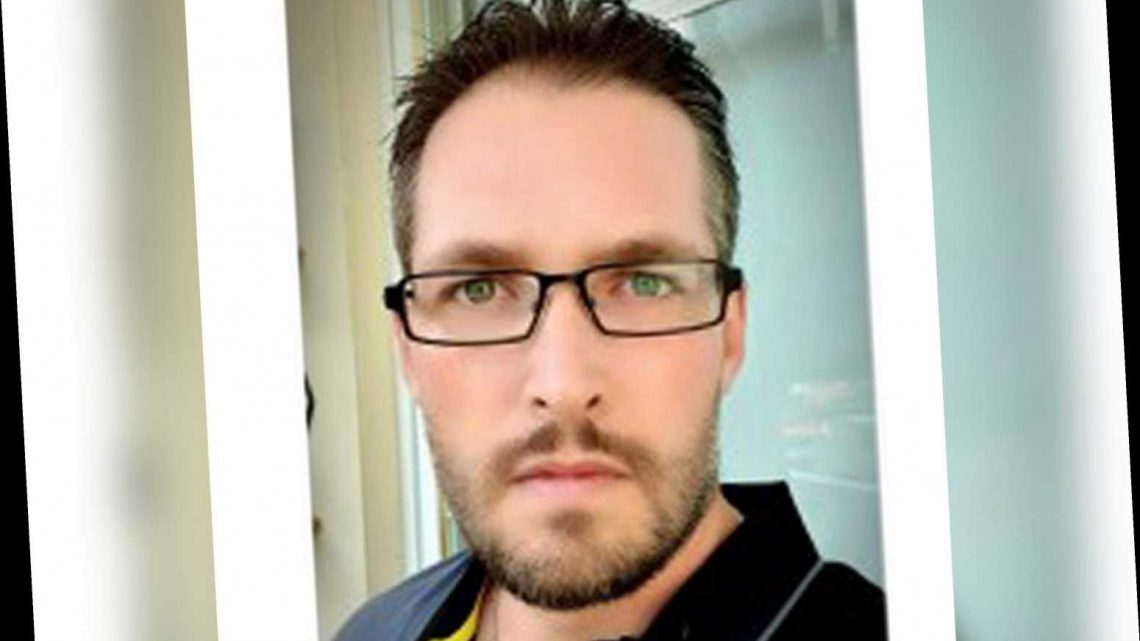 The creator of the Reddit forum at the center of the ongoing stock market frenzy called the recent coordinated strategy to pump ailing stocks like GameStop and AMC a “train wreck.”

Jaime Rogozinski, 39, who established Reddit’s r/WallStreetBets in 2012 as a platform to discuss unconventional investing strategies, expressed unease over the forum’s astronomical rise in influence in an interview with The Wall Street Journal.

“It’s a little like watching one of those horror films where you can see the bad guy slowly going up the stairs,” Rogozinski told the newspaper.

“You see this train wreck happening in real time.”

WallStreetBets has played a prominent role boosting GameStop, and other similar ebbing companies, playing host to many of the amateur investors driving the stock prices up.

The move has resulted in billions of dollars in losses for hedge fund companies that shorted those same businesses.

Rogozinski, a married father of 3-year-old twins who lives in Mexico City, started WallStreetBets while employed as an information technology consultant in Washington, D.C., the report said.

In the early stages, just a few thousands users subscribed to the channel. Now, after being shot into the limelight over the GameStop boom, the number of subscribers has ballooned to 2 million.

“A massive group of people have organized where they collectively have a seat at the poker table, which was previously invite-only,” Rogozinski told the Journal.

“You can’t ignore them anymore.”

Despite being its founder, Rogozinski was kicked out of the forum in April for trying to eliminate the hate speech plaguing the community.

“There were a handful of mods who were straight up white supremacists,” he said.

Adding insult to injury, Rogozinski said he received a call last week from Andrew Left, the founder of Citron Research — one of the firms that lost big by shorting GameStop — who said WallStreetBets users were threatening his family.

Rogozinski was troubled by, and condemned the threats, but could not do much about them.

“It’s no longer what it used to be,” he said of the forum.