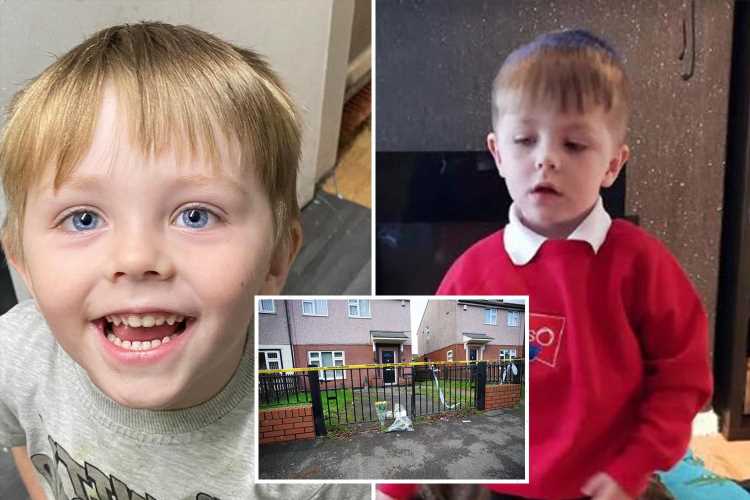 THE dad of a five-year-old boy found dead after his mum ran outside screaming "he can't breathe" has shared a heart-breaking tribute to his "best friend".

Tragic Dylan Scanlon died at a house in Oldham at around 6.20pm on New Year's Eve. 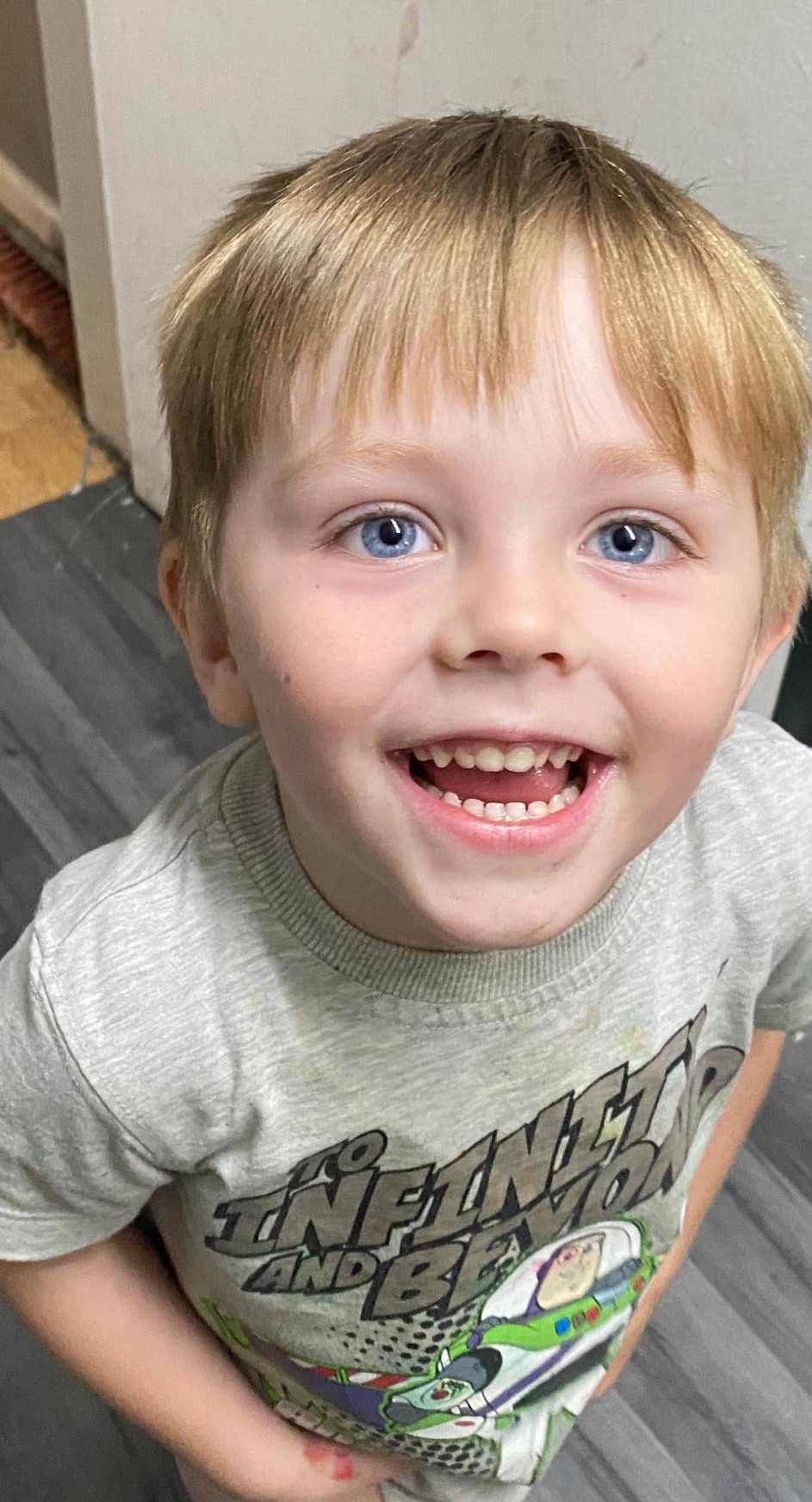 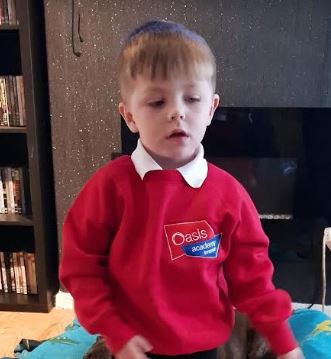 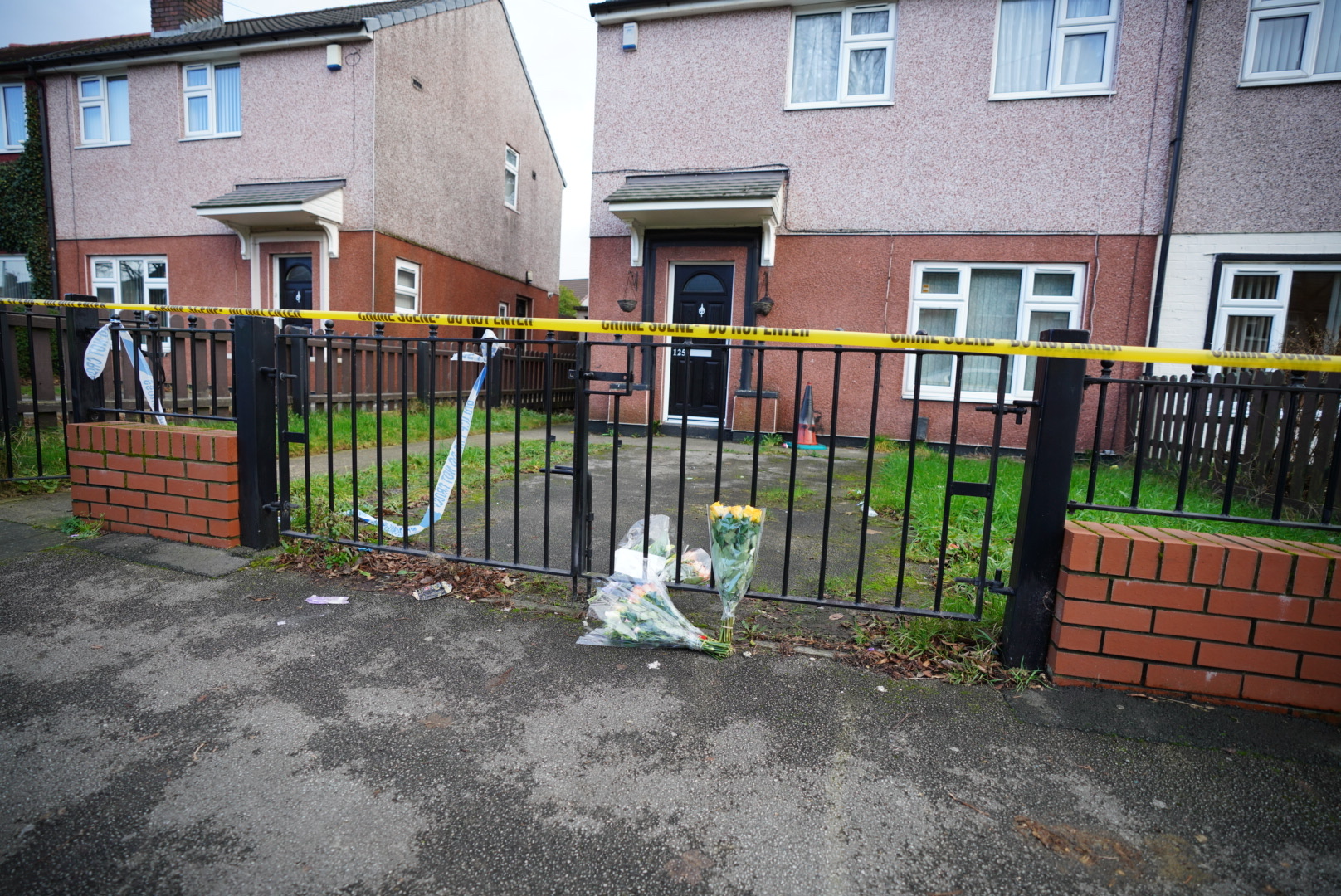 A woman in her 30s has been detained under the Mental Health Act.

Dylan's devastated dad Gary Keenan – who is understood to be separated from the tot's mum – shared a heart-breaking tribute to his "best friend" who he "will meet again one day".

He wrote: "To my Dylan, I love you more than everything in this world.

"You were my best friend and I’m really going to miss you son.

"Sweet dreams and we will meet again one day. Love you son."

Greater Manchester Police confirmed the case will be referred to the Independent Office for Police Conduct (IOPC) due to "previous contact".

Neighbours said Dylan was a "beautiful little boy", who was "cruelly" taken too soon.

They told how a local frantically tried to save the boy as the tragedy unfolded.

One neighbour told The Sun Online: "The boy’s mum came out into the street and shouted: ‘He can’t breathe'.

“A woman, who lives a few doors away, heard what was going on and went into the house.

“She saw the boy slumped on the sofa and performed CPR on him.

“But it was too late and he couldn’t be saved."

The neighbour continued: “He was a beautiful little boy.

Another neighbour said she was “devastated” by the boy’s death.

Floral tributes and a small teddy have now been left at the scene for the tragic youngster.

Police confirmed an investigation is underway but have not released any more details.

Detective Superintendent Chris Packer said: "Our thoughts are with the child's loved ones at this heartbreaking time. Specialist officers will offer them support.

"Our investigation is in the early stages and we'd ask anyone with information to contact us or Crimestoppers immediately.

"Due to previous police contact, this incident has been referred to our Professional Standards Branch and will be referred to the Independent Office for Police Conduct.

"This sad news is bound to cause distress in the community but I would like to offer reassurance that we are doing everything we can to establish the circumstances." 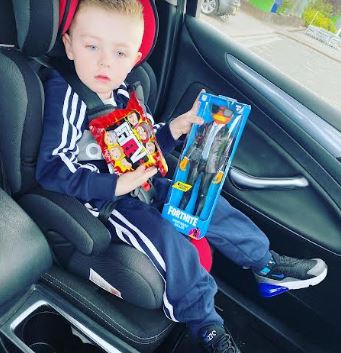 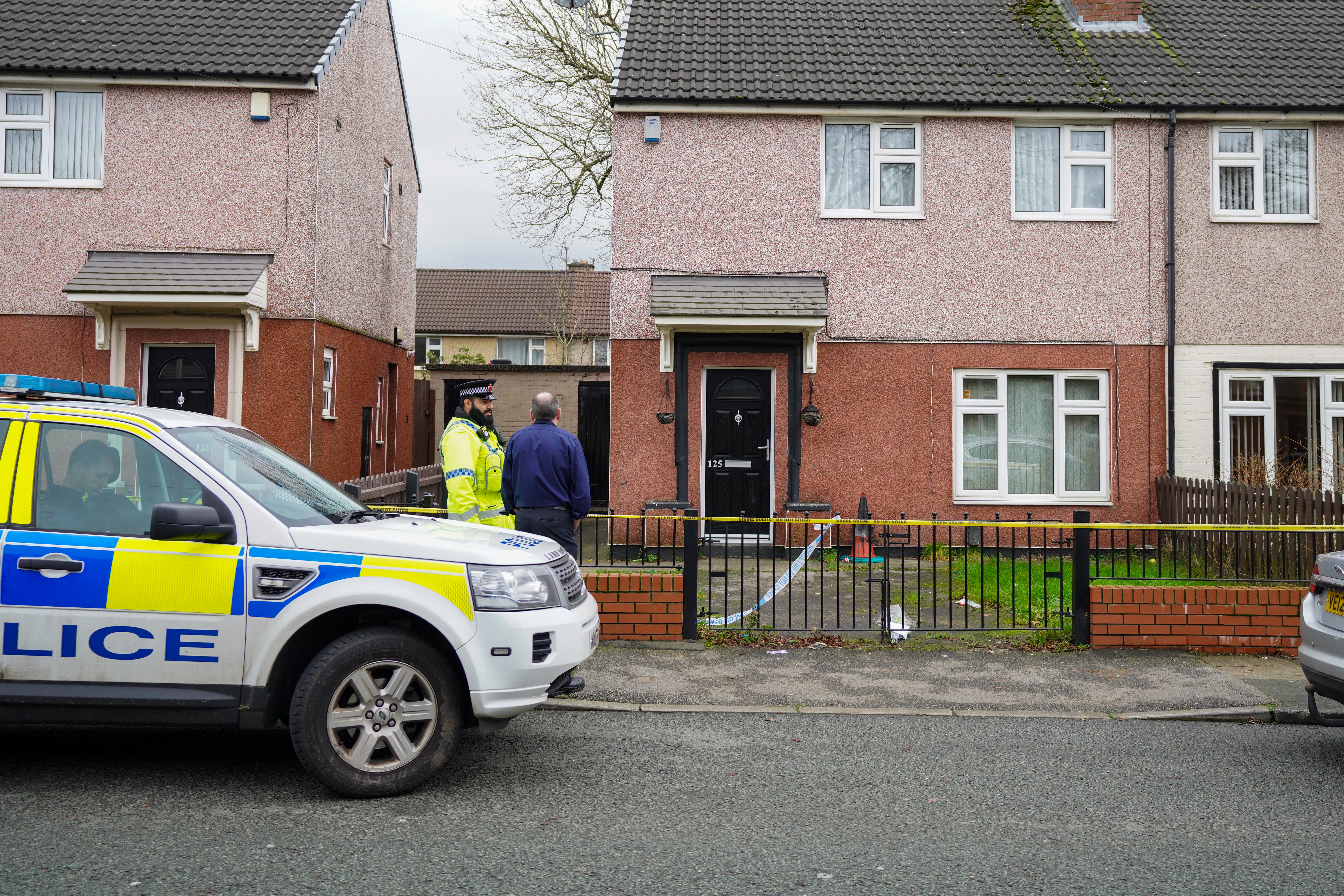 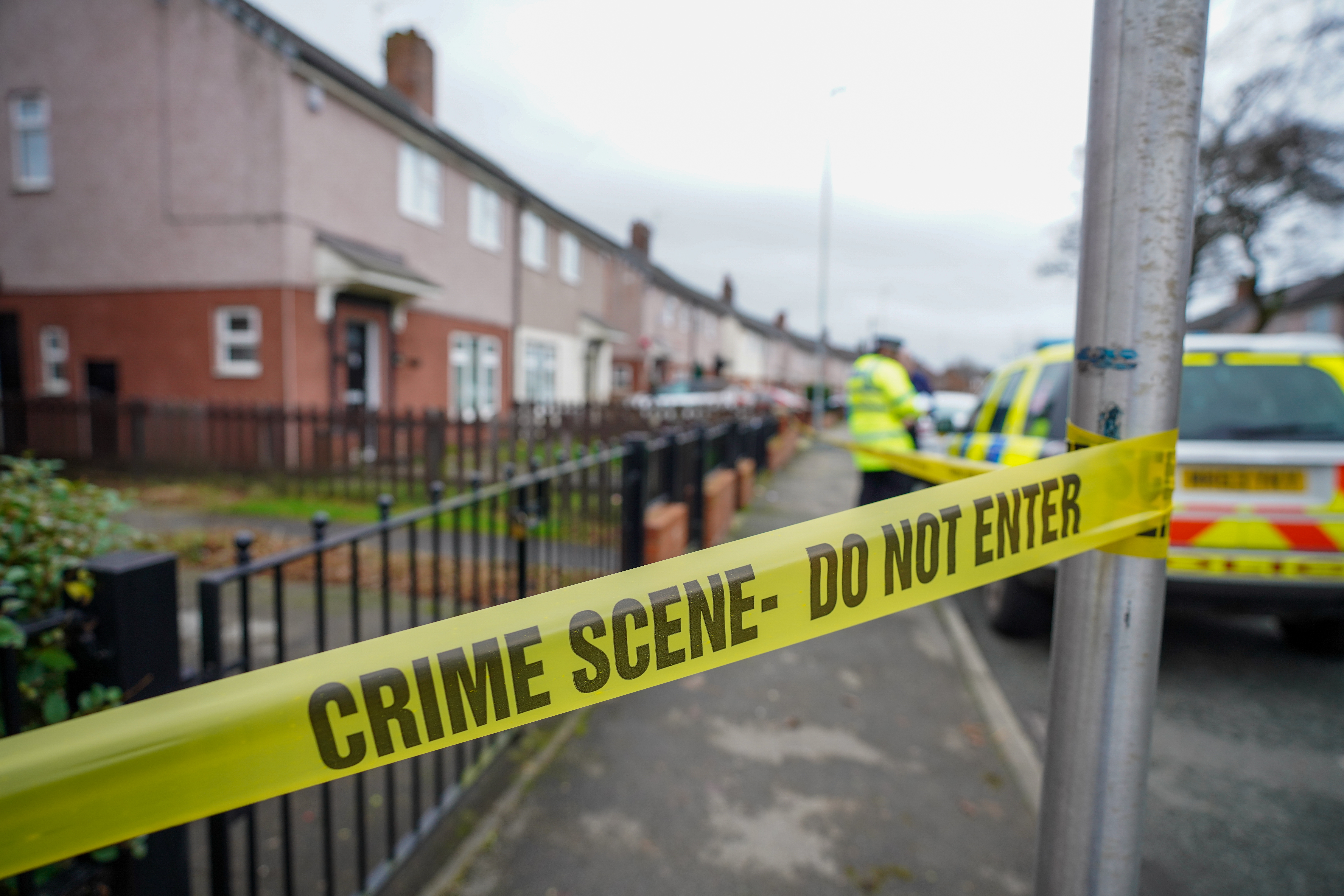