Home » World News » Dad's horror as son, 12, is electrocuted to death while flying kite made from metal wire into power line 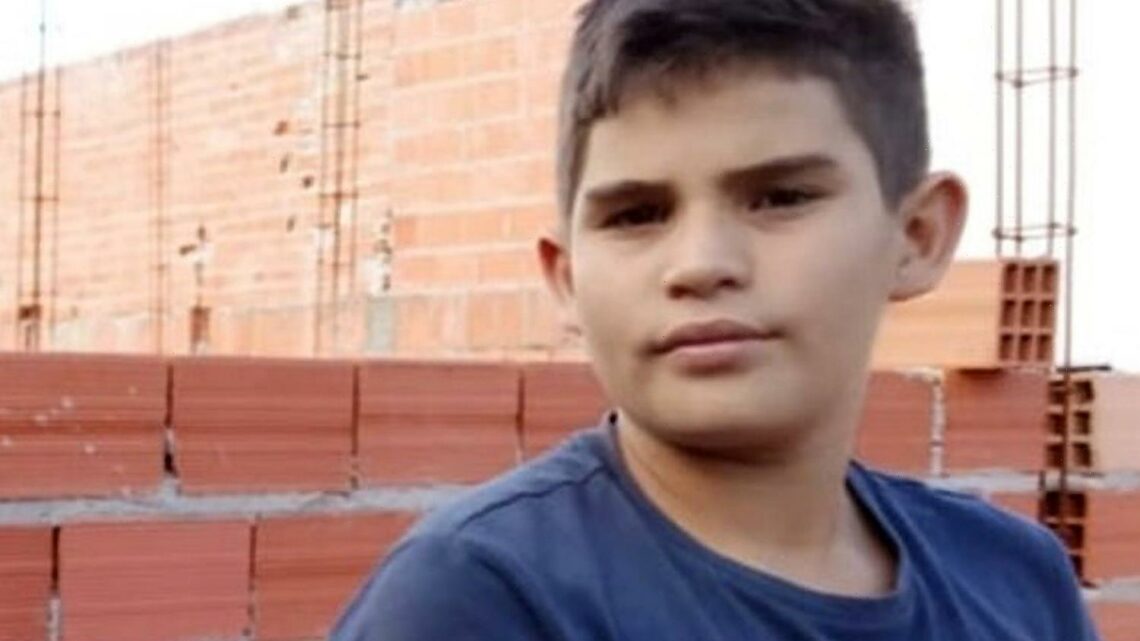 Dad's horror as son, 12, is electrocuted to death while flying kite made from metal wire into power line

A DAD was horrified to find the scorched body of his son, 12, after he was electrocuted while flying a kite on a farm in Brazil. 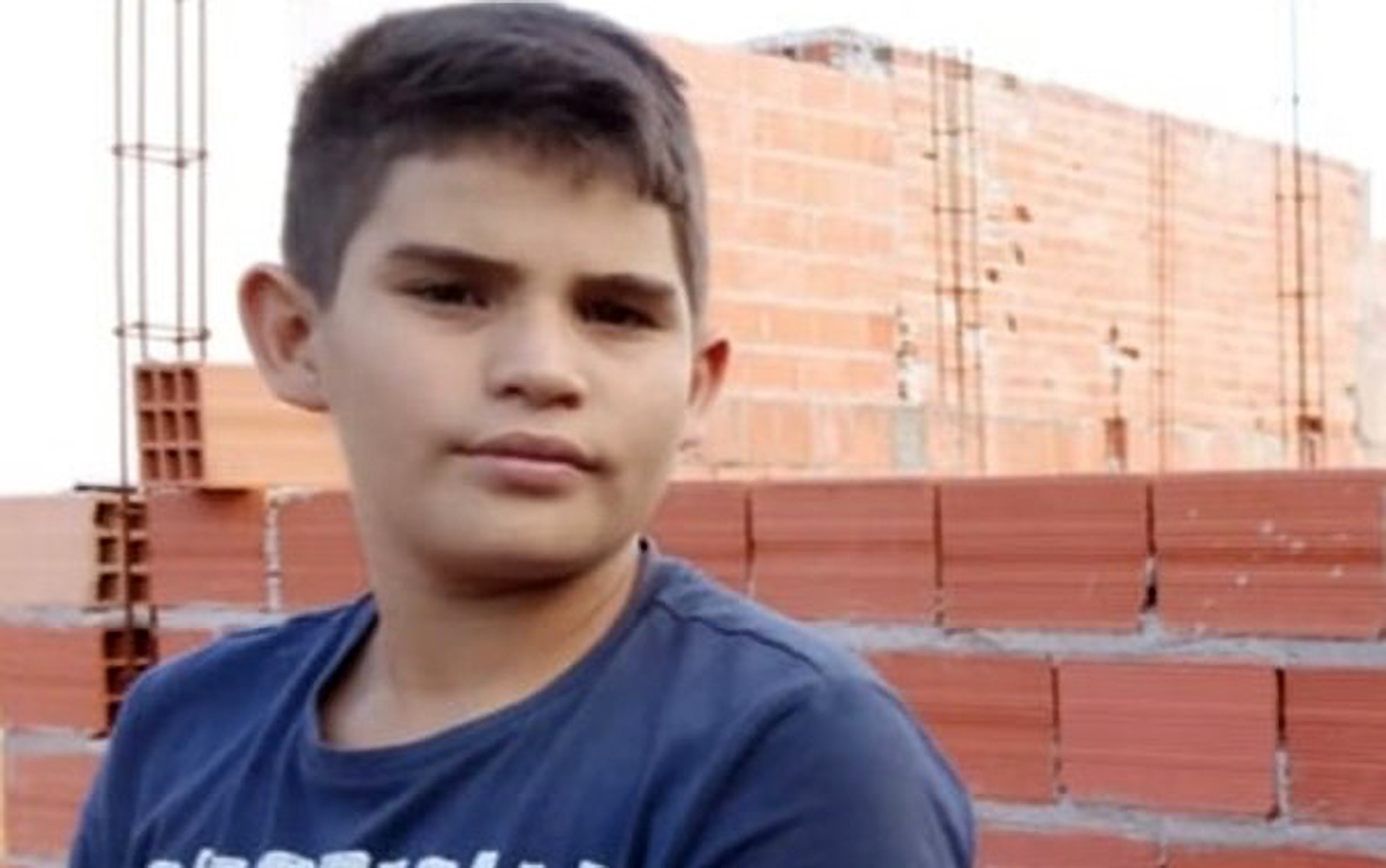 The boy was fatally shocked in the municipality of rural Guaranesia in the Brazilian state of Minas Gerais on September 2.

The tragedy also cut off the power to the local community for several hours.

Local police said that residents reported the power in the area being knocked out at about 8.30am – which is believed to have been the time that young Adrian was electrocuted.

While home alone, he went outside to play with his kite in a nearby field.

However, he was using a homemade kite fashioned out of metal wire wrapped in nylon coating, which is normally used on electric fences to keep livestock contained, reported Guaxupe.

At about 11am, one of the boy's brothers arrived home and could not find him.

Soon afterwards, the boys' father also arrived at the farm and went looking for Adrian on the property.

He later found the child lying on the ground.

The dad "noticed that Adrian's whole body was burned and he had serious injuries to his hands and feet," said Correio Sudoeste.

Paramedics were called to the farm at about 12.30pm, but "the child was already without vital signs", local media reported.

According to the police, Adrian probably flew his kite into a power line and was instantly electrocuted.

Social services in Guaranesia said they were providing support to the boy's devastated family, and had helped with the funeral arrangements.

A service was held on September 3, and he was buried in the municipal cemetery.

The Civil Police are investigating the fatality.