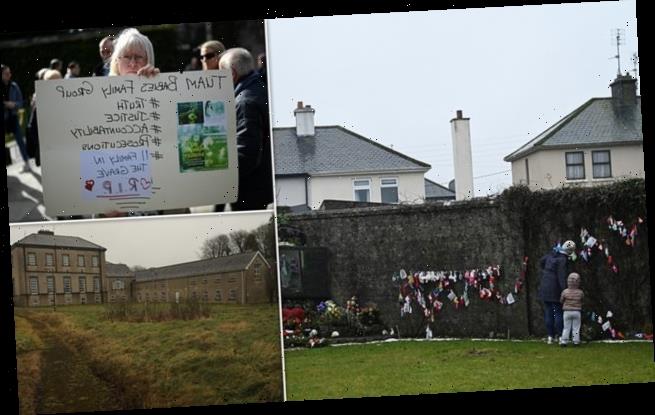 A damning report has found tens of thousands of unmarried Irish mothers and their babies suffered emotional abuse at refuge homes throughout the 20th century.

The Commission on Mother and Baby Homes said the blame ‘rests mainly with the fathers of their children and their own immediate families,’ in its inquiry published today.

Nine thousand children died at the homes between 1922 and 1998, during which time 56,000 unmarried mothers and 57,000 children passed through the system.

The women were forced to scrub floors on their hands and knees as the Catholic nuns called them ‘fallen,’ ‘sinner’, ‘dirt’ and ‘spawn of Satan.’

But the Commission found that the homes had ‘provided refuge’ for the women when their families ‘provided no refuge at all.’

A woman and her daughter pay their respects at the Tuam graveyard today, where the bodies of 796 babies were uncovered at the site of a former Catholic home for unmarried mothers and their children 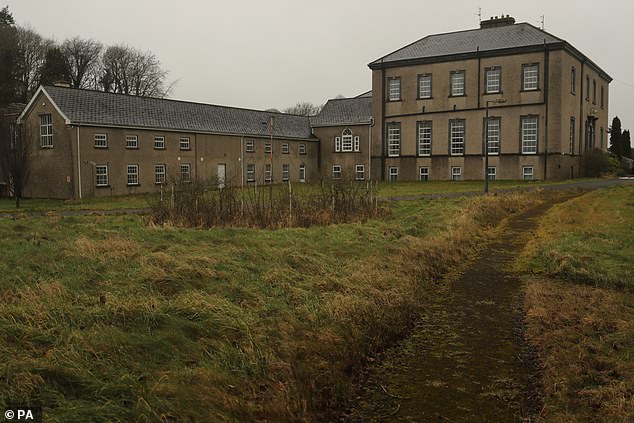 The notorious Sean Ross Abbey in Roscrea, Tipperary, which was mother and baby home operated by the Sisters of the Sacred Hearts of Jesus and Mary from 1930 to 1970 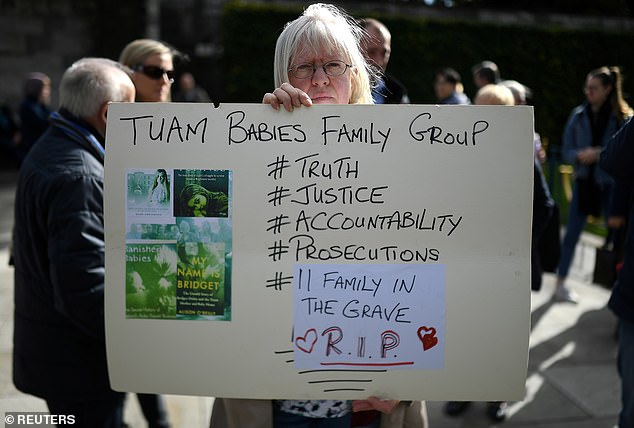 A woman holds a poster at a funeral procession in remembrance of the bodies of the infants discovered in a septic tank, in 2014, at the Tuam Mother and Baby Home, in Dublin, Ireland October 6, 2018

Women were rejected by their families and forced out of their homes after falling pregnant because of the shame it brought in the devout Catholic society.

One witness described to the Commission how her mother had ‘called her a prostitute and a whore.

‘Three of her uncles were priests and her parents were worried about how her pregnancy would affect them.

‘Both sets of parents were also very concerned about how an “unmarried pregnancy” would affect the careers of the witness’s brothers.’

The report found no evidence of sexual abuse against the women, and little evidence of physical abuse, but said that the emotional torment perpetrated against the mothers was rampant.

In some instances the women were forced to work without pay and they lived in accommodation which was incredibly sparse even by the standards of the mid-half of the last century.

The inquiry was launched six years ago after evidence of an unmarked mass graveyard at Tuam, County Galway was uncovered by amateur local historian Catherine Corless.

She said that she had been haunted by childhood memories of skinny children from the home.

Then-Prime Minister Enda Kenny described the burial site at Tuam as a ‘chamber of horrors’.

At another notorious home, Bessborough in County Cork, 75 percent of the children born or admitted died in a single year, 1943.

Infants stayed at the homes for varying periods of time, before they were adopted or ‘boarded out’ – sent to local families to work on farms or in small businesses, often for little or no pay. 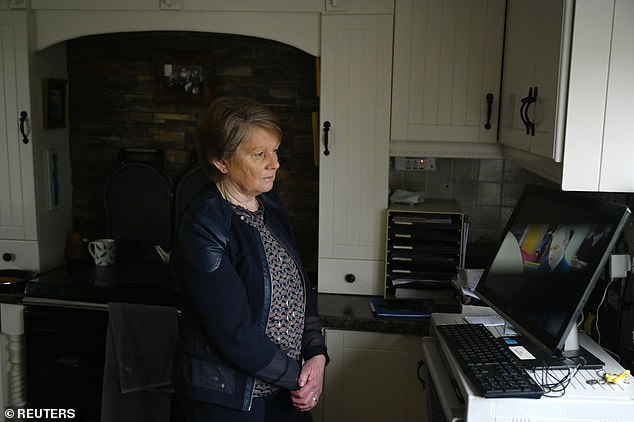 Historian Catherine Corless watches Taoiseach Micheal Martin speaking during a Government webinar meeting for survivors and supporters of Church-run mother and baby homes where he outlines the first look at the report by the Commission of Investigation into the institutions before it is formally published, in Tuam, Ireland, January 12, 2021 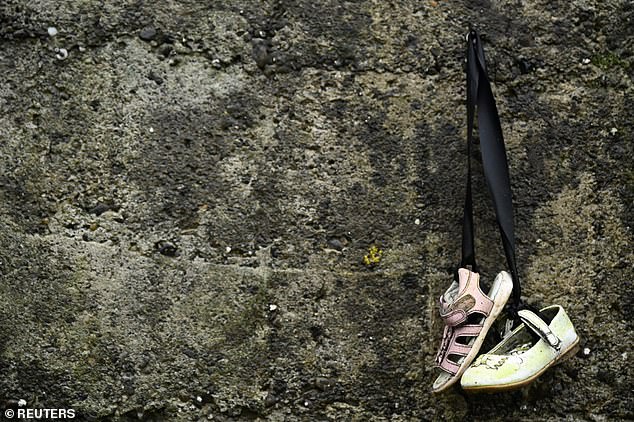 Baby shoes hang today from a wall at the Tuam graveyard, where the bodies of 796 babies were uncovered at the site of a former Catholic home for unmarried mothers and their children

The country’s children’s minister Roderic O’Gorman said that the report makes clear there was a ‘stifling, oppressive and brutally misogynistic culture’ for decades.

Government records show that the mortality rate for children at the homes where tens of thousands of women, including rape victims, were sent to give birth, was often more than five times that of those born to married parents.

‘My heart is breaking for every survivor,’ said Anna Corrigan, whose two brothers John and William Dolan are recorded as having died at the home for unmarried mothers in Tuam.

‘We expect, as we have always expected, truth, justice, accountability resulting in prosecutions should they arise and restitution for survivors,’ she said earlier today.

The Church ran many of Ireland’s social services in the 20th century. While run by nuns, the homes received state funding and, as adoption agencies, were also regulated by the state.

The homes were the subject of the 2013 Oscar-nominated film Philomena, which charted the failed efforts of Philomena Lee to find the son she was forced to give up as an unwed teenager.

Boy, 8, found dead covered in BITE and burn marks after being choked and ‘murdered’ by mom and boyfriend 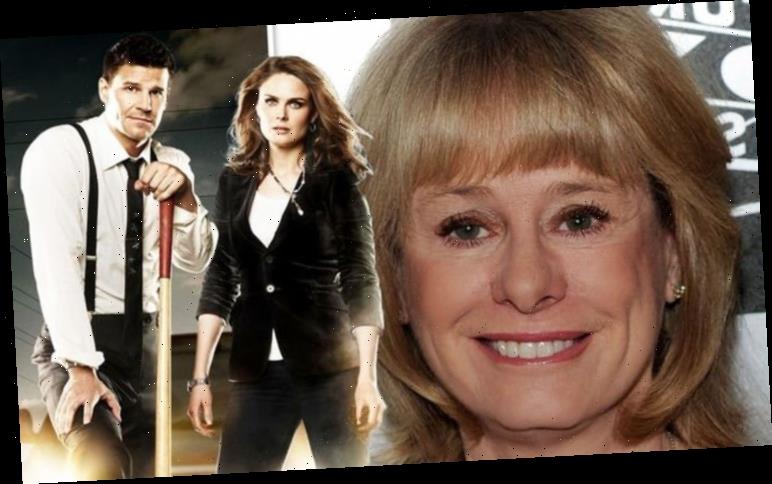