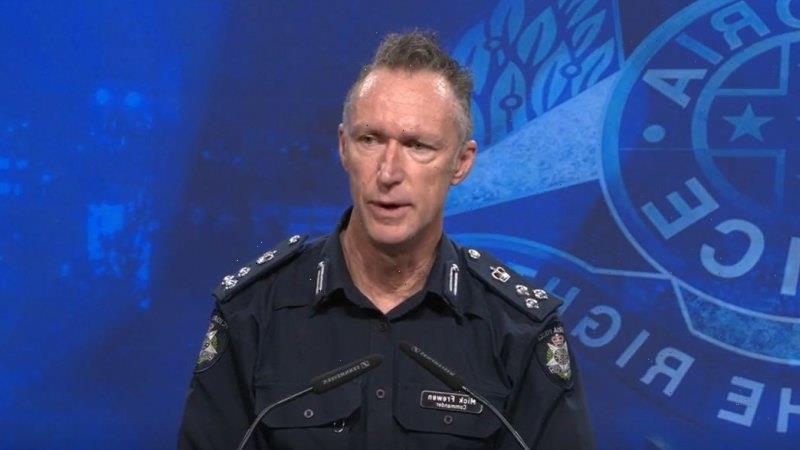 A record $8.49 million in cryptocurrency has been seized by police investigating drug trafficking on the dark web.

The seizure, an Australian record, was led by detectives from Victoria Police’s Criminal Proceeds Squad and saw raids carried out at properties across metro and regional Victoria on Thursday. An estimated $13.1 million worth of assets – including property and vehicles – have been seized.

Two people were arrested – a 31-year-old woman from Kinglake, and a 30-year-old man from Preston. Both were interviewed by police and released pending further inquiries. The woman was charged with possessing cannabis and bailed to appear before court in March. 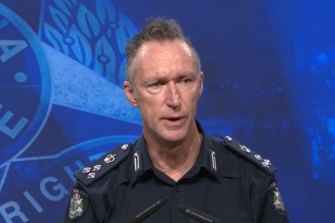 The arrests and search warrants were part of an investigation into drug trafficking on dark web platform Silk Road dating back to 2012, police said on Friday.

The US Federal Bureau of Investigation (FBI) shut down the Silk Road website in 2013. When it was created, it was the first anonymous online black market, and quickly became a place for people to sell illegal drugs.

The Australian investigation, which is still ongoing, began early this year after information was provided to police by the FBI.

“During that investigation [into Silk Road], between then and now, there’s been a forensic reconstruction of data, intelligence and evidence that’s been shared across multiple countries with law enforcement partners which has led up to the law enforcement activity yesterday,” said Victoria Police Commander Mick Frewen.

“Importantly, I guess it’s demonstrative of the accessibility of organised crime to any person. The people of interest in yesterday’s activity or searches were essentially not known to police, so the accessibility of ill-gotten gains through criminal activity via the dark net are all but a keyboard away.”

“Obviously it underscores to the community, the fact that anyone now, via the dark web, has the ability to syndicate money laundering, whether you’re part of a larger criminal organisation or a single entity. Their reach and ability to earn illegal wealth is the same. And accordingly, we’ve adapted and evolved our investigative technique and practice to keep abreast of these emergent activities.”

Commander Frewen said the arrests and seizures highlighted the modern nature of serious and organised crime.

“This is the 21st century version of drug trafficking and money laundering, with criminals using technology to enable immense amounts of community harm and misery,” he said.

“Police actively work on these forums and receive information from a wide range of sources including our Australian and international law enforcement partners.

“There may be a perception that trafficking drugs online is a ‘safer’ option or one less likely to lead to detection due to relative anonymity, however this result highlights that this is absolutely not the case.”

He said the confiscation of people’s assets showed that police did not want those involved in organised crime to keep any of the benefits from illegal activity.

“It’s about depriving offenders of resources to commit future harm and serves as a warning that people are not only risking jail sentences if they are caught, but the loss of everything they have built up due to their criminal activity,” he said.

Anyone with information is urged to contact Crime Stoppers on 1800 333 000 or submit a confidential crime report at www.crimestoppersvic.com.au