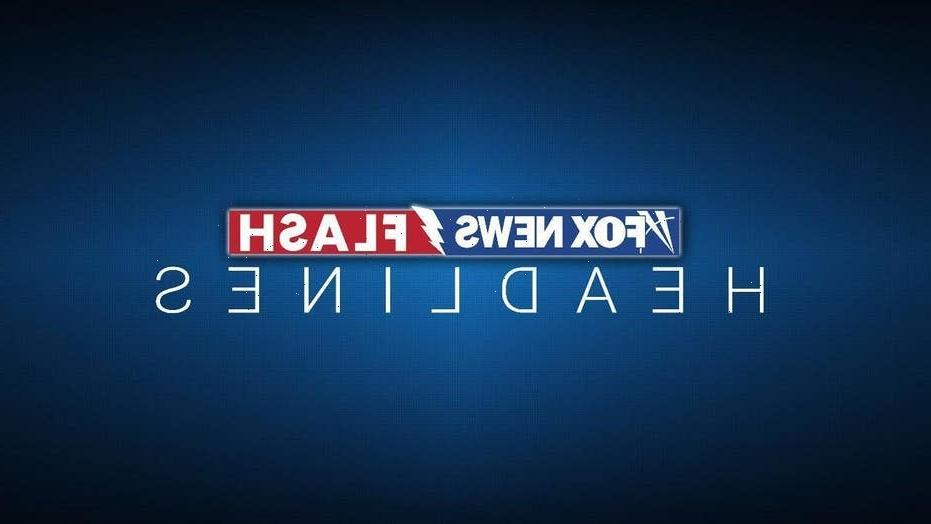 Security concerns are mounting ahead of the upcoming manslaughter trial for former Minnesota police officer Kim Potter in the April slaying of Daunte Wright, as the same courthouse in Minneapolis tasked with handling the murder trial for Derek Chauvin in George Floyd’s death this time has opted not to broadcast proceedings.

The Minneapolis Police Department confirmed that officers on Saturday responded to reports about a group of protesters gathered outside a condominium complex downtown. An activist who’s grown an online reputation since Floyd’s death, said on a livestream that he and others had come to the door of a unit believed to be where Hennepin County Judge Regina Chu lives to demand transparency.

“Officers responded to numerous reports of protesters in the area outside of the address,” the Minneapolis Police Department said in a statement to WCCO. “There is no report associated with this incident. MPD is reviewing the circumstances related to this incident.”

The incident also prompted a response from Hennepin County District Court’s Chief Judge, Toddrick Barnette, who indirectly acknowledged security concerns brought on by the video through a spokesperson two days later, the Minneapolis Star Tribune reported. In a statement Monday, a court administration spokesperson said “Judge Chu is unable to comment on pending cases or possible investigations into the activities.”

Video circulated online showed protesters inside and outside of the building Saturday, as several in the group demanded that Chu allow cameras inside the courtroom for Potter’s trial slated to begin Nov. 30. The demonstration had also drawn ire from Kevin Burke, a former chief judge of Hennepin County District Court, who told KARE, “It is not at all designed to be an effective protest.”

“It’s just popping off in a pretty dumb way,” Burke, who is now retired, told KARE. “I understand the First Amendment. I understand people have a right to protest. But you want to have a protest that’s effective. And this is a monumentally stupid way to go about to express your opinion.”

Potter is charged with one count each of first- and second-degree manslaughter in the deadly shooting of Daunte Wright during an April 11 traffic stop in the Minneapolis suburb of Brooklyn Center. A media coalition, including the Star Tribune, has challenged Chu’s August ruling that the trial will not be broadcast live, and the ACLU has announced its support to reverse the decision.

Potter’s defense team is expected to argue that Potter mistakenly grabbed her handgun instead of her Taser when she fatally shot Wright. The incident happened while tensions were already high in the area during the trial for Chauvin.

The trial for Chauvin initially wasn’t supposed to be broadcast either, but Hennepin County Judge Peter Cahill allowed the hearings to be televised, siding with the coalition of news outlets. Prosecution, led by Minnesota Attorney General Keith Ellison’s office, opposed broadcasting the hearings, arguing that doing so might intimidate the witnesses during the trial.