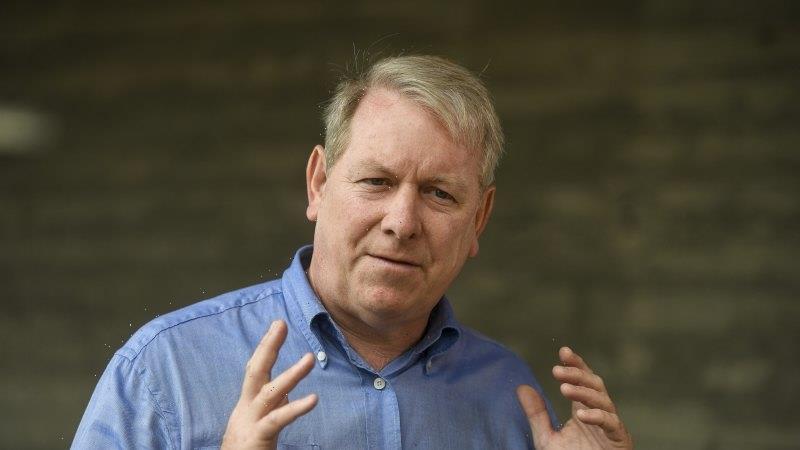 A crowded race to replace Tim Smith as the Liberal candidate for Kew could have a dramatic new entrant, with party powerbrokers encouraging David Davis to nominate for the seat.

Mr Davis confirmed he had been approached to run but did not canvass his intentions. He has until 1pm Friday to nominate. 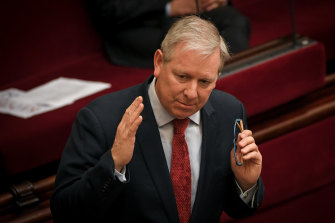 Liberal MP David Davis has been asked by party powerbrokers to nominate for pre-selection for the seat of Kew. Credit:The Age

Mr Davis’ candidacy would reshape the pre-selection contest in the traditional Liberal seat, with Kew members facing a choice between one of the party’s most senior figures and a new face such as Jess Wilson, a former Young Liberals president, or lawyer Virginia Wallace. 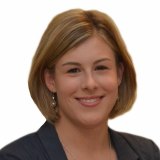 Jess Wilson emerged as an early favourite to replace Tim Smith in Kew.

It would also recast the Liberals’ leadership team, with Mr Davis, the leader of the opposition in the Legislative Council, relinquishing the upper house spot he has held for 25 years to sit alongside Opposition Leader Matthew Guy on the front benches of the lower house.

Mr Davis’ candidacy would likely attract support from the conservative and moderate wings of the party. Although he is more politically progressive than the outgoing member Tim Smith and supported previous leader Michael O’Brien, he is personally close to Mr Smith and has the backing of some of his key supporters in Kew. 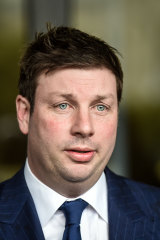 Mr Davis, a former health minister, lives in the Kew electorate, is a regular attendee of branch meetings and is well known and popular among local party members. Prior to entering Parliament, he was a member of the Kooyong Electorate Council, the organisation which is overseeing the Kew pre-selection.

The Liberals are preparing for a snap byelection in Kew amid mounting speculation that Mr Smith, a former rising start of the party forced out of the seat after he crashed his car while drunk, may not serve out the remaining 12 months of his parliamentary term.

It is understood the approach to Mr Davis urging him to contest Kew came in the past 48 hours. The Age has been told that some potential candidates are now waiting to see whether Mr Davis nominates to decide whether they will run.

The pre-selection of a 59-year-old man to contest a winnable seat will frustrate those who see Kew as litmus test for the Liberals’ stated determination to get more women in Parliament. However, if Mr Davis runs in Kew, it would open an opportunity for a woman to win pre-selection for his current upper house seat.

If the Coalition wins the next state election, a move to the lower house would enable Mr Davis, the opposition’s treasury spokesman, to serve as treasurer in the chamber where finance bills are initiated. John Lenders served as treasurer for three years under the Brumby government.

If the Coalition loses, it would position Mr Davis as a potential future leader of the party.