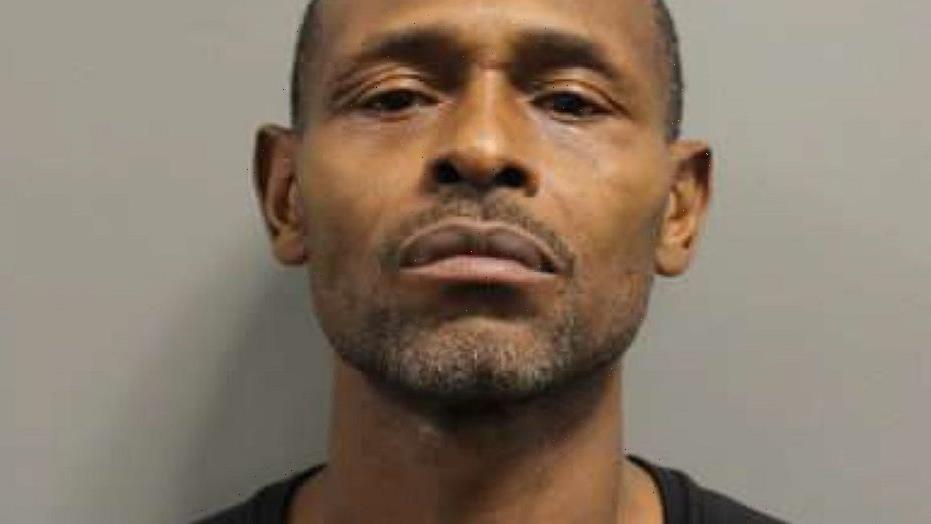 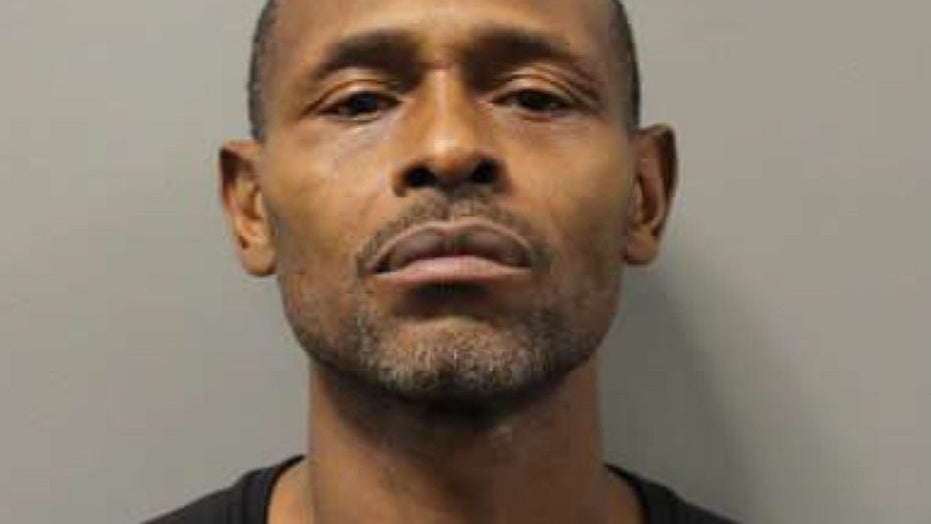 A Maryland man accused of killing his mother and stabbing someone this past weekend has been charged in connection with three cold case slayings in Washington D.C., including one that goes back nearly 30 years, authorities said Thursday.

John Carrington, 53, was arrested Wednesday on a murder warrant in connection to the Aug. 29 death of his mother in Prince George’s County, Maryland. He now faces additional charges of two counts of first-degree murder while armed and felony murder, the Washington D.C., Metropolitan Police Department said.

The most recent cold case homicide murder allegedly tied to him occurred on Dec. 10, 2010 when James Campbell, of Bladensburg, Md., died of gunshots wounds. Officers were dispatched to the 2900 block of Southern Avenue for reported gunfire when the 25-year-old was found and taken to a hospital where he was pronounced dead. 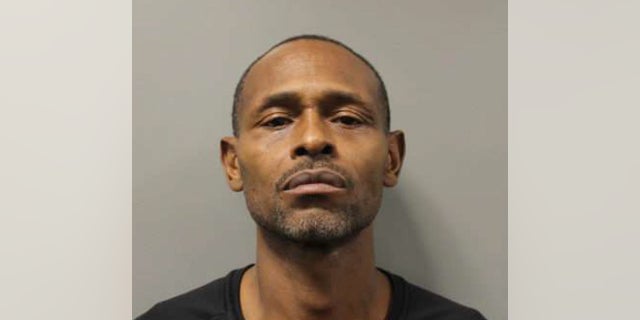 On March 15, 2008, officers found Reginald Gaither, 40, an Alexandria, Va., resident, with a gunshot wound inside a car. He later died.

The oldest alleged slaying occurred on Aug. 30, 1992 when Charles Boulware, 29, was fatally stabbed.

In addition to the Washington murders, Carrington is accused of killing his 71-year-old mother. Officers found Johnetta Waormley inside her home on Sunday. She was pronounced dead at the scene.

Carrington’s son told Fox 5 DC he hasn’t heard from his father except for when he received a request on Cash App to send money.

“What type of son would do that to his mother?” Carrington’s son, who was not identified, told the news outlet. “At this point, I just pray for justice.”

Carrington is also charged in a domestic-related stabbing on Saturday, the day before his mother was killed. The victim survived. In addition, he allegedly tried to rob a gas station Monday morning.