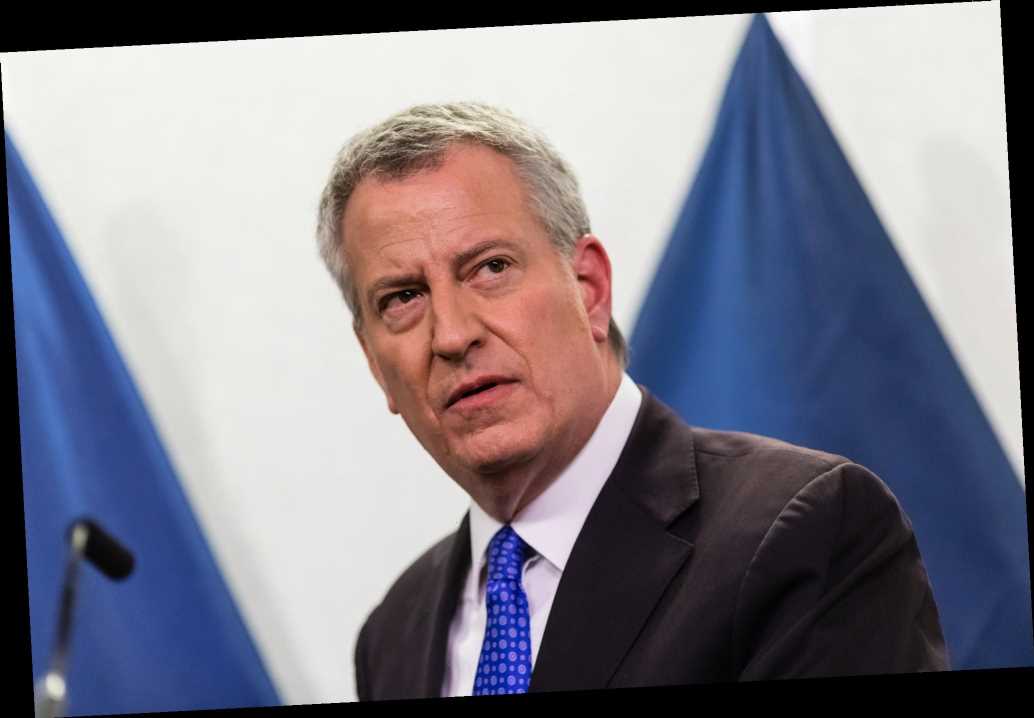 Good government groups demanded Monday that Mayor Bill de Blasio end his staff’s use of messaging apps that encrypt and automatically delete messages, because they provide a powerful and easy tool to circumvent the state’s open government laws.

“We write to ask that your office require city employees, including yourself, use electronic communications that fully comply with City and State Freedom of Information Law (FOIL) and archiving requirements when conducting city business,” the coalition of seven good government groups wrote in a letter that was made publicly available Monday.

“We believe that messaging apps like Signal, Telegram and Confide do not preserve public records that can be disclosed under the Freedom of Information Law,” they added.

A slew of prominent good government groups signed onto the letter, including Reinvent Albany, Common Cause, the League of Women Voters and the New York News Publishers Association, which includes the New York Times and Wall Street Journal.

They demanded that City Hall switch to messaging apps that can be archived and searched, similarly to how emails and paper documents must be treated.

The letter comes after reporters busted Hizzoner downloading and signing up to use one of the encrypted messaging apps, Signal.

Additionally, City Hall staffers have been spotted using the app to send messages, including at the scene of the sewer main break in Southeast Queens in December.

“City Hall abides by the rules for record retention. Use of a messaging app doesn’t change that,” said City Hall press secretary Freddi Goldstein. “The mayor is using Signal in his personal capacity, not to conduct government business.”

The de Blasio administration is not the only offender.

Cuomo’s office declined to comment except to say that its staff is transitioning to Apple’s iPhone because Blackberrys aren’t manufactured anymore.