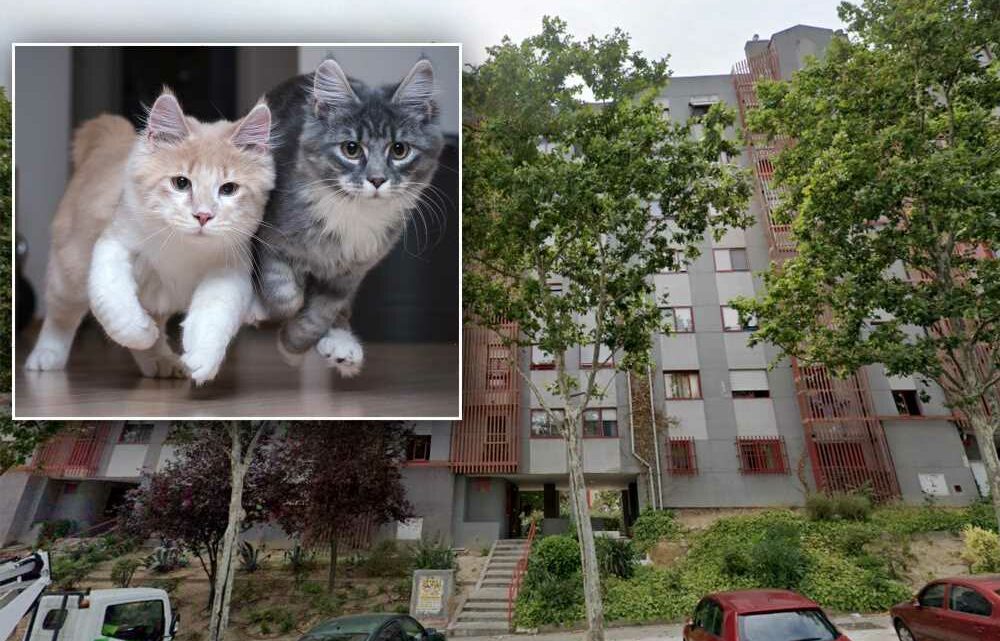 Spanish police reportedly discovered the body of a 79-year-old woman who had been “devoured from her waist up” by her cats — after they were alerted to a foul odor emanating from an apartment in Madrid.

Clara Ines Tobón, a Colombian national who had lived alone since 1996, is believed to have been eaten by at least five of her seven felines, the UK’s Metro reported, citing the Spanish daily newspaper El Mundo.

She had been dead for at least three months before her severely decomposed corpse was found Monday.

A police officer told a neighbor that the woman had been “eaten from the waist up,” according to the report, adding that the gruesome discovery in the feces- and garbage-filled home was the worst the cop had ever seen.

Tests are going to be performed to determine whether Tobón had been sick with COVID-19, after neighbors told cops they feared she might have become ill with the virus.

The woman also reportedly suffered from Diogenes syndrome, otherwise known as senile squalor syndrome — a disorder characterized by self-neglect, apathy and a compulsive hoarding of garbage or animals.

Neighbors first became concerned about Tobón when she wasn’t seen feeding stray cats or visiting a local fruit market, which she often did, according to Metro. But it wasn’t until a horrible smell started emanating from her apartment that authorities were called.

Five of the seven cats were found dead — and their stomachs have been ordered to be tested for human remains.

The other two cats were in very bad shape and sent to the municipal Animal Protection Center, according to the report.