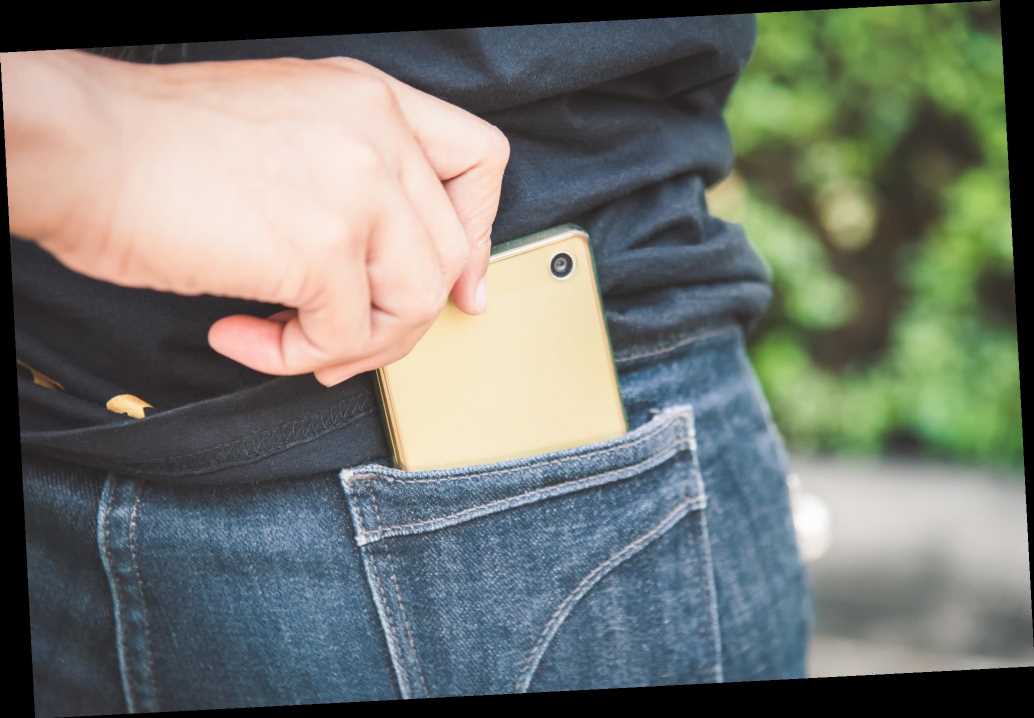 The Detective’s Endowment Association is calling for legislation that will require cell phone companies to disable stolen phones and place them on a list that will stop them from being reactivated.

In a letter sent recently to several Congress members, Paul DiGiacomo, the new president of the detectives union, said that wireless service carriers and cell phone manufacturers are slow to cancel services to a stolen device and said that negligence is “driving the black market.”

DiGiacomo’s letter noted that this black market has led to “violent, devastating crimes” including the Feb 2019 robbery of a T-Mobile store in Queens that culminated the fatal shooting of NYPD Detective Brian Simonsen and the April 2012 murder of Hwang Bum Yang, who was shot and killed for his iPhone.

“There are millions of cell phone thefts each year, often resulting in violent confrontation,” the letter said, adding that “the technology industry’s desire for profit over pragmatism needs to end, and it can, with proper pressure,” the letter said.

“Not only should carriers deny service immediately to any phone with a serial number on the blacklist, but WiFi services should be disabled, and the cell phone should be rendered inoperable.”

The letter, which was dated Feb 14th, said the legislation would “prevent millions of thefts each year, protect consumers, and prevent the constant tragedies that occur during the trafficking and re-sale of these devices.”

“It has been one year this month since Det. Brian Simonsen was killed, and we are determined that his death be not be in vain,” the letter said.