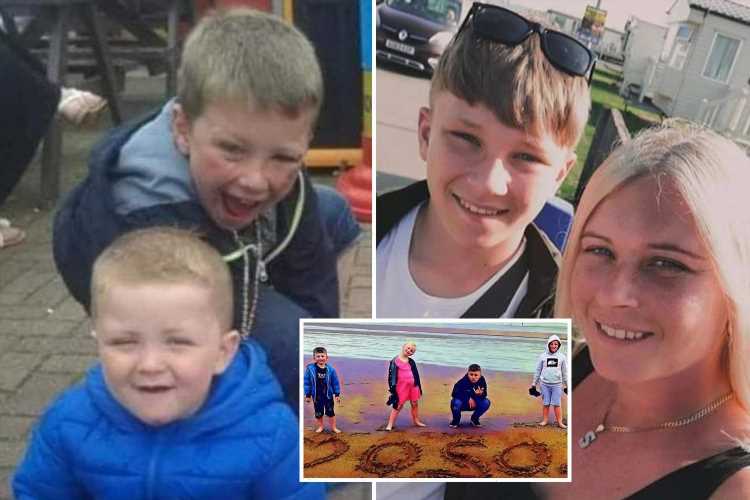 A GRIEVING mum has told how her “hero” schoolboy son died after trying to save a girl who was struggling to swim in a canal.

Logan Folger, 14, raced to his terrified pal's rescue as she screamed for help while in difficulty in the water. 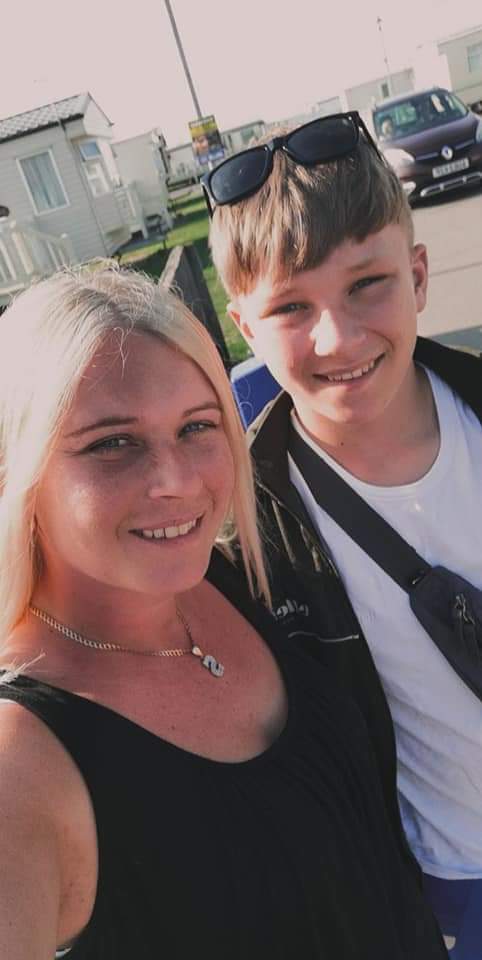 The brave teenager got into difficulty after jumping into the canal near Mill Green in Staveley, Derbyshire on Wednesday last week.

Firefighters pulled Logan out of the water and he was rushed to hospital in a serious condition, but died three days later.

His devastated mum Stacey Bentley said: “It was of some comfort that he managed to save his friend who I don’t think could swim. He is a hero.

"But I wish he’d been selfish and too scared to go into the water himself because he would still be alive today.

“It’s so sad that a hero gets re-paid saving the life of another."

The mum-of-six from Chesterfield, Derbyshire, paid tribute to Logan as a “lovable rogue” who would “do anything for anybody and had a heart of gold.”

Logan was trapped full clothed, under the water for nearly half an hour after being dragged underneath by a strong current.

Emergency services battled to find him, but eventually pulled him unconscious from the water as his "traumatised” pals watched on in disbelief.

Tearful Stacey, 35, speaking exclusively to The Sun Online from her home today, told how last week's horror unfolded after Logan went to the canal with three pals, two boys and a girl.

Stacey said: “The girl I just know as about the same age as my son was paddling in the water and it was up to her knees, but suddenly it dropped into open water.

He is a hero. But I wish he’d been selfish and too scaredto go into the water himself because he would still be alive today.

“Logan, who can swim, wasn’t in the water and had been telling them not to go in.

“The girl started struggling and said she couldn't swim and without thinking. He went in to try and save her.

“She survived but he was caught by the current and disappeared under.

“One of the boys rang the ambulance to say their friend was in the water. The emergency services got there rapidly but the fire officers and divers were struggling to get to him.

“They couldn't find him at first but managed to get to him twenty five minutes later later. They took him out and managed to get his heart beating but he was still comatose.

“He was fighting, he was trying to hand on."

He was rushed to Sheffield’s Children’s Hospital where he passed away on Saturday.

Stacey sobbed: “We are all absolutely devastated. I still can’t believe he has gone.

“His friends who are there are traumatised and the girl is heartbroken."

An inquest into Logan's death which opened on Monday heard he died after jumping into the canal to try to save his friend.

He said police enquiries were ongoing, adding: "There are no apparent suspicious circumstances and this appears to have been a tragic accident of three friends swimming in the canal."

I'll miss him to bits

The hearing was adjourned until November 15.

Delivery driver Mark, 38, said: “He was a lovely lad. He was my little bestie and he wanted to do everything with me."

Stacey told how her son, who suffered from HDHT, had bought her a treasured silver heart bracelet with pocket money he had earned from jobs just days before his death.

A special send off in honour of  Logan is being held on Friday (Aug 27) at Hollingwood Top Field at 2pm. 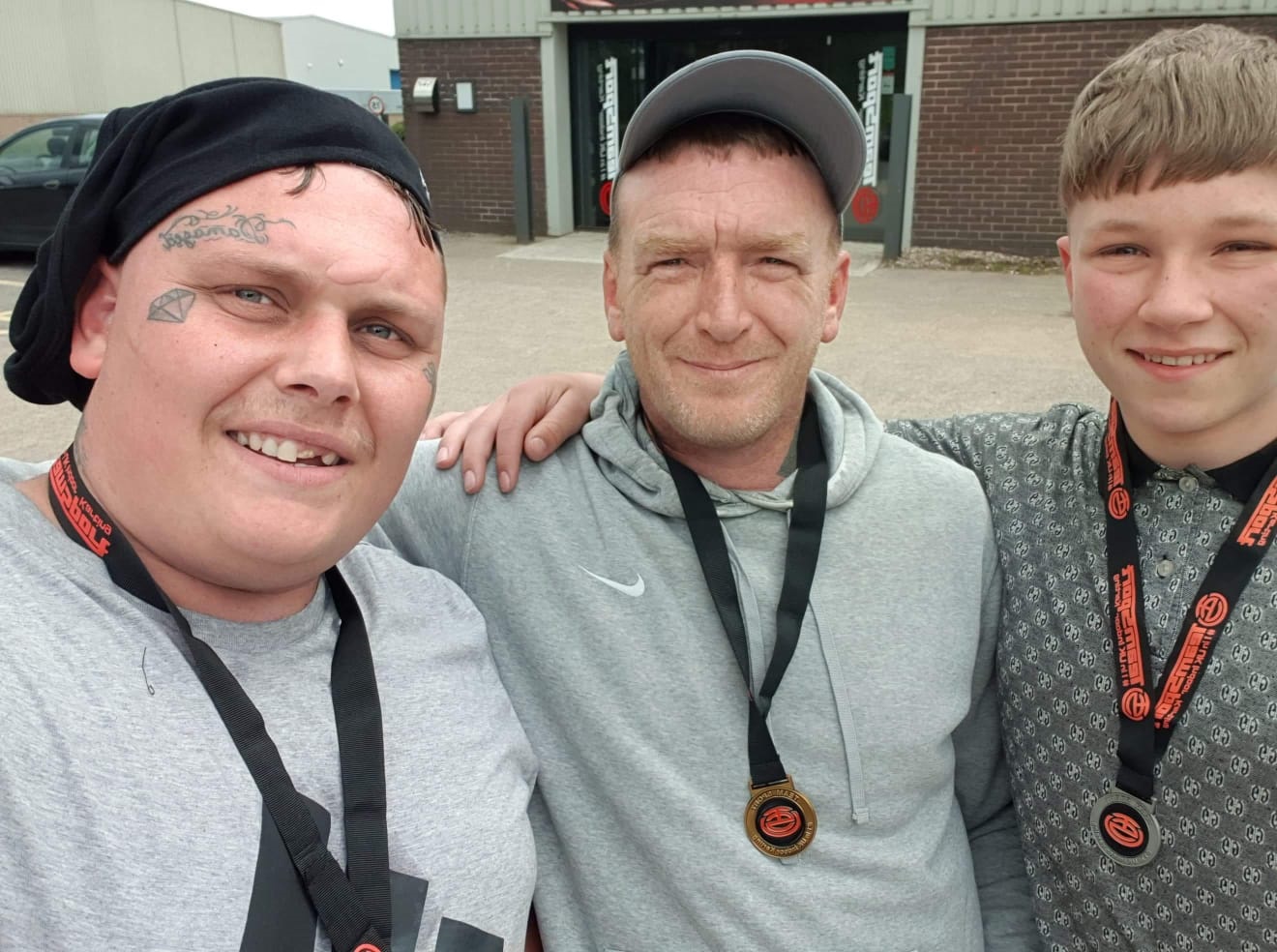 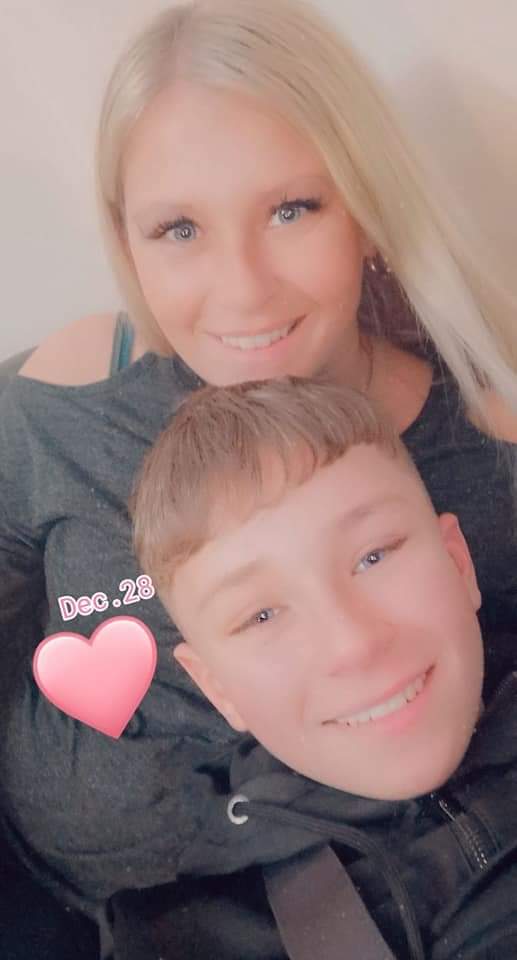