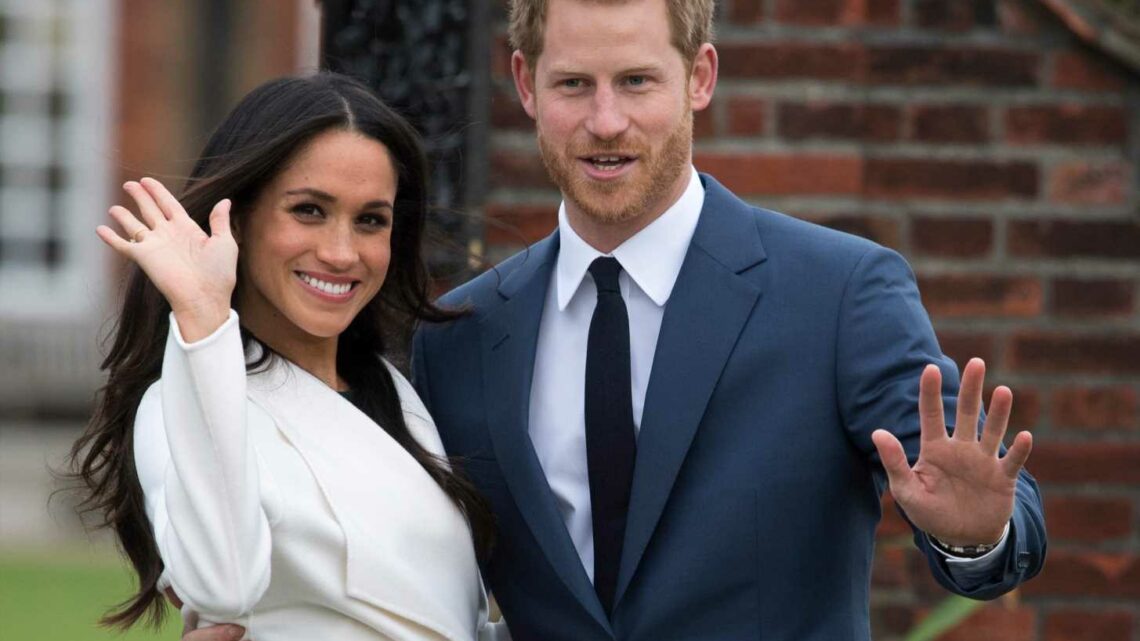 YOU would not even find the name ‘Lilibet Diana’ on the side of an Eddie Stobart lorry.

And bookmakers would have given long odds to anyone who bet on those two names. 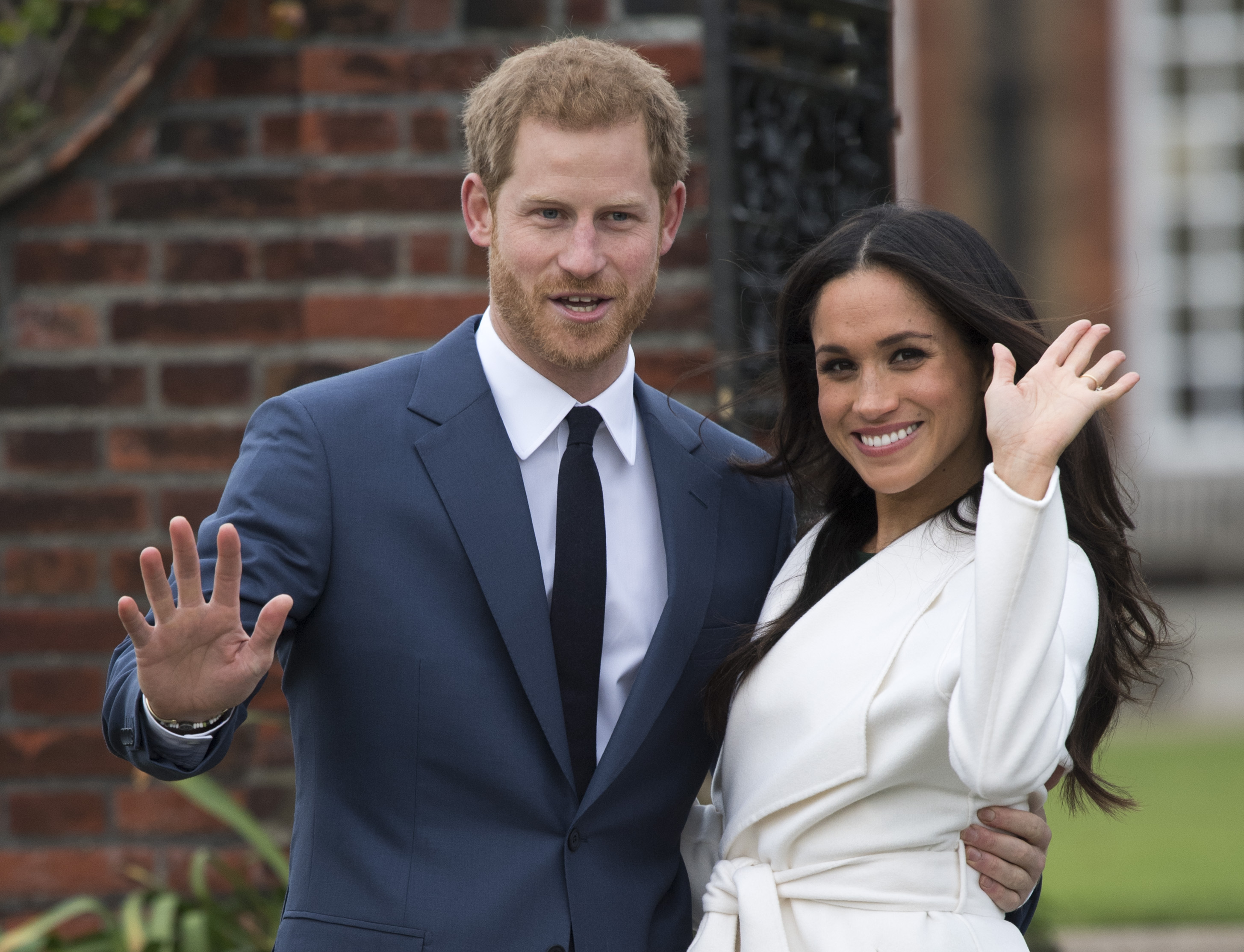 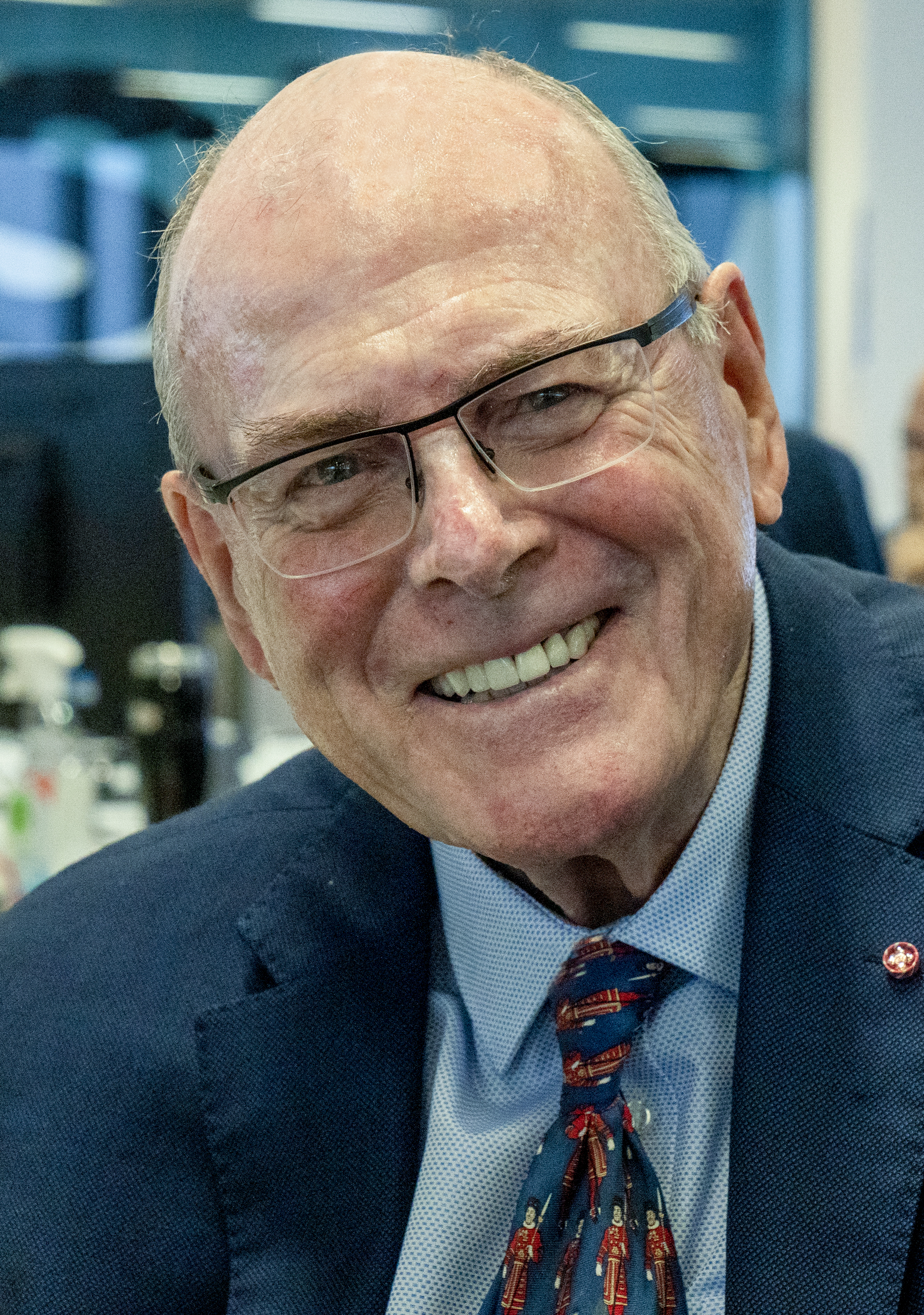 Lilibet was a loving nickname for our Queen Elizabeth that only those truly close to her to would use.

And the last person to call the Queen that name was her husband The Duke of Edinburgh who is no longer with us.

The name Diana would have been much shorter odds at the bookies because his late mother’s memory is very close to Prince Harry’s heart.

Diana, who would have been 60 next month, would have felt honoured to have her second granddaughter named after her.

Whether or not other members of the royal family will approve – we will never find out, though Princess Charlotte has Elizabeth and Diana in her name already.

Meghan has always said she has great respect for the Queen. 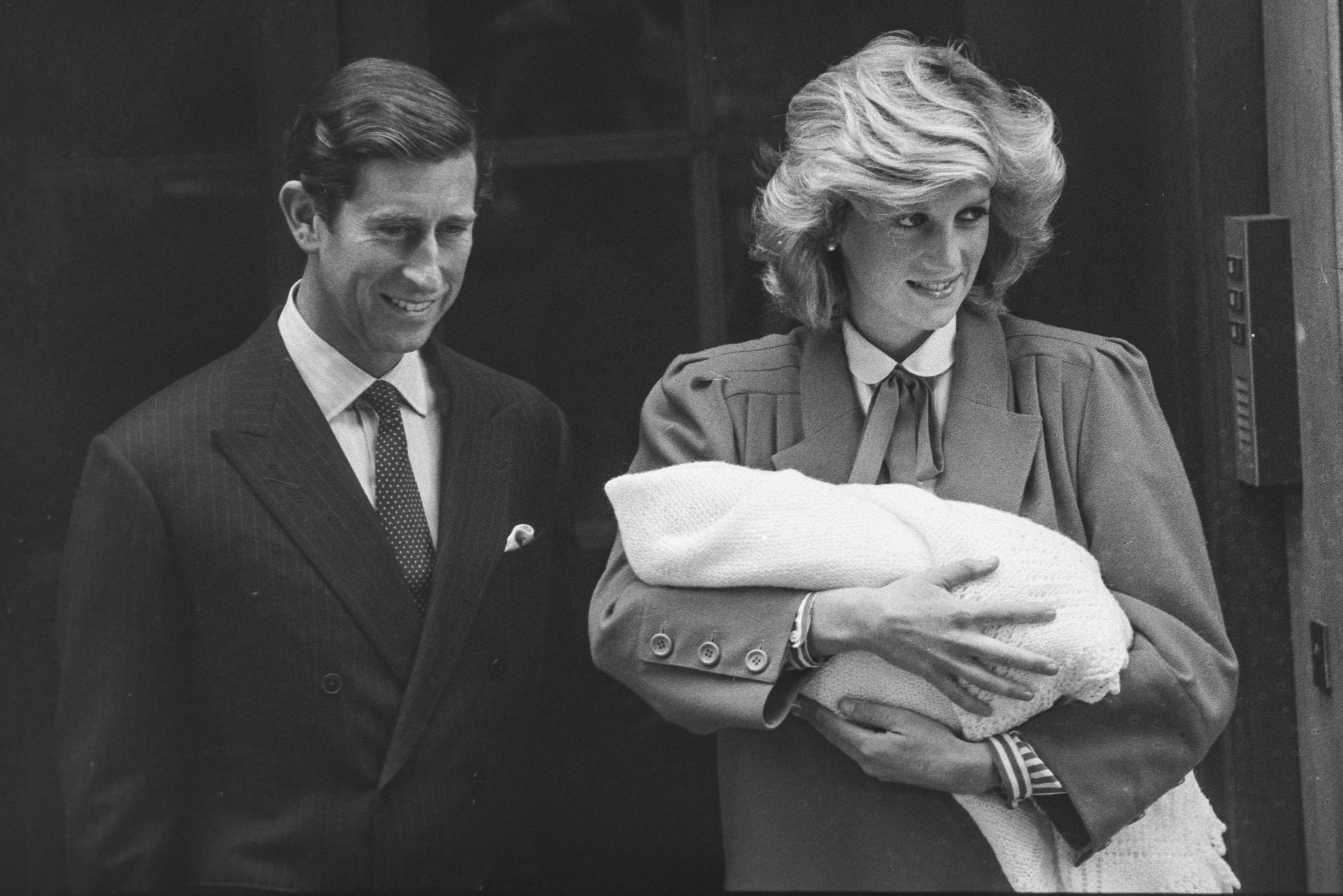 By naming their little girl Lilibet will please the monarch because the name will not now be lost forever when she is no longer here.

Also, it may help to mend the relationship and build bridges between Harry and the rest of the royal family.

But one thing is for sure it is a name people will never forget. 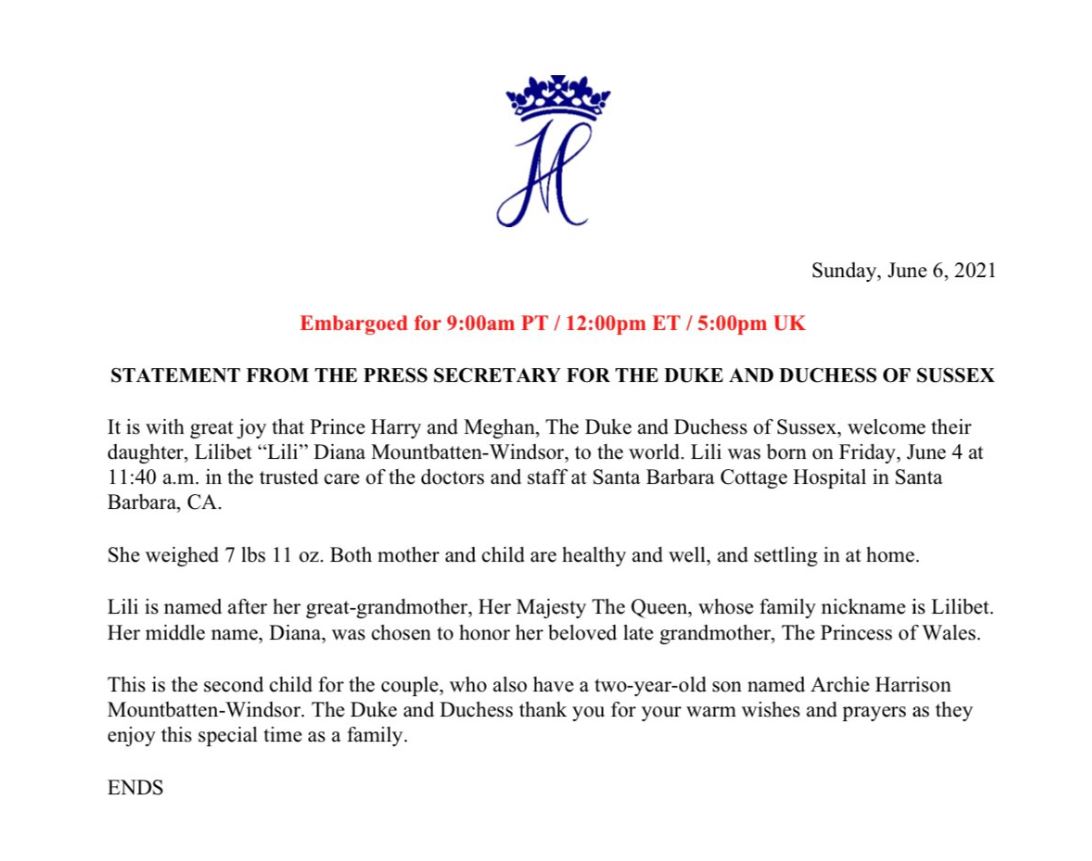 Seduced by the toyboy torturer