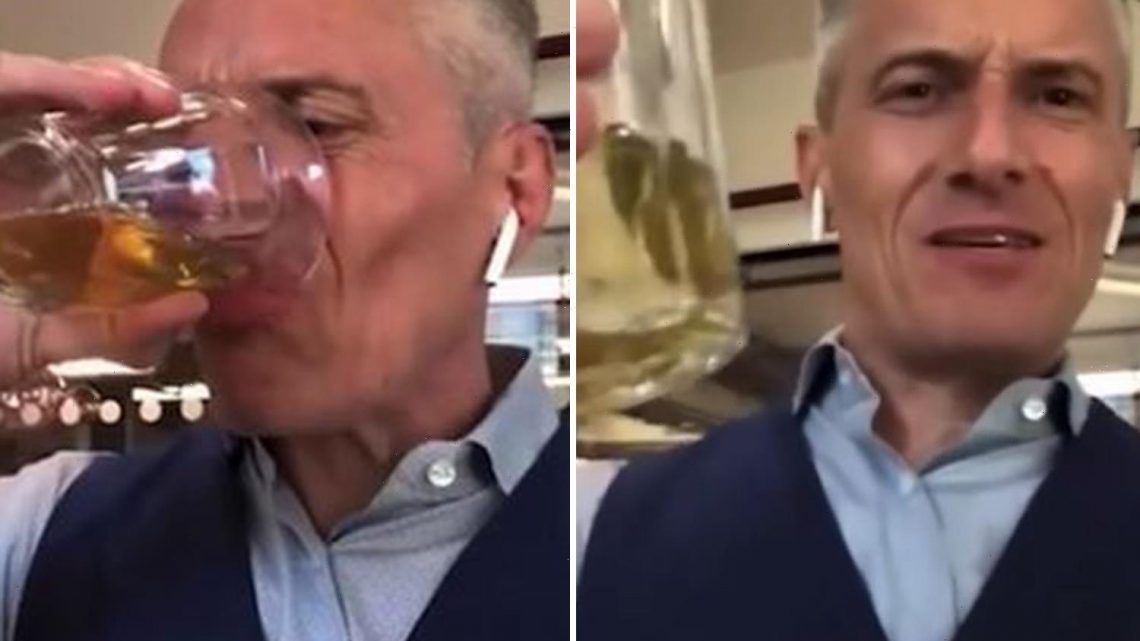 FOOTAGE has emerged of London mayoral candidate Brian Rose drinking his own URINE before describing it as “a little salty”.

Rose is a controversial American podcaster, former heroin addict and banker who hopes to beat Sadiq Khan to become mayor of London. 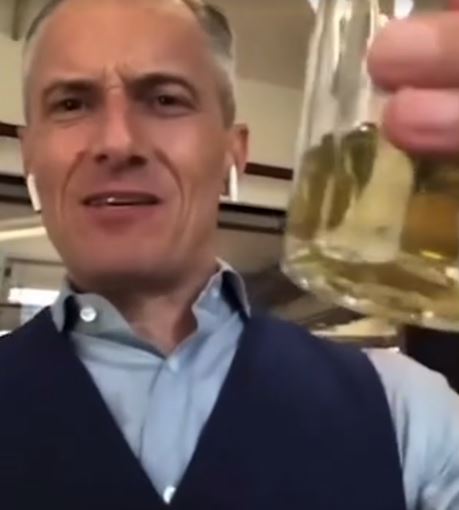 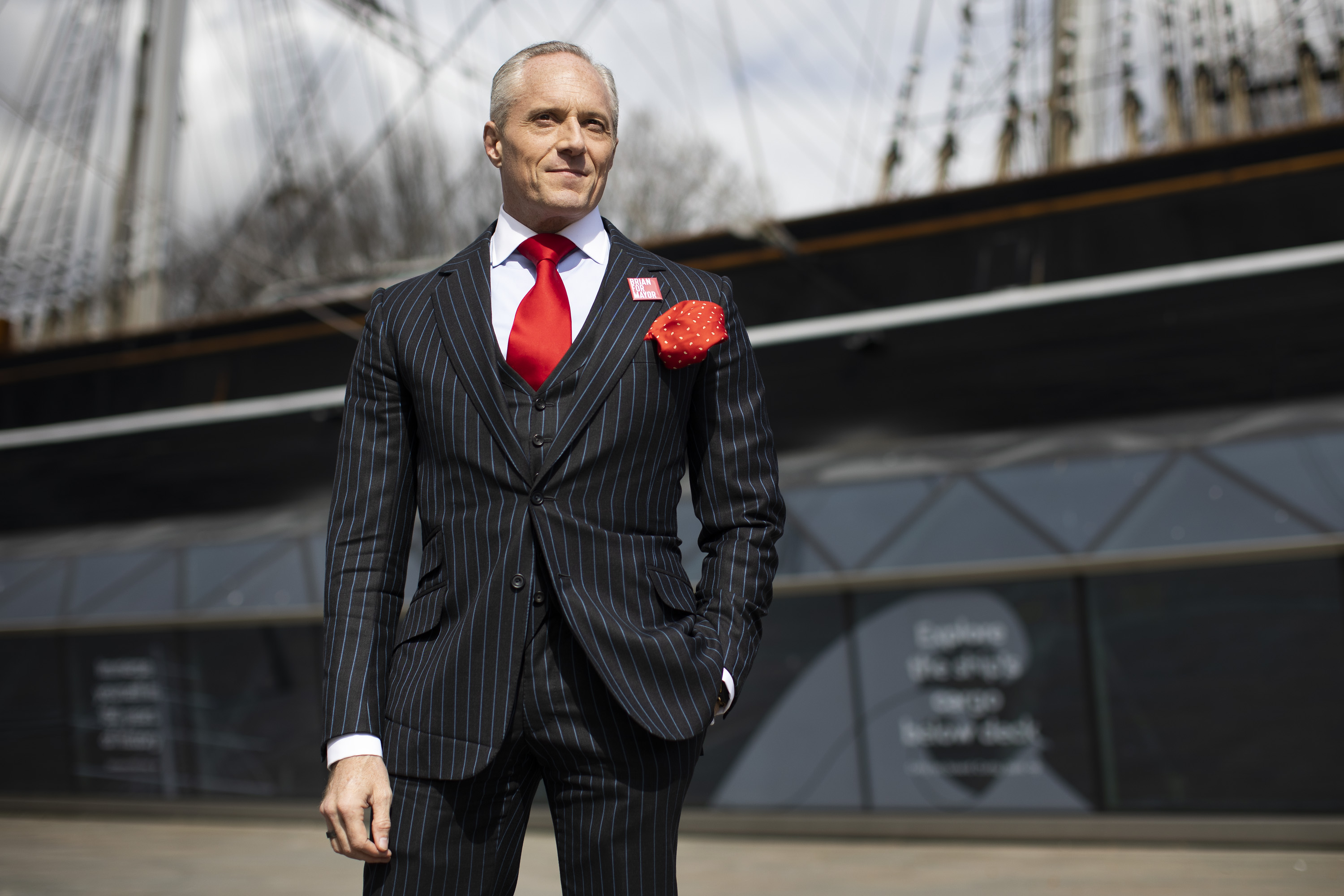 Video shows Rose holding a glass of his own urine as he prepares to interview free runner Timothy Shieff on his podcast.

In the clip, uncovered by Guido Fawkes he said: “I have a glass of a beverage.

“This is my own urine and I’m going to drink it today with Timothy live on the show because apparently there's some medicinal purpose.

“I didn't realise the controversy this might stir because the whole team here thinks it's kind of gross. 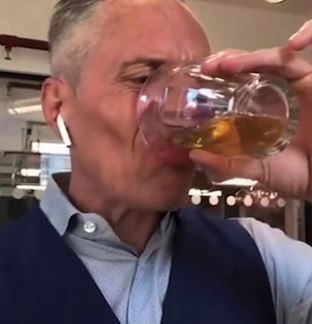 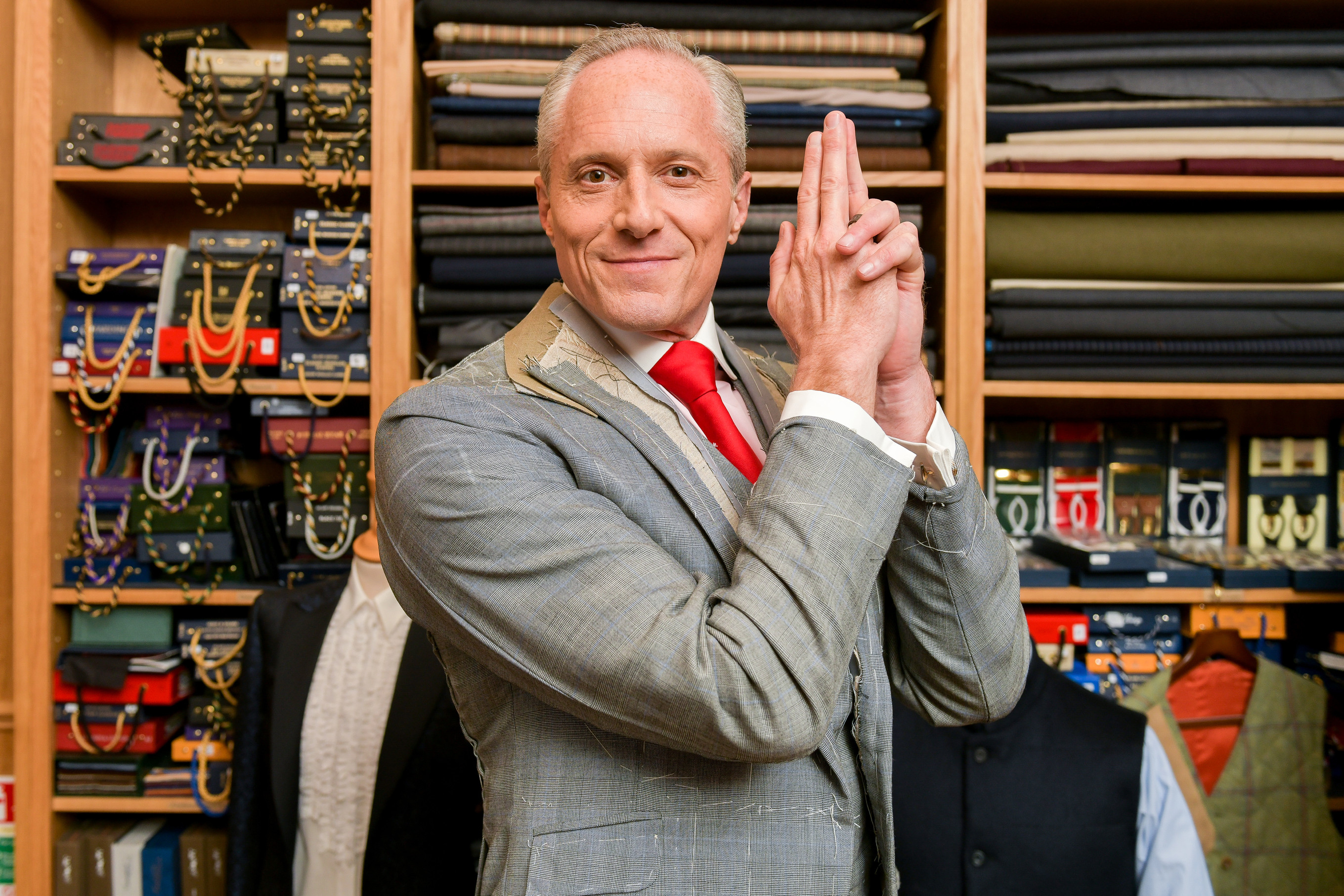 “I have no idea what this is going to taste like but I am curious.”

Later on in the video he is seen holding the glass up to the light while saying: “So this kind of tells me that I need to drink a bit more water because it's a little yellow.”

Rose then gulps back the urine before saying: “So it's a little salty.”

The clip from 2018 has now been deleted from Rose’s instagram.

He spent his early career as a banker in New York City and London before becoming a British citizen in 2007.

Rose is standing for his own London Real Party.

He explained his reasons for running for London mayor to the Evening Standard, saying: “Last year I started thinking, 20 years from now my young boys, aged three and four, are going to say, ‘Daddy, what did you do in the great crisis of 2021? Did you make videos or do something?’

"I told my wife, ‘Honey, I’m going to run for Mayor. She said ‘Why? Your business has never been bigger.’ I had to do it for London.”

In the London Elects leaflet sent out to homes he lists five key polices:

Khan is the frontrunner in the race for mayor with the bookies but they seem uncertain about Rose’s chances.

Both PaddyPower and Betfair give him odds of 7/1 while Bet365 and Unibet give odds of 12/1.

William Hill and BetVictor are offering odds of 20/1.