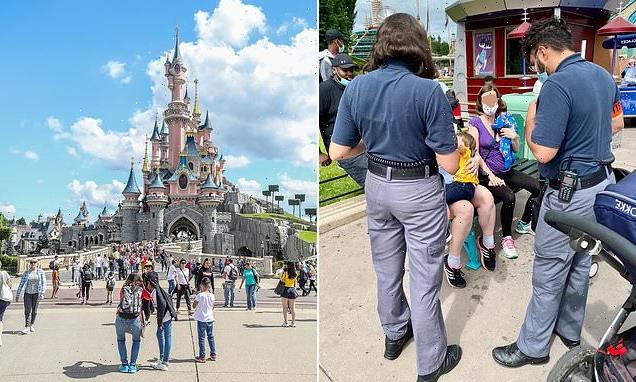 Disneyland forced to apologise to mother told to stop breastfeeding

Disneyland Paris has been forced to apologise to an Australian woman who was ordered by two security guards to stop breastfeeding her daughter on a bench.

Management at the biggest theme park in Europe were accused of ‘stigmatising mothers’ by suggesting she should have cared for her two-month-old daughter in a ‘dedicated room’.

The incident happened on Sunday when another woman tweeted that the guards had ‘prevented a mother from breastfeeding her two-month-old baby on the grounds that it shocked foreign visitors. In France, in July 2021!’ 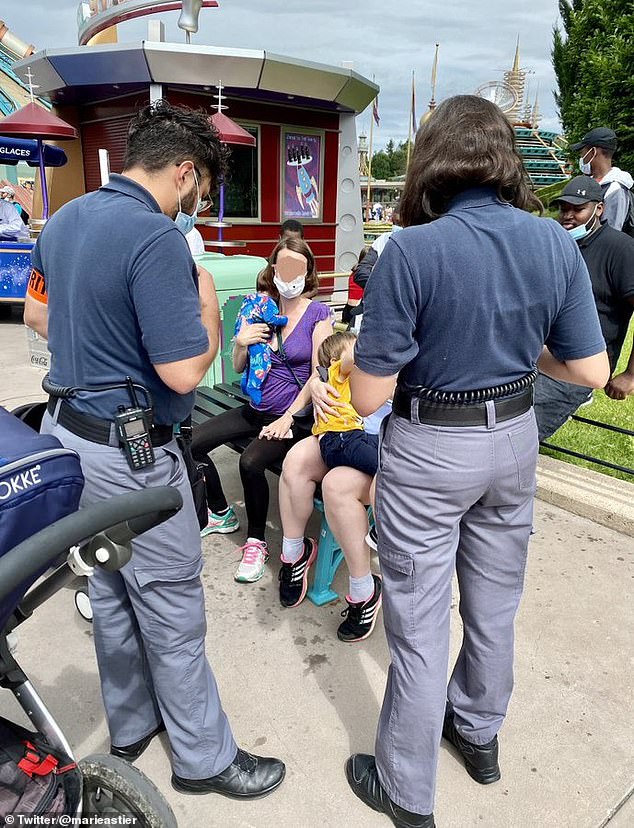 The tweet added: ‘The offense of obstructing breastfeeding, where are we?’

There was also a photo of the park’s agents – a man and a woman – a standing over the two women, who have not been named. The women can be seen sitting on a bench with their child.

Disneyland initially refused to apologise, saying that breastfeeding mothers could use a dedicated Baby Care Centre.

The centre includes rooms ‘with suitable and comfortable equipment such as special breastfeeding seats,’ Disneyland tweeted.

But Marlene Schiappa, France’s former minister for gender equality, then joined in the exchange, writing: ‘Dear @DisneylandParis, breastfeeding a baby is not an offence.

‘It is good that you have dedicated rooms but no-one knows when and where a baby will be hungry.’

Disneyland then said it ‘profoundly regrets this situation’ and ‘presents once more our apologies to the mother in question’. 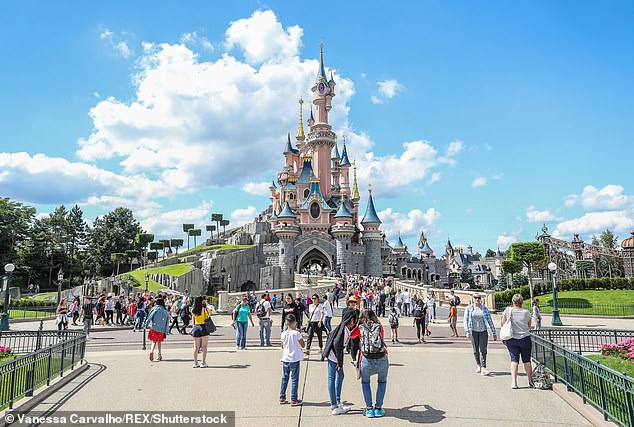 Disneyland initially refused to apologise, saying that breastfeeding mothers could use a dedicated Baby Care Centre

The tweet said the security guards’ behaviour were ‘not compatible with our regulations and our values,’ adding that ‘there is no restriction on breastfeeding at Disneyland Paris’.

Disneyland Paris reopened last month after being closed since late October because of the Coronavirus pandemic.

The official reopening came as France discards many of its remaining Covid-19 restrictions and attempts to revive tourism.

The success of Disneyland Paris — which attracted more than 9.7 million visitors in 2019 — is viewed as a key part of the recovery.

Ayesha K. Faines death latest – News4Jax traffic anchor cause of death not revealed after she passes away at a young age 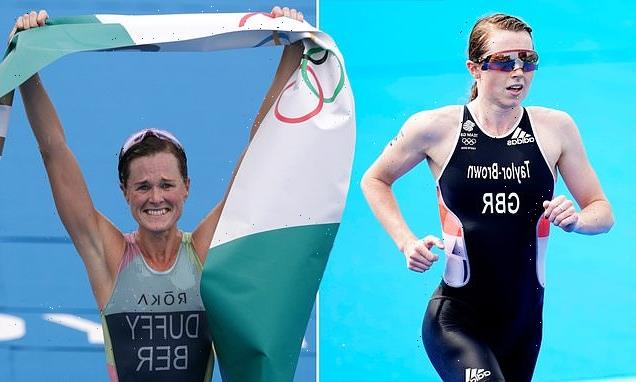 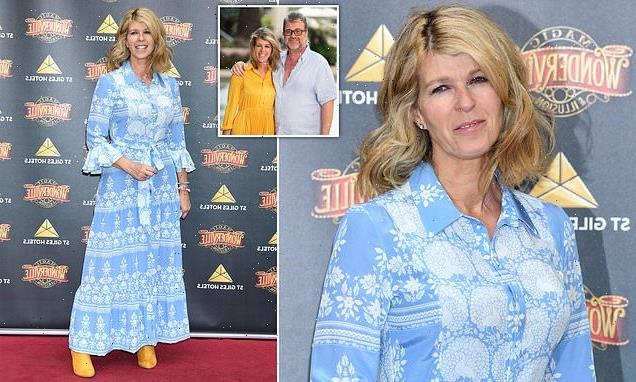