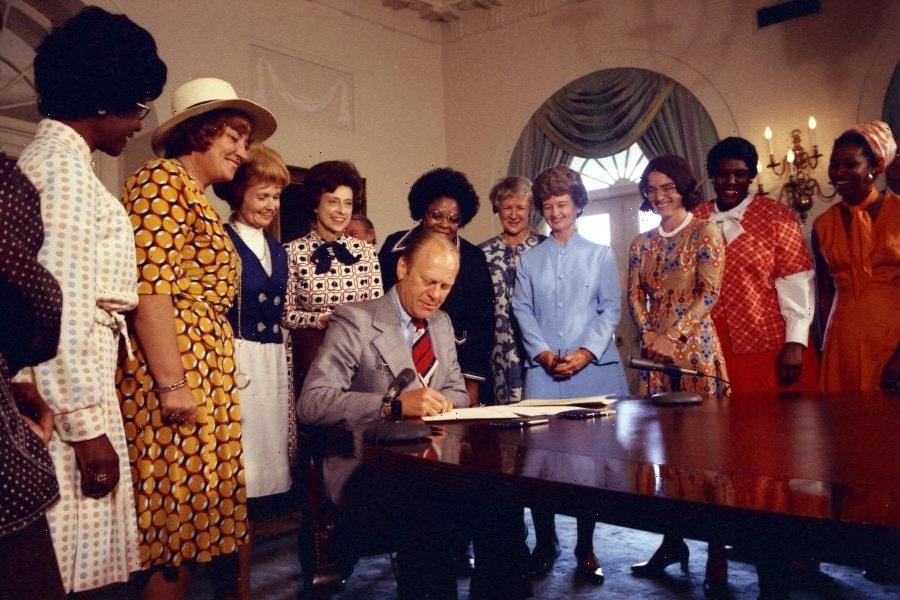 Do You Know The Black Women Who Helped Pass Women’s Equality Day?

Since 1973, August 26 has marked Women’s Equality Day. The day commemorates the 19th amendment granting women the right to vote.

The 19th amendment was ratified on August 18, 1920, but it actually wasn’t certified until it was signed by a government official eight days later. Not to mention, all women weren’t granted the right to vote until Lyndon B. Johnson passed the Voting Rights Act in 1965.

The charge to celebrate the 19th amendment, was led by 50,000 second-wave feminists, who marched down Fifth Avenue in News York City. The march took place on 50th anniversary of the passing of the 19th amendment to demand women’s rights including abortion access, better and affordable childcare, and equal access to education and employment. Known as the “Women’s Strike for Equality March,” sponsored by the National Organization for Women (NOW), the women locked arms and blocked traffic during rush hour.

New York congresswoman Bella Abzug created and championed the bill to celebrate the momentous occasion. While mainstream white feminism has historically excluded Black women’s efforts in achieving true equality, as we celebrate Women’s Equality Day, here’s a look at four Black women who had a hand in the passing of the holiday. 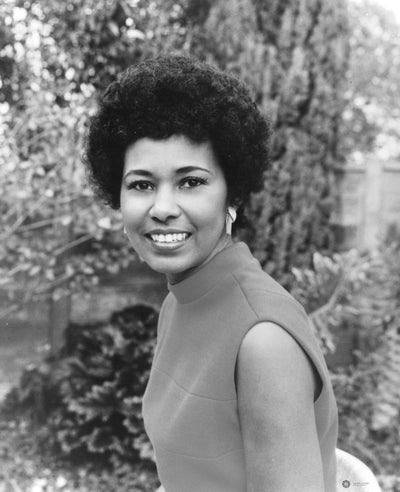 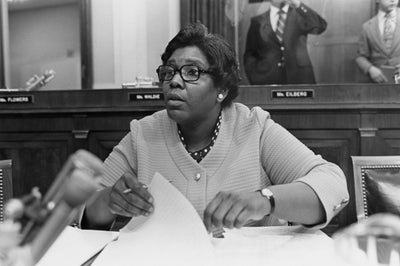 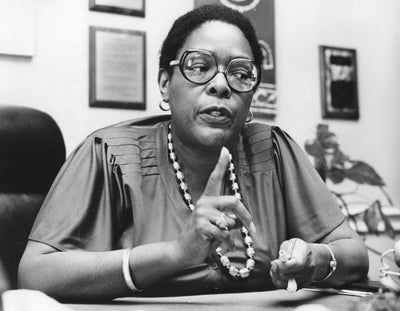 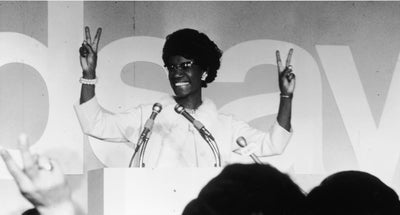 Resident Evil Series Canceled By Netflix After One Season