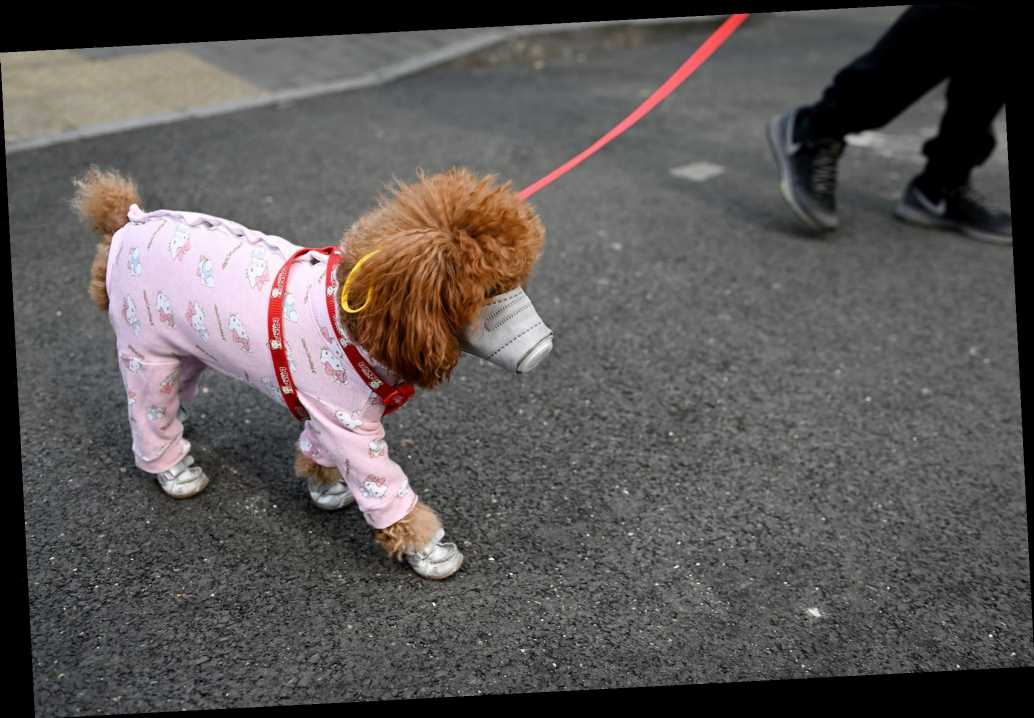 A pet dog in Hong Kong has contracted coronavirus from its owner in what is believed to be the first known human-to-animal transmission of the disease, local health officials confirmed Wednesday.

The pooch was placed under quarantine at an animal facility after three tests confirmed it came down with a “low-level infection” of the COVID-19 virus — though it shows no signs of illness, a spokesperson for Hong Kong’s Agriculture, Fisheries and Conservation Department (AFCD) said in a statement.

There is “no evidence” that pets could be a source of the virus or that they would even become sick once infected, the spokesman stressed. But the department advised that pets like cats and dogs from households of confirmed cases should be placed under official quarantine.

“Apart from maintaining good hygiene practices, pet owners need not be overly concerned and under no circumstances should they abandon their pets,” the AFCD spokesperson said.

Officials first tested the dog on Feb. 26 and found low levels of coronavirus from its nasal and oral samples a day later. Two repeat tests earlier this week resulted in a “weak positive” for the virus, the department said.

The dog will continue to be tested and will be returned to its owner once the results come back negative.

“People who are sick should restrict contacting animals,” the statement said. “If there are any changes in the health condition of the pets, advice from a veterinarian should be sought as soon as possible.”

Some of the first animals on Earth were connected by filaments

The 100's Final Season to Air in May
Recent Posts