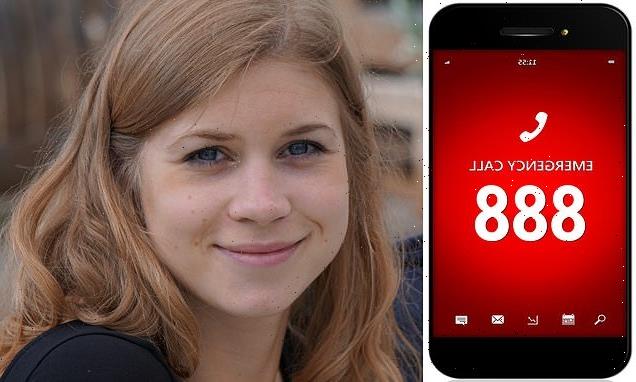 Downing Street ‘welcomes’ plan for 888 ‘walk me home’ emergency number to protect lone women in the wake of Sarah Everard’s murder, raising hopes that it could be live by Christmas

Downing Street signalled it could back plans for an emergency ‘walk me home’ number to boost women’s safety today.

The service has been proposed by BT chief executive Philip Jansen in response to public outrage over the murder of Sarah Everard.

It would allow the vulnerable to have their journeys tracked, triggering an alert if they failed to reach home in time.

Women could also use the mobile app – potentially with the number 888 – to summon police if they felt threatened.

Asked about the idea today, the Prime Minister’s official spokesman said: ‘We will consider the proposals very carefully and respond in due course.

‘We welcome this sort of innovation and joint working with the private sector as we need a whole-of-society approach in tackling violence against women and girls.’ 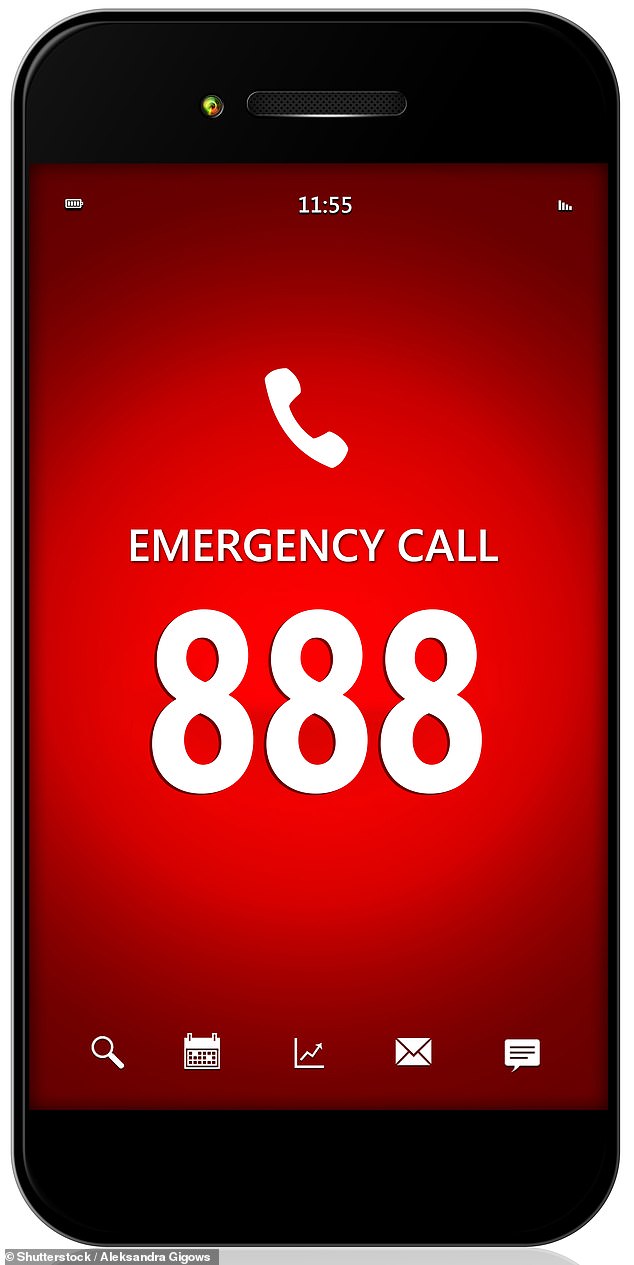 Women could also use the mobile app – potentially with the number 888 – to summon police if they felt threatened. 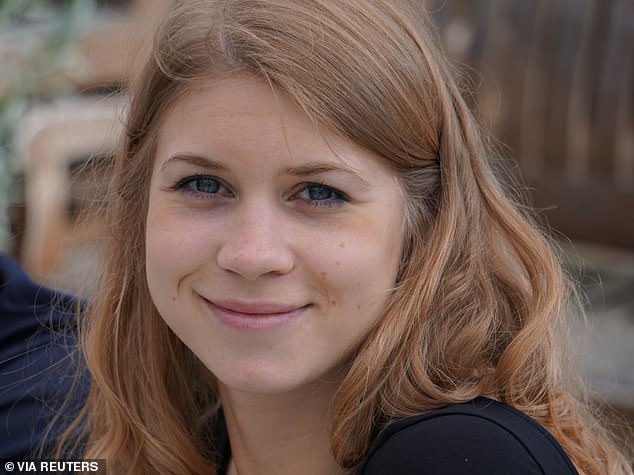 The service has been proposed by BT chief executive Philip Jansen in response to public outrage over the murder of Sarah Everard .

Home Secretary Priti Patel has already approved the proposal submitted earlier this week by BT, which has run the 999 service for 84 years.

In a letter to the Home Secretary, Mr Jansen said technology should be used to tackle male violence.

He said it might cost as little as £50million and could be up and running by Christmas.

He came up with the idea while ‘despairing’ at Miss Everard’s abduction, rape and killing by Wayne Couzens, a Metropolitan Police officer jailed for life last week.

He is now calling for ministers, police leaders and telecoms bosses to discuss the plan urgently.

Users would download a mobile phone app and enter their home address and other favourite destinations. Before a journey they would call or text 888 – or initiate the app – giving an estimate of how many minutes they expected to take.

The journey would be tracked by the phone’s GPS system with the app sending a message to check the user had got home.

A failure to respond would trigger calls to emergency contacts and, finally, to the police.

Mr Jansen said the non-profit service could be used by anybody who feels vulnerable when walking home and not just women.

He added: ‘I was watching the non-stop TV coverage of the despicable situation surrounding Sarah Everard and just despairing at it.

‘It’s very rare that people get kidnapped, raped and murdered, and the whole story is just awful. But what is not rare is the number of people who feel worried or fearful on a walk home.

‘It happens every day in massive numbers, with people walking by themselves, looking over their shoulder, constantly worried.’ 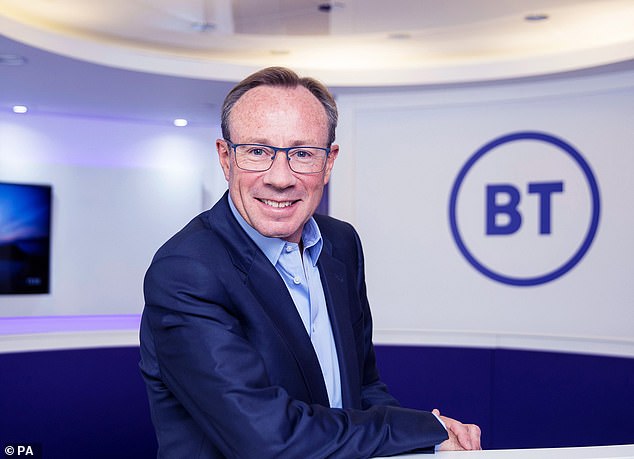 Mr Jansen acknowledged there would be complications with privacy and misuse: ‘What we don’t want is a load of calls to the police that would be a waste of time. That is the biggest challenge. The 999 service is abused and it’s a disgrace, but it is hard to stop it.’

Phill Matthews of the Police Federation, which represents the rank and file, said it would be problematic if the system ‘generated a load more work for the police’.

He added: ‘If the technology is there, and that’s what people want, it could be a good thing. Police do advocate letting people know where you are going and when you are back.

‘This would generate quite a few concerns for safety. It’s a volume issue and could create extra work that diverts police resources from elsewhere. As tragic as these events are, they are very rare. But anything that improves people’s safety we wouldn’t be opposed per se.’