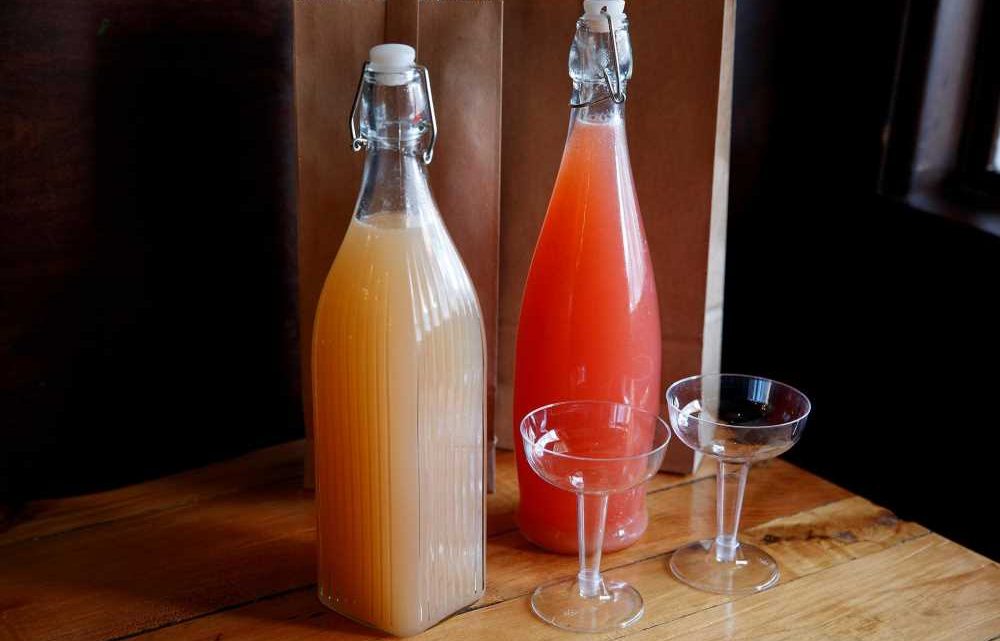 Gov. Andrew Cuomo isn’t letting a nursing-home scandal and multiple allegations of sexual misconduct stop him from showing New Yorkers what arbitrary, power-hungry “leadership” looks like: He’s extending his no-alcohol-without-food rule through May 6.

His aides suggest it’s a bone to the restaurant industry that his lockdown orders have devastated. But it looks a lot more like pure puritanical abuse of power.

It’s only been a month, for instance, that city restaurants have been allowed indoor dining at 50 percent, even as the rest of the state had that for months. He’s also dictated early closings for eateries and bars, clearly for fear people might have too much fun.

The Drinktator insists that “in New York state, our decisions are based on science and data.” Ha! State data show minimal spread in restaurants and bars but real issues when people gather privately instead.

His orders are based only on his own capricious whims.