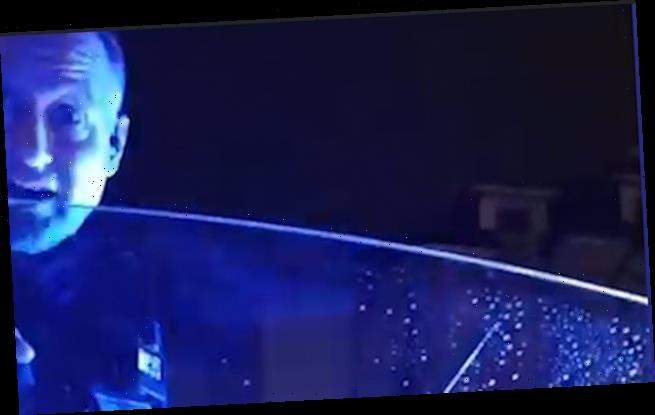 A motorist has said he was left ‘shaken’ after a police officer threatened to smash his car window during ‘a simple traffic stop’.

The Dorset Police officer pulled over the man’s car in Bournemouth as he suspected the colour of the vehicle did not match DVLA records.

During the video, the officer claimed the driver was ‘non-compliant’ and arrested him after warning him ‘you’re going to get a ticket.’ 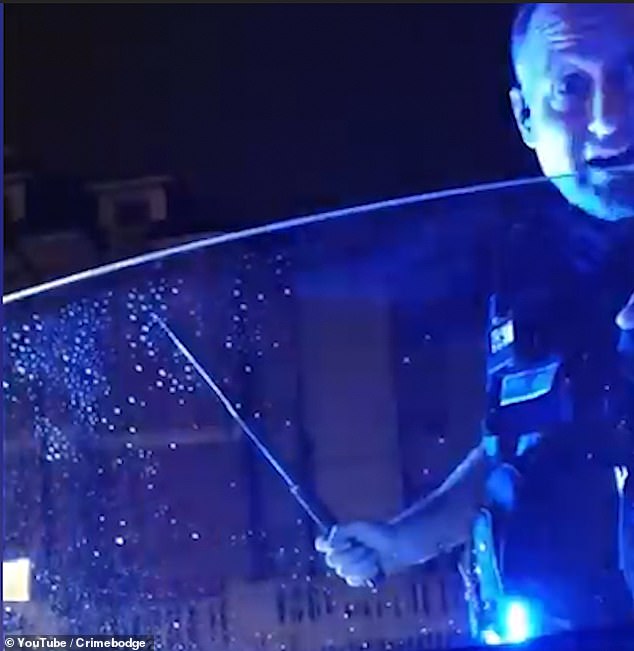 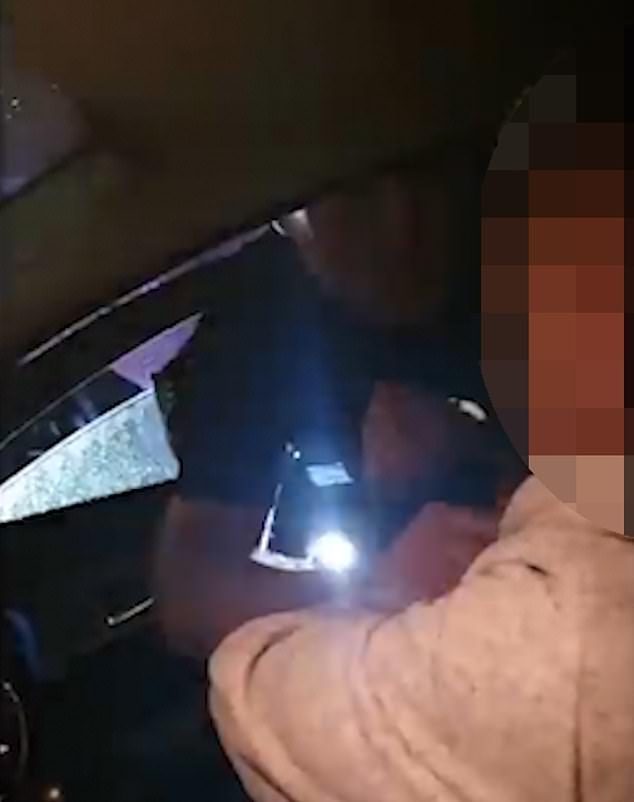 A motorist has said he was left ‘shaken’ following his arrest and de-arrest during a routine traffic stop in Bournemouth, Dorset on October 30

The driver first asked the officer ‘could you please remove your hands from my car, please’. ‘Please do not touch my car.’

The officer responded: ‘If you don’t open the door I’m going to smash it.’

Approaching the car with his baton drawn the officer warns: ‘If you don’t open the window and shut the car off, and do as you’re told…’

The police man then begins counting and warns him that he is being video and audio recorded.

The motorist claims ‘there is no need for the baton’, prompting the officer to warn the driver that he was at risk of being ‘lifted’.

As the motorist explains to the officer about the colour change in the car, he said ‘you’re a police officer, you should know that’.

The officer shakes his head as he returns the baton to its holster and said: ‘You’re getting a ticket for something.’

The driver responded: ‘Sorry, you’re finding something to ticket me for.’ 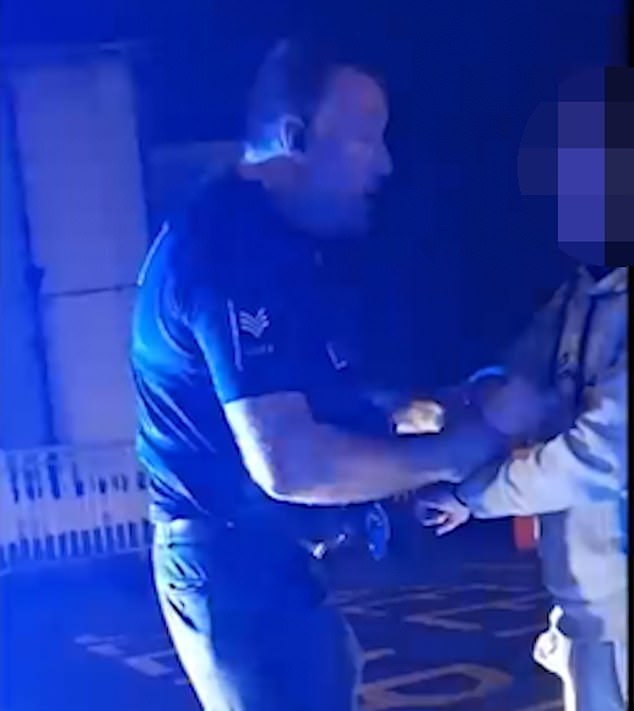 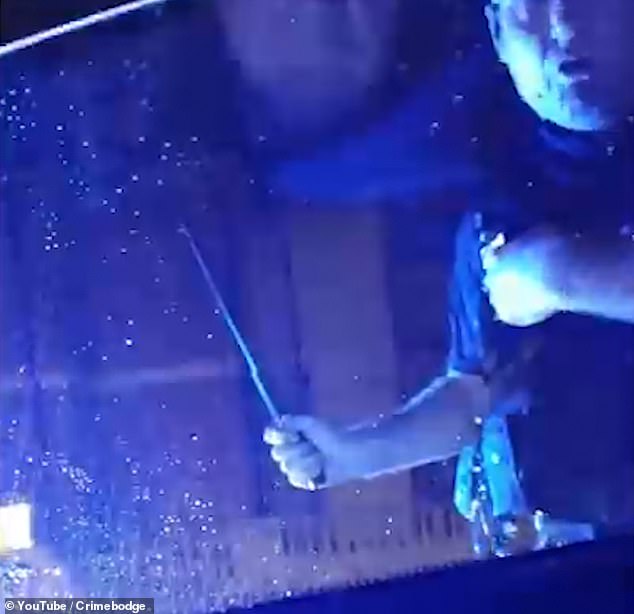 During the conversation, the driver tells the officer ‘there’s no need to be aggressive’. The officer replied: ‘The reason I’m being aggressive is because you are not doing as you are told. I don’t know if you are going to floor it and run me down. You are turning a simple traffic stop into a big issue. You are going to get arrested in a second for obstructing police and for driving matters.’

As he is being handcuffed, the man yelps in pain and says: ‘There’s no need to hurt me like that, mate.’ He then asks the officer to calm down.

The officer tells the man to ‘calm down’ and then adds: ‘We are allowed to use force, to use reasonable force to detain you.’

The officer said: ‘I want to make the situation safe and I want to go home at the end of the day.’ He accuses the driver of having a ‘major attitude’. He said the driver was ‘non-compliant’ throughout the stop.

The man is then read this rights as he is arrested. A short time later he is de-arrested.

The man told the BBC  that the officer was  ‘extremely aggressive’ and was treated ‘like a naughty child’.

He said: ‘I’ve always respected the police but this incident has definitely left me shaken up, and I no longer know who I can trust.’

Martyn Underhill, Police and Crime Commissioner for Dorset has said he will meet the motorist, who did not wish to reveal his identity. The PCC said ‘there are two sides to every story’ and that the officer’s body-worn camera would be reviewed.

He said: ‘Some of the issues in that video do concern me but I must stress my role is not to intervene and hold police to account until their processes are finished.’

Dorset Police said: ‘Our Professional Standards Department is proactively reviewing the incident, which includes not just the footage circulating online but also other evidence of the circumstances, including the officer’s body worn video, to understand events leading up to the interaction, so we can assess the full picture.

‘Once that has been done, a decision on appropriate action will then be taken.’

A spokesperson for Dorset Police said: ‘We have received a substantial number of messages from the public about the video and these are being dealt with in accordance with statutory complaints procedures. It is important to note that these views have been varied and have included both criticism relating to the officer’s actions and emails of support for the officer involved.

‘No formal complaint has been received by the Force from the individual involved. We have undertaken the statutory misconduct procedures and officers from our Professional Standards Department have reviewed the interaction in its entirety.

‘This has included the video footage clip posted online and the officer’s body worn video of events leading up to the video footage. As a result, a determination has been made that the officer’s actions will be subject to management action. Although there are always alternative views to a situation such as this, the Force acknowledges that there are issues to be addressed with regards to the way this interaction was managed.

‘We expect the highest standards of professionalism from all our officers and we will always carefully consider any occasions where the public feel as though our officers have not met those standards.’ 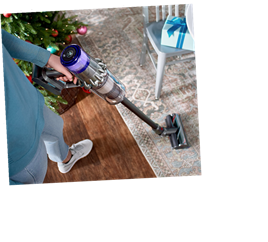 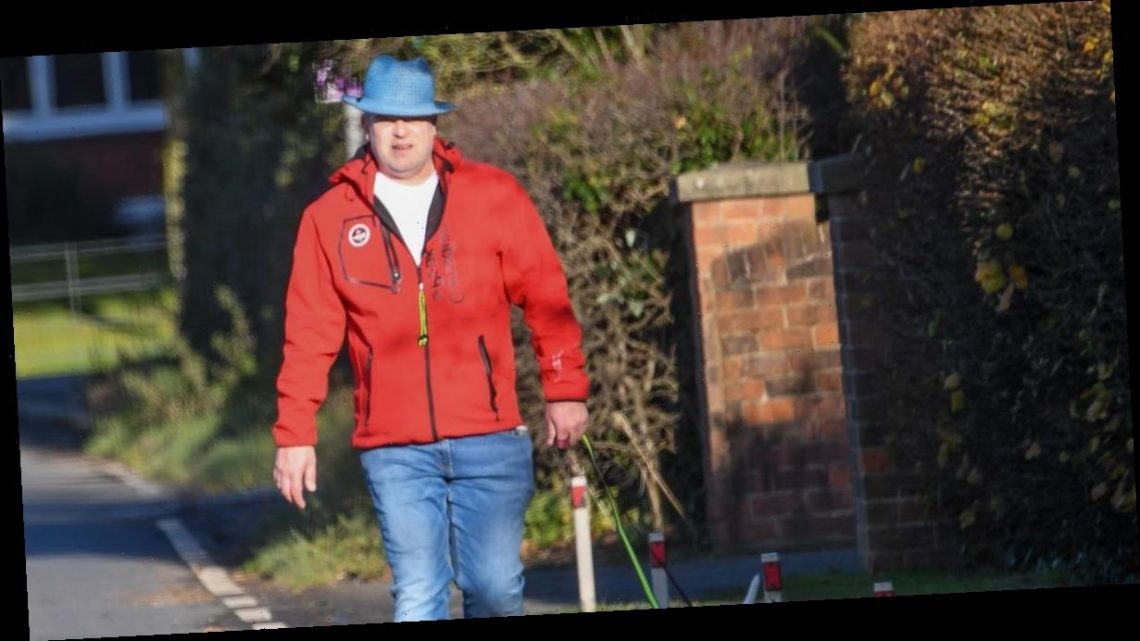 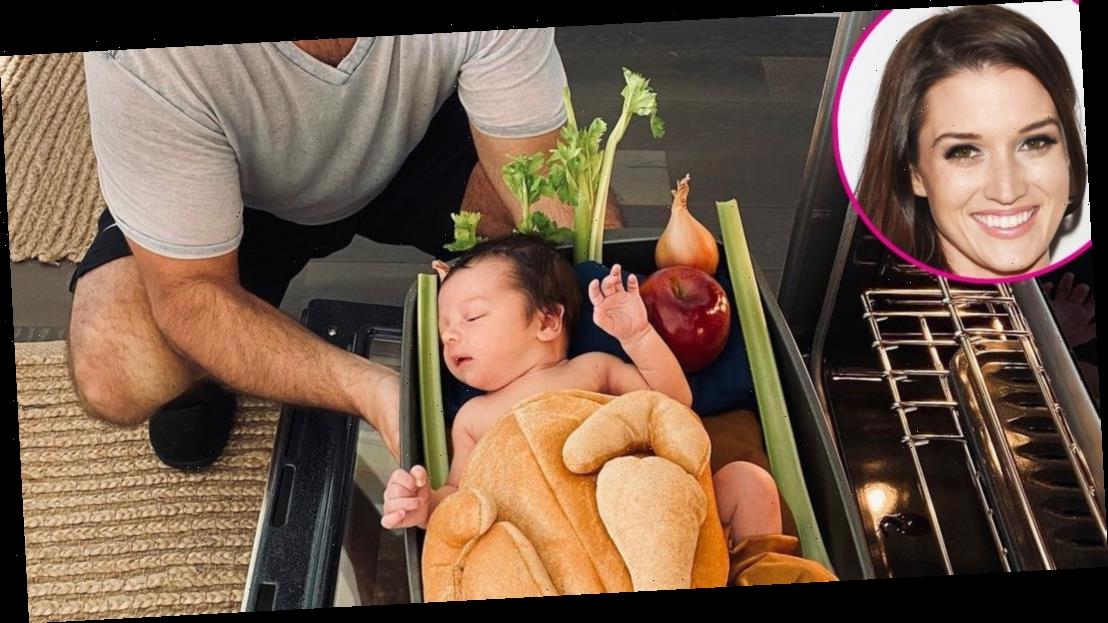