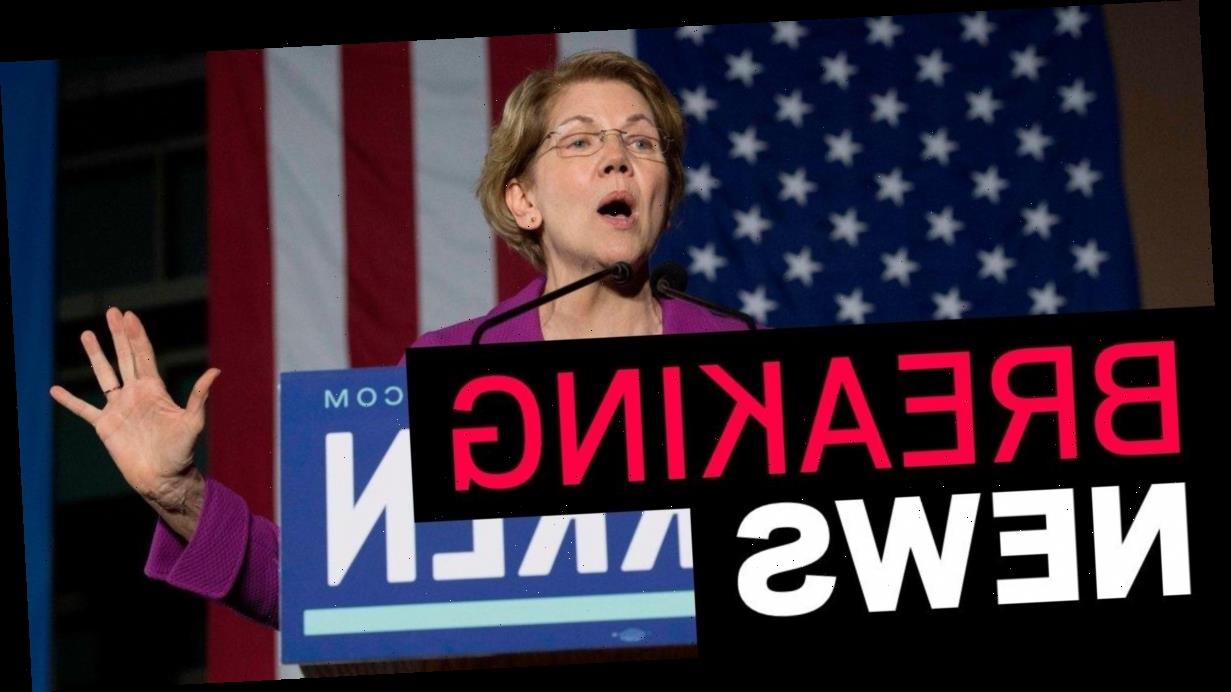 Democratic presidential hopeful Elizabeth Warren has ended her bid to run for the White House against Donald Trump after disastrous Super Tuesday results.

The Massachusetts senator announced the end of her campaign Thursday, after gathering just 65 delegates during this weeks primary polls. Warren failed to win a single state on Tuesday, with rival Joe Biden scoring a victory in her home state.

Warren pulled out of the race one day after former New York City Mayor Michael Bloomberg, who spent an estimate $1billion of his own money, only to score 59 delegates on Super Tuesday. Bloomberg has since thrown his support behind Biden.

She presented herself as an economic populist whose policies were designed to appeal to voters who have accused frontrunner Bernie Sanders’ policies of being too left-wing.

Warren’s failure came despite good poll numbers and strong fundraising. Political analysts say her campaign was ultimately defeated by Democratic voters too loyal to Sanders to consider switching allegiances to her.

A minimum of 1,991 delegates are needed to clinch the Democratic nomination, with the winner set to be named in July after further primaries. Former Vice President Joe Biden is currently in the lead, with 595 delegates.

Vermont Senator Bernie Sanders is in second place, with 528 votes.