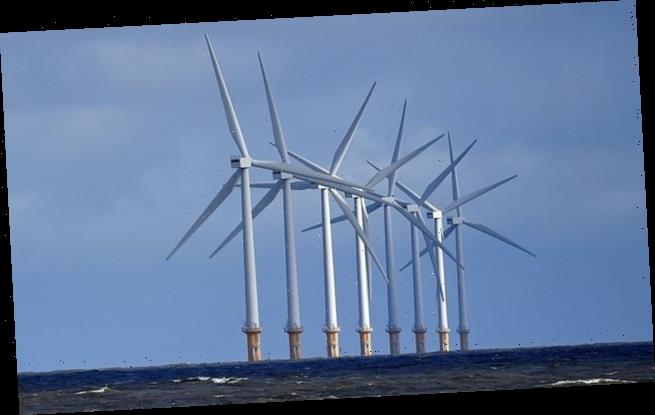 Energy suppliers can claim to offer environmentally-friendly green tariffs by paying as little as 93p per customer per year to renewable power plants, it has emerged.

They then have the right to call their tariffs ‘renewable’, even if the power they’re supplying actually comes from ‘dirty’ fuel such as wood pellets and other non-renewable sources. 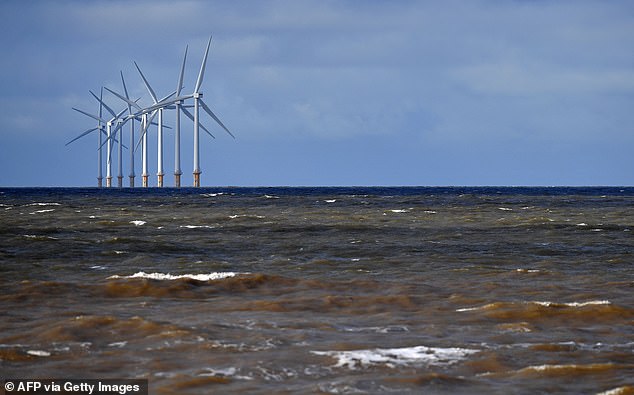 Energy suppliers can claim to offer environmentally-friendly green tariffs by paying as little as 93p per customer per year to renewable power plants, it has emerged

The revelations have emerged following an investigation by the Sunday Times.

There are 282 energy tariffs on the market and 111 of them are classed as renewable.

However, every household – even if they’re on a ‘green’ tariff – gets the same energy mix from the National Grid.

It is composed of 41 per cent gas, 17 per cent nuclear and 2 per cent coal. Only 37 per cent comes from renewable sources which include wind, solar and bio energy.

Energy suppliers are able to claim that they are green if they generate their own renewable power; buy it from firms which do; or purchase ‘renewable energy guarantees of origin’ (Rego) certificates issued by green energy plants.

These can be bought very cheaply.

In Britain, the average household consumes around 3.1MWh of electricity per year. 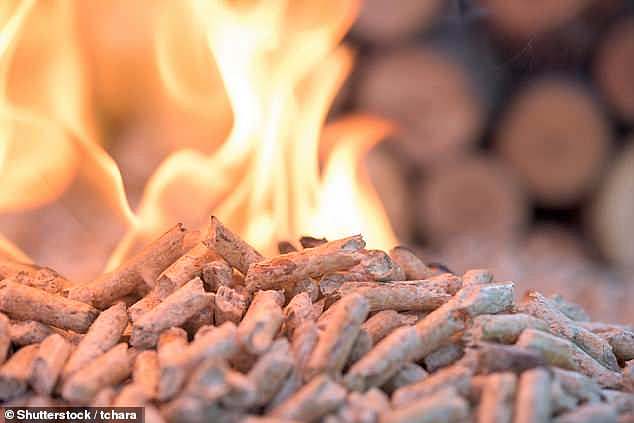 Companies which supply electricity to Britons buy green energy certificates cheaply from wind farms and hydroelectric power stations. They then have the right to call their tariffs ‘renewable’, even if the power they’re supplying actually comes from ‘dirty’ fuel such as wood pellets and other non-renewable sources

This allows firms to pay the equivalent of 93p per customer to claim that a full year of energy use is green.

This has been described by critics as ‘greenwashing’ if the energy firms provide is not actually from renewable sources.

What are ‘Rego’ certificates?

Energy companies can claim they’re green by generating their own renewable power; buying it from firms which do; by planting trees or by buying Renewable Energy Guarantees of Origin (Rego) certificates.

They are issued by green energy plants such as wind farms and hydroelectric power stations.

Firms are in some cases also able to buy EU guarantees of origin certificates, even though they have no benefit in Britain.

There are different types of Rego certificates – some for solar, some for wind and hydro and others for biomass.

The price depends on the scheme you are investing in.

Large suppliers such as Shell Energy do not say exactly which type of Rego they are buying and does not generate any of its own green power.

Other firms often fill their promotional material with jargon, meaning it is not clear to consumers if they’re using sustainable power or not.

Analysts said up to 20 per cent of power produced from suppliers of Rego certificates can actually come from biofuels, which can involve burning wood fuel pellets.

This is often considered little better for the environment than traditional fossil fuels such as coal.

Analysts say 20 per cent of power produced from suppliers of Rego certificates comes from biofuels, which can involve burning wood fuel pellets.

Some of this is considered little better for the environment than conventional fossil power.

He told The Sunday Times: ‘Many suppliers don’t actually buy any renewable electricity at all, they just buy brown power — which could even come from coal — and then buy these certificates to make themselves look green.

‘These certificates are so cheap they provide almost no financial benefit to renewable generators.

‘We calculated for a large solar farm they would just about cover the cost of cutting the hedges around the edge of the site each year.’

British Gas is among the firms whose green tariffs come from Regos and also from EU guarantees of origin certificate.

Another major provider, Eon, said it creates enough green energy to power 1.7million homes and buys the rest from Regos.

Octopus Energy, which has 1.7million customers, told The Sunday Times it has contracts with 100 small renewable energy generators and also buys Regos.

They said they were aware of firms which buy ‘foreign’ Regos or buy energy from fossil fuel plants and then ‘attach’ Regos. They said they do not do either.

Energy regulator Ofgem said they expect al suppliers to clearly communicate the origin of the ‘green’ energy they provide.

They added they will increase monitoring and ‘shine a light’ on good and bad practice to ‘hold suppliers to account.’ 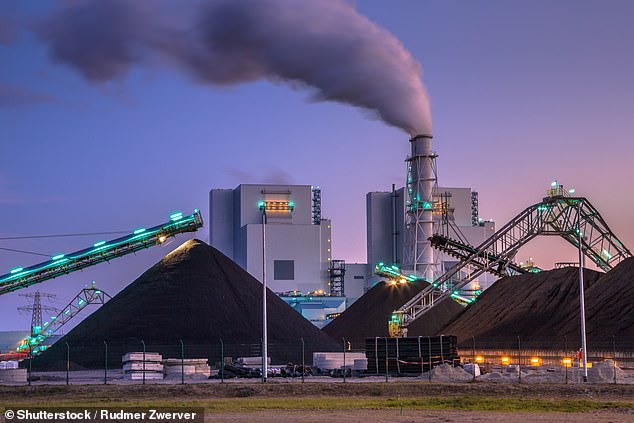 Emissions from coal power saw the ‘biggest fall’ in decades last year as electricity generation switched toward solar and wind, a report has found (stock image) 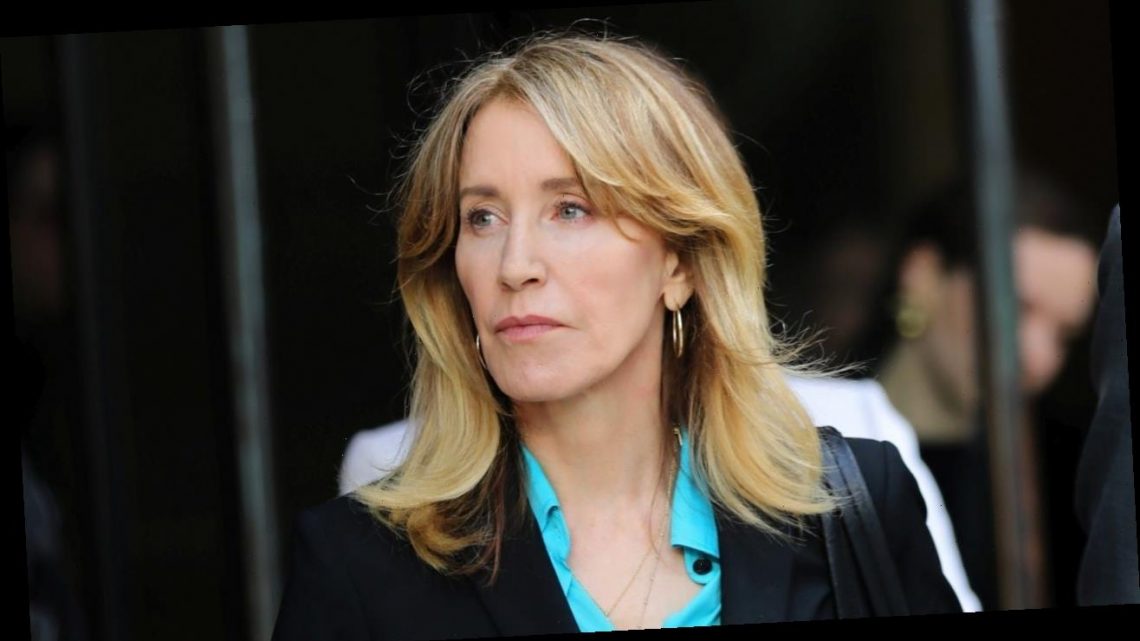 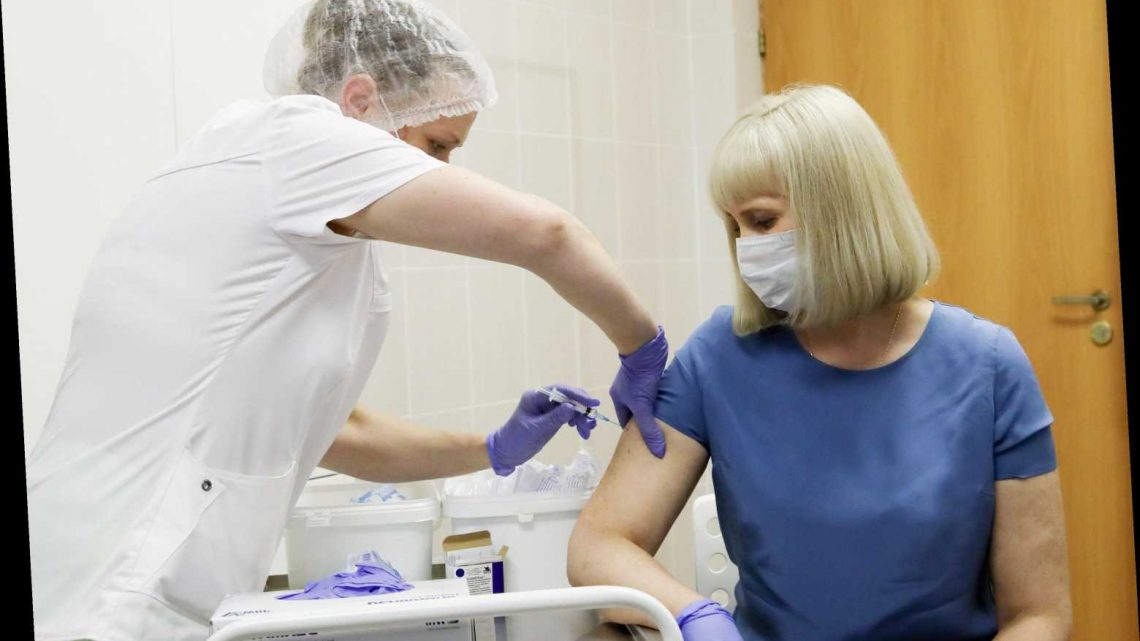 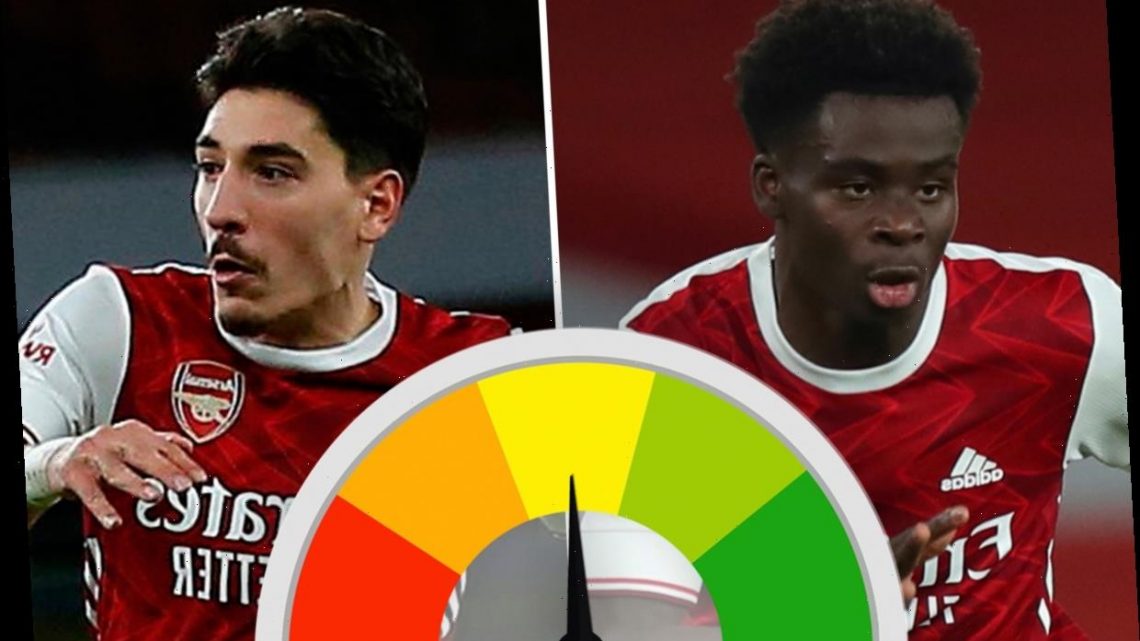 10/25/2020
Hector Bellerin lucky to stay on pitch during poor Leicester defeat as Bukayo Saka only shining light before Vardy goal
This website uses cookies to improve your user experience and to provide you with advertisements that are relevant to your interests. By continuing to browse the site you are agreeing to our use of cookies.Ok