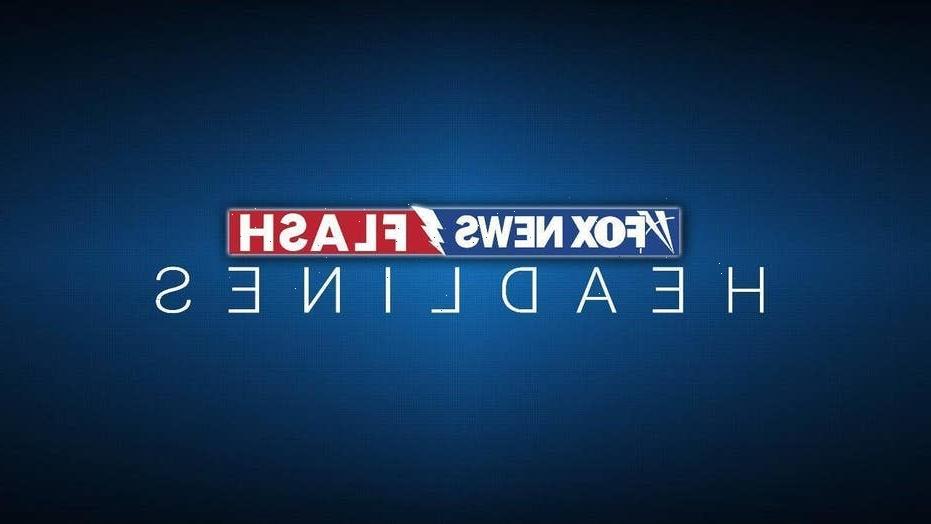 A former Boston College student admitted Thursday that she encouraged her boyfriend to commit suicide as part of a plea deal that spares her jail time, officials said.

EX-BOSTON COLLEGE STUDENT ACCUSED OF URGING BOYFRIEND TO KILL HIMSELF CLAIMS SHE DID OPPOISTE, RELEASES TEXTS

Inyoung You, 23, pleaded guilty to involuntary manslaughter in Suffolk County Superior Court in Boston for the death of her then-boyfriend Alexander Urtula, who took his own life on the day of his college graduation in 2019, according to the Suffolk County District Attorney’s Office. 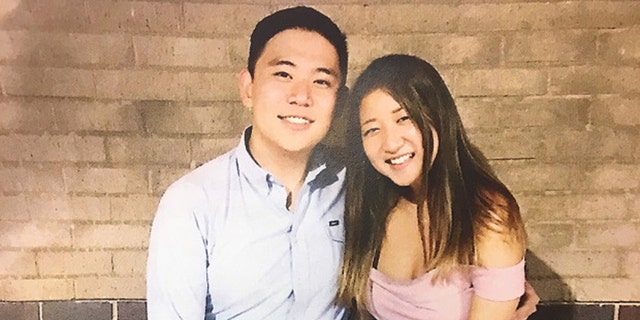 Judge Robert Ullmann sentenced You to 10 years of probation during which time she must complete community service and continue mental health treatment. If she does not comply with the terms of her probation, she will face 2 ½ years in prison.

She is also barred from profiting from the case. A photo of Urtula with his nephews was displayed in the courtroom and members of his family read a statement. The 22-year-old victim was from Cedar Grove, New Jersey.

DA Rachel Rollins said in a press release that You and Urtula were “involved in a “tumultuous, dysfunctional, and unhealthy 18-month-long dating relationship, during which time Ms. You engaged in deeply disturbing and at times relentless verbally, physically and psychologically abusive behavior.” 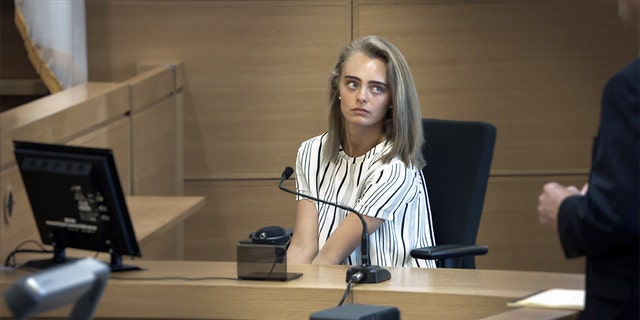 Michelle Carter was also convicted of urging her boyfriend, Conrad Roy, to kill himself in 2014.
(HBO)

You sent Urtula more than 47,000 text messages in the two months before he jumped from the roof of the Renaissance Parking Garage on May 20, 2019. She repeatedly told Urtula that he should kill himself or die.

The DA said the agreement was reached in close consultation with Urtula’s family. “It is consistent with their desire to seek accountability and closure and to protect the legacy of Alexander, a loving son, brother and uncle,” said Rollins. “They believe this is something Alexander would have wanted.”

In a similar case, Michelle Carter was convicted of involuntary manslaughter and sentenced to 15 months behind bars for encouraging her boyfriend, Conrad Roy, to kill himself in 2014. The case became the basis for an HBO documentary.