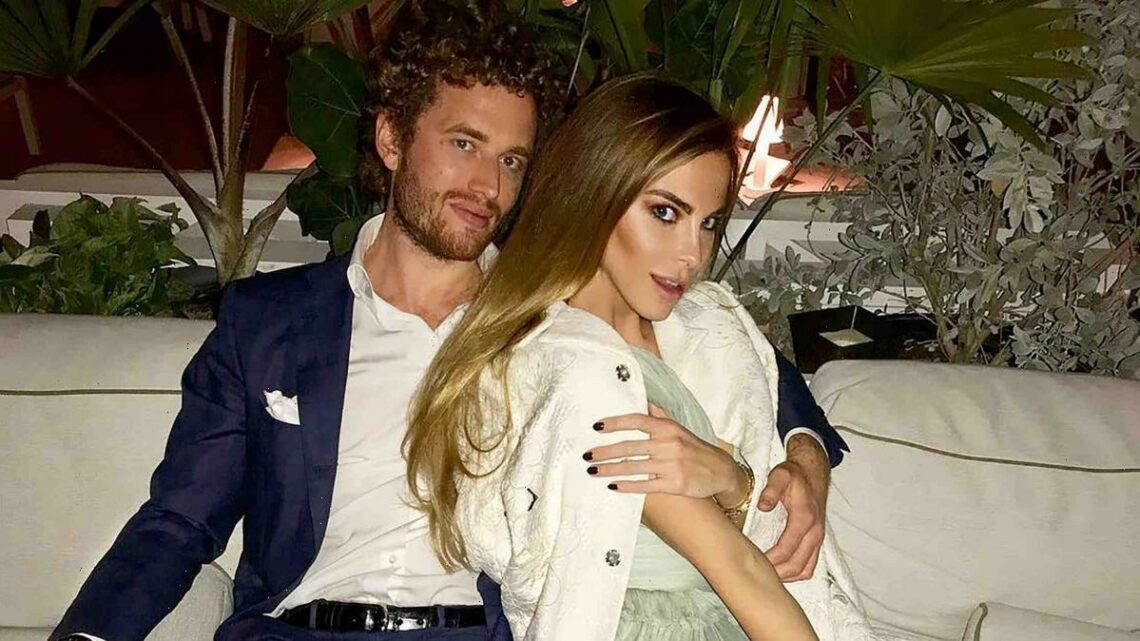 THE former partner of a Made in Chelsea star has pleaded guilty to a £16million art scam.

Inigo Philbrick, 34, told a judge in New York he did it “for the money” as he was accused of selling pieces to multiple people and at inflated prices. 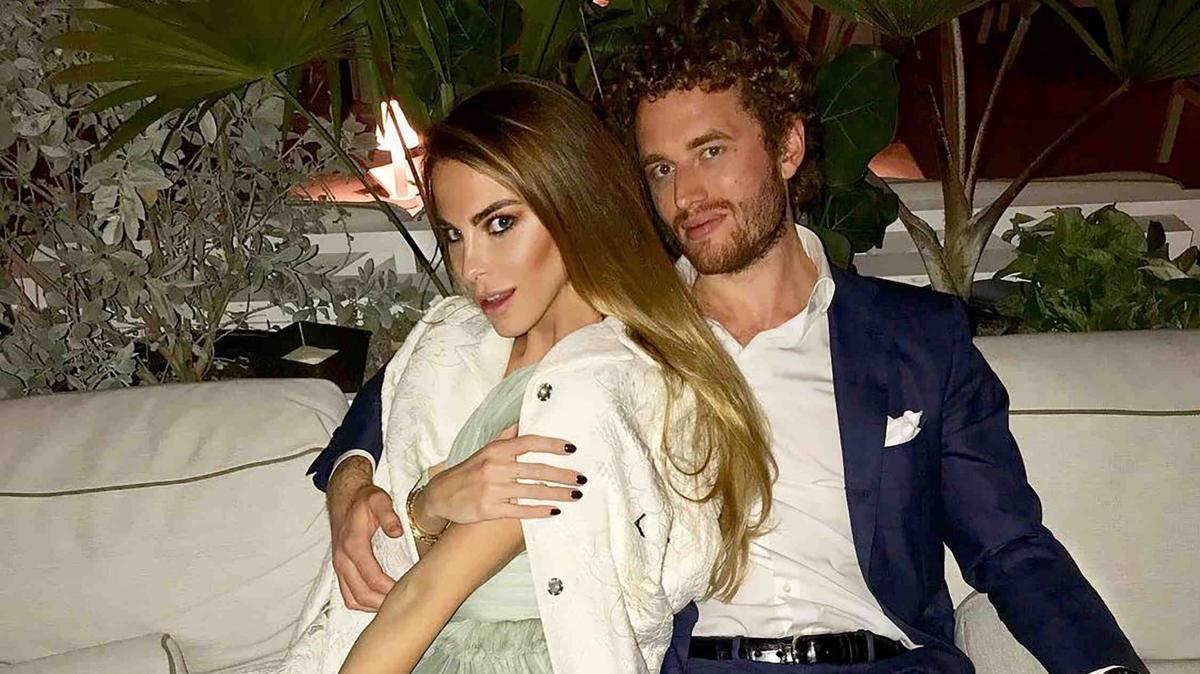 The art dealer, who has a daughter with reality TV star Victoria Baker-Harber, 33, sold one artwork for £4.1million — only for one person to claim they owned it and two others saying they had a 50 per cent share.

He had failed to appear in courts in Miami and London — where he has galleries — but was held on the South Pacific isle of Vanuatu in 2019.

Philbrick, of Mayfair, West London, faces up to 20 years in prison when sentenced later.

It has been claimed that even Baker-Harber, who gave birth to daughter Gaia-Grace in November 2020, did not know where he was hiding.

Philbrick’s attorney Jeffery Lichtman said after the hearing: “It’s a sad day for Inigo, but he’s happy to put this behind him." 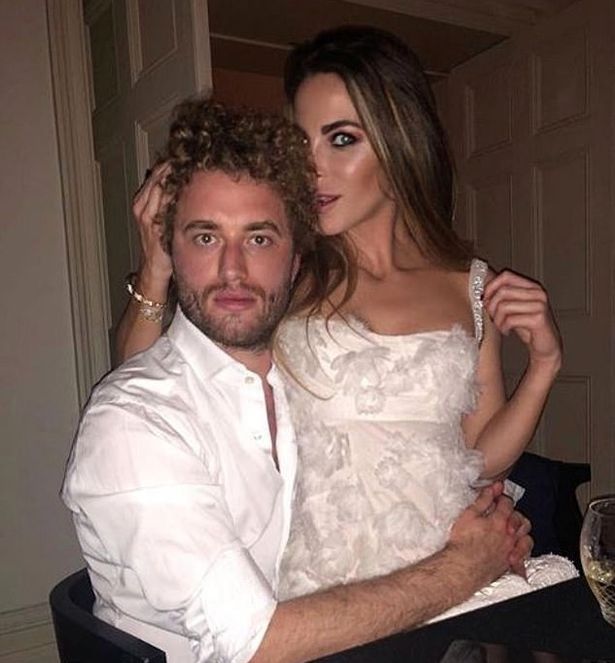