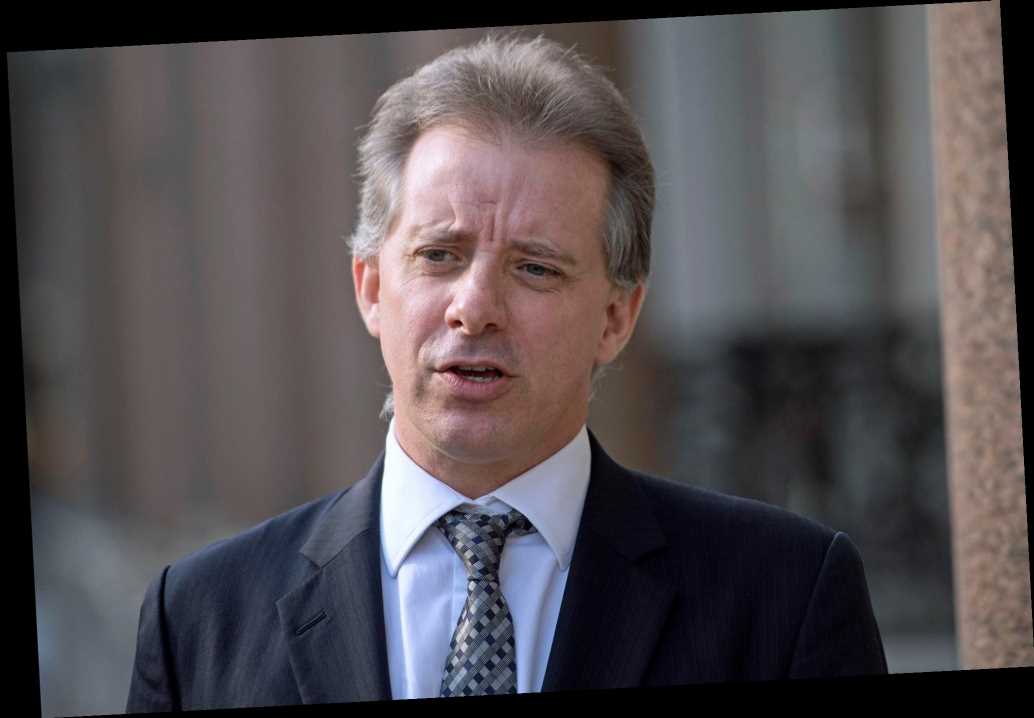 He’s the ex-spy who won’t come in from the cold.

Christopher Steele, the one-time British spook who launched three years’ worth of Trump-Russia collusion rumors with a lurid opposition-research dossier in 2016, says he won’t cooperate with Attorney General William Barr’s efforts to get to the bottom of the affair.

“We’ve said everything we have to say on the matter,” Steele told students at Oxford University in his first public comments on the controversy, the Daily Beast reported.

But he refused to say if he has been contacted by US Attorney John Durham, who is investigating the origins of the FBI’s “Crossfire Hurricane” operation that listened in on Trump’s associates during the 2016 presidential campaign and through the early months of his administration.

Steele’s dossier, which was paid for by the Democratic National Committee and Hillary Clinton’s campaign, included accusations that the Republican candidate had sought Russian help to rig his election.

But none of its allegations could be corroborated by Special Counsel Robert Mueller — and US Department of Justice’s inspector general found that Steele’s report, which was used to obtain warrants against Trump’s allies, had been largely debunked in the first few weeks of the FBI’s probe.

At Oxford, Steele attacked DOJ officials, saying he had seen some “very bad qualities” in the months he had cooperated with Inspector General Michael Horowitz and his staff and accusing them of acting in “bad faith.”

Gary Sanchez’s back raising red flags in another Yankees worry