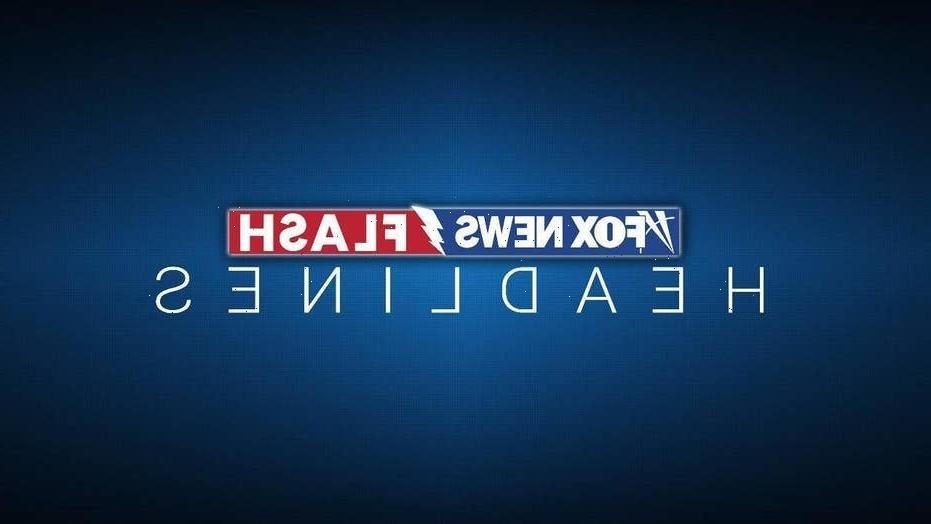 EXPLAINER: What's at stake in the 2015 Paris attacks trial?

Twenty men accused in the Islamic State group’s 2015 attacks on Paris that left 130 people dead and hundreds injured are on trial in the French capital. The proceedings began Wednesday in an enormous custom-designed chamber.

Nine gunmen and suicide bombers struck within minutes of each other at the national soccer stadium, the Bataclan concert hall and restaurants and cafes on Nov. 13, 2015.

The lone survivor of the extremist cell from that night is among those being tried for the deadliest attack in France since World War II. The same IS network went on to strike Brussels months later, killing another 32 people. 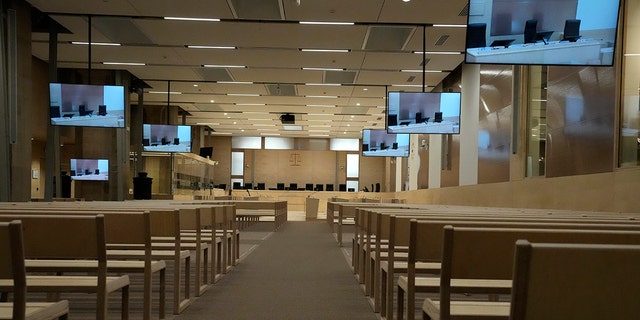 The specially built courtroom is pictured Thursday, Sept. 2 2021 at the court house in Paris. In an enormous custom-designed chamber, France is putting on trial 20 men accused in the Nov. 13, 2015, Islamic State terror attacks on Paris that left 130 people dead and hundreds injured.
(AP Photo/Francois Mori)

WHO’S ON THE STAND?

Twenty men are charged, but only 14 are appearing at court. Chief among them is Salah Abdeslam, who ditched his car and a malfunctioning suicide vest and ultimately fled to a hideout in his hometown of Brussels. Five of the six men being tried in absentia are presumed dead; the whereabouts of one man is unknown.

Most of the defendants face the maximum sentence of life in prison if convicted of complicity in the attacks. Only Abdeslam is charged with murder.

WHY THE SPECIAL COURTROOM?

This is the biggest trial in French history. Among the plantiffs are nearly 1,800 victims, including survivors who suffered physical or psychological harm and families whose loved ones died that night. A total of 330 lawyers are representing them and the defendants.

The modern courtroom was constructed within the storied 13th-century Palais de Justice in Paris, where Marie Antoinette and Emile Zola faced trial, among others. The chamber, which has pale wood and enormous screens, can house 550 people, all the defendants and 10 cameras. Multiple overflow rooms will carry live broadcasts of the proceedings.

For the first time, victims can also have a secure audio link to listen from home if they want, with a 30-minute delay.

HOW WILL THE TRIAL UNFOLD?

The trial is scheduled to last nine months. The month of September will be dedicated to laying out the police and forensic evidence. October will be given over to victims’ testimony. From November to December, officials including former French President François Hollande will testify, as will relatives of the attackers.

In early April, experts will give psychological assessments. Closing arguments follow through May. The verdict is scheduled at the end of May.

WHAT IS SECURITY LIKE FOR SUCH A MASSIVE EVENT?

The courthouse is on the island at the center of Paris, l’île de la Cité. All driving, parking and even pedestrian traffic will be blocked from most of the surrounding streets and along the banks of the Seine River. There will be different entries for different parties to the case, who face searches each time they enter the building and at multiple checkpoints.

The trial starts each day at 12:30 p.m. to avoid having to search everyone again after a midday lunch break.

WILL THE TRIAL BE BROADCAST?

None of the proceedings will be televised or rebroadcast for the public, but it will be recorded for archival purposes. The videos won’t be accessible to the general public. Cameras are restricted to filming outside the trial room.

Video recording is illegal in French courts and has only been allowed for a handful of cases considered to be of historical value. The attacks trial will be the 13th case deemed so. In the past, France has recorded trials of Nazi officials and collaborators including Klaus Barbie, Rwandan officials involved in the Tutsi genocide and figures linked to Chilean Gen. Augusto Pinochet’s dictatorship.

The most recent recorded court proceedings were last year, for the January 2015 attacks against the Charlie Hebdo newspaper in Paris and a kosher supermarket.