Father, son and nephews died when truck slipped and smashed into tree

Traveller family killed as they drove to watch Tyson Fury fight: Father, 44, his 19-year-old son and two nephews, 18 and 25, died when their truck slipped on a grass verge and smashed into a tree, inquest hears

A father, his teenage son and two young nephews died when their truck slipped on a grass verge and smashed into a tree as they drove home to watch a Tyson Fury fight, an inquest heard today.

Johnny Cash, 44, his son Johnboy Cash, 19, and two nephews Miles Anthony Cash, 25, and Jacko Cosgrove, 18 – a family of travellers – were all killed in the horror crash on Sunday, October 10.

They all died from multiple injuries at the scene of the ‘single vehicle fatal collision’ in Headcorn near Maidstone, Kent.

It has not yet been established what caused the bronze Toyota Hilux they were travelling in to career off the road shortly before 1am – just hours before The Gypsy King retained his heavyweight champion belt against Deontay Wilder. 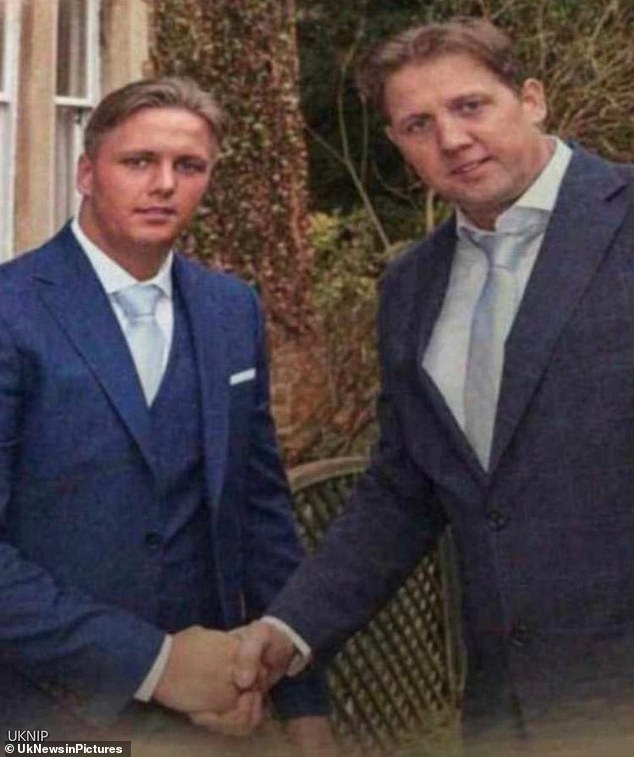 Following the crash, tributes were paid to the four men, including father and son John and Johnboy Cash 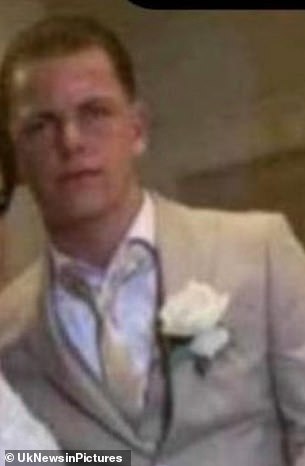 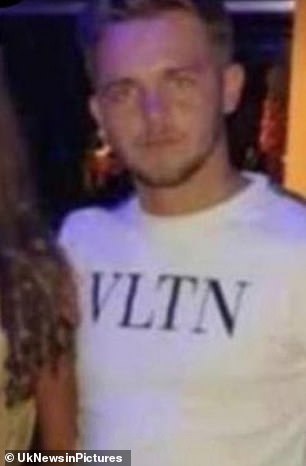 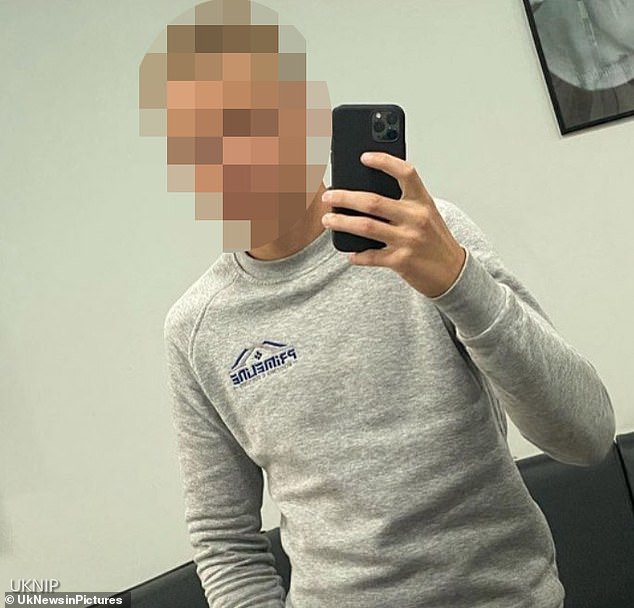 This is the first picture of Jerry Cash, 15, who is still fighting for his life in hospital after the crash 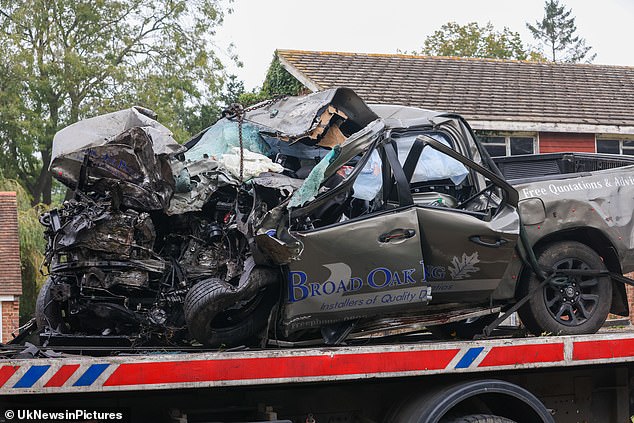 Area coroner for Central and South East Kent Katrina Hepburn said: ‘For reasons unknown, it lost control on the near side wheels, entering a grass verge and slipping into a gully before colliding with a tree.’

Landscaper Johnny, who lived with wife Bridget Cash in Martin’s Gardens on Lenham Road where the crash happened, was driving the pickup truck.

Ms Hepburn said: ‘Kent Fire and Rescue Service extracted him from the driver’s seat but he died at the scene.’

Son Johnboy, also a landscaper of Martin’s Gardens, was married to Grace Cash.

Groundworker Jacko, of Shadoxhurst near Ashford, Kent was single.

They were all identified using drivers’ licenses and photographic identification found at the scene by PC Lee Berridge, of Kent Police’s Serious Collision Investigation Unit.

The hearing, opened at The Archbishop’s Palace in Maidstone, Kent, was adjourned until 10am on March 1 next year.

It comes after a memorial mass was held at St Francis Church, also in Maidstone, on Monday.

Hundreds of distraught family members and friends wept as the grey coffins were carried in for the 30-minute service alongside large pictures of the four men.

The place of worship was so packed that dozens of mourners had to congregate outside to pay their respects.

Boxer Fury paid tribute to the four fans who tragically missed his decisive knockout and sent his condolences to their heartbroken family. 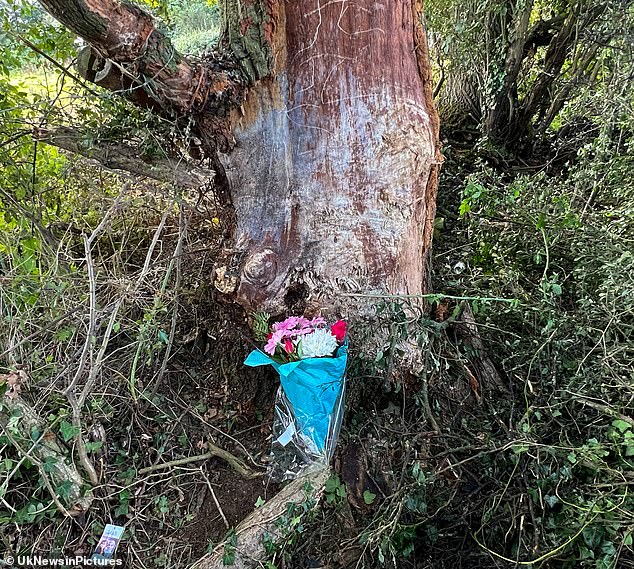 Family members laid flowers and paid tribute to the four men, who were believed to be part of a traveller community

He said in a video shared by family and friends on Instagram: ‘I’d like to send my condolences and rest in peace to the Cash family and the Cosgrove family on their recent loss.

‘God bless them. Make them a good bed in heaven. In the mighty name of Jesus. Amen.’

Residents said visibility on the remote country lane was hampered by thick fog on the night of the crash.

A family member at the scene of the accident, who wished to remain anonymous, said the men would be missed every day.

The woman said at the time: ‘We’re broken and we’ll never get over them being gone. They were lovely, lovely men and we’ll miss them everyday.’

Dozens of flowers were left by mourners along a verge near to where the crash happened.

A message attached to one bouquet read: ‘To my baby I love you so much and your baby Bridie love you to.’

A tree trunk at the scene was carved to read: ‘Jack RIP.’

One nearby resident told how he was woken by a loud bang which was followed by the arrival of emergency crews.

He said: ‘The whole road was full of blue lights – they have been there all night. It was very, very foggy along the road and has been the past few nights.’

Kent Police’s Serious Collision Investigation Unit (SCIU) continue to investigate the circumstances and officers are appealing for any witnesses to contact them. 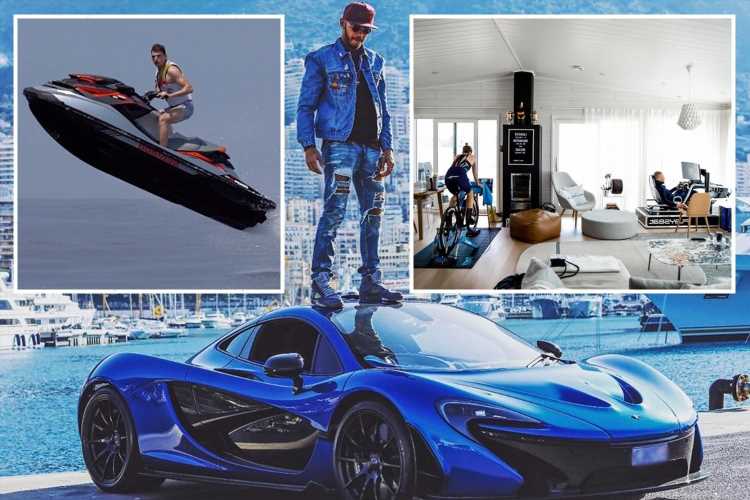 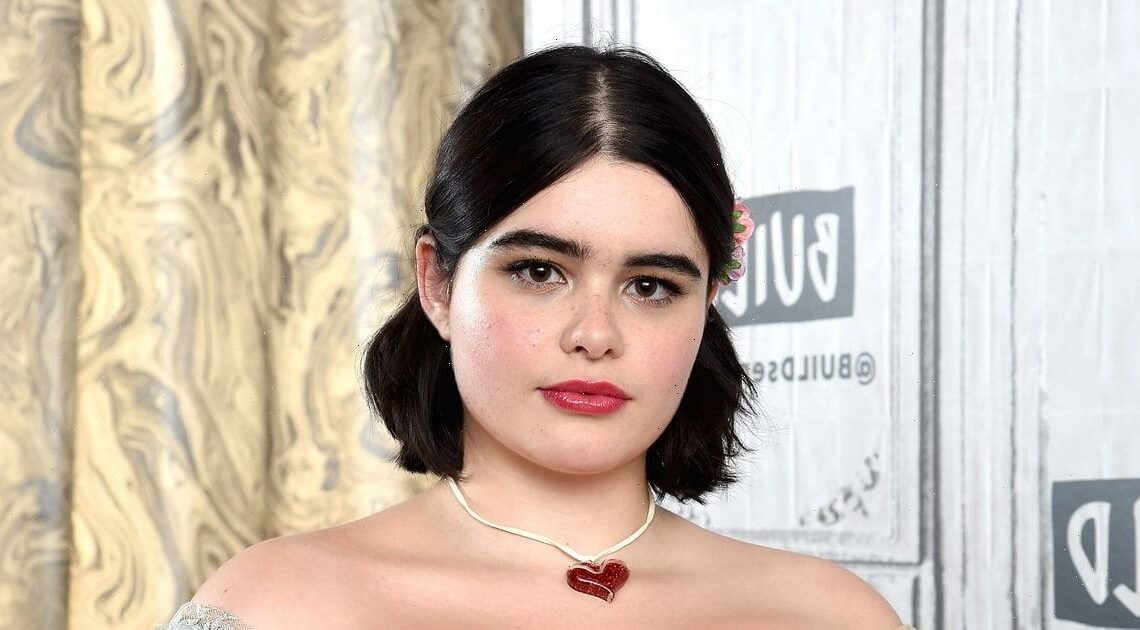 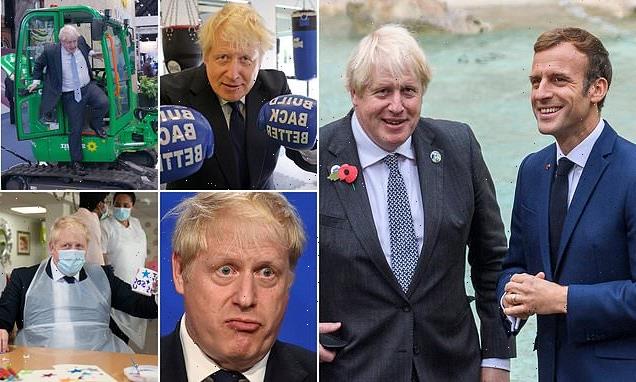