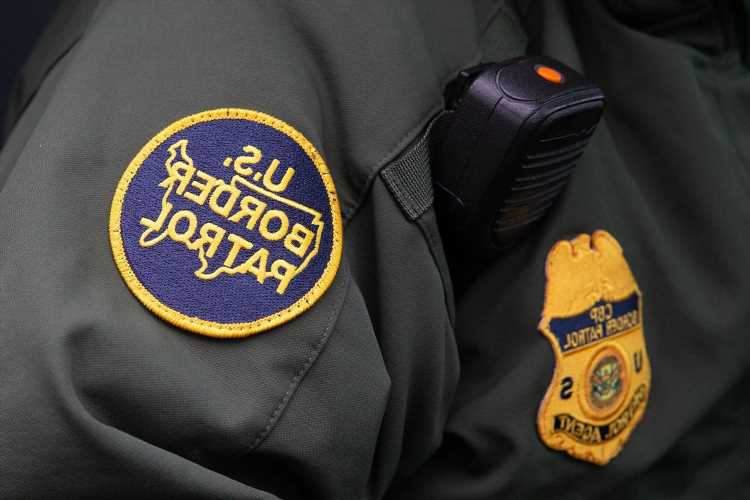 THE FBI has warned of a disturbing scam with callers pretending to be Border Control claiming your car was found full of drugs.

Scammers are using technology to change their actual phone number and pose as U.S. Customs and Border Protection. 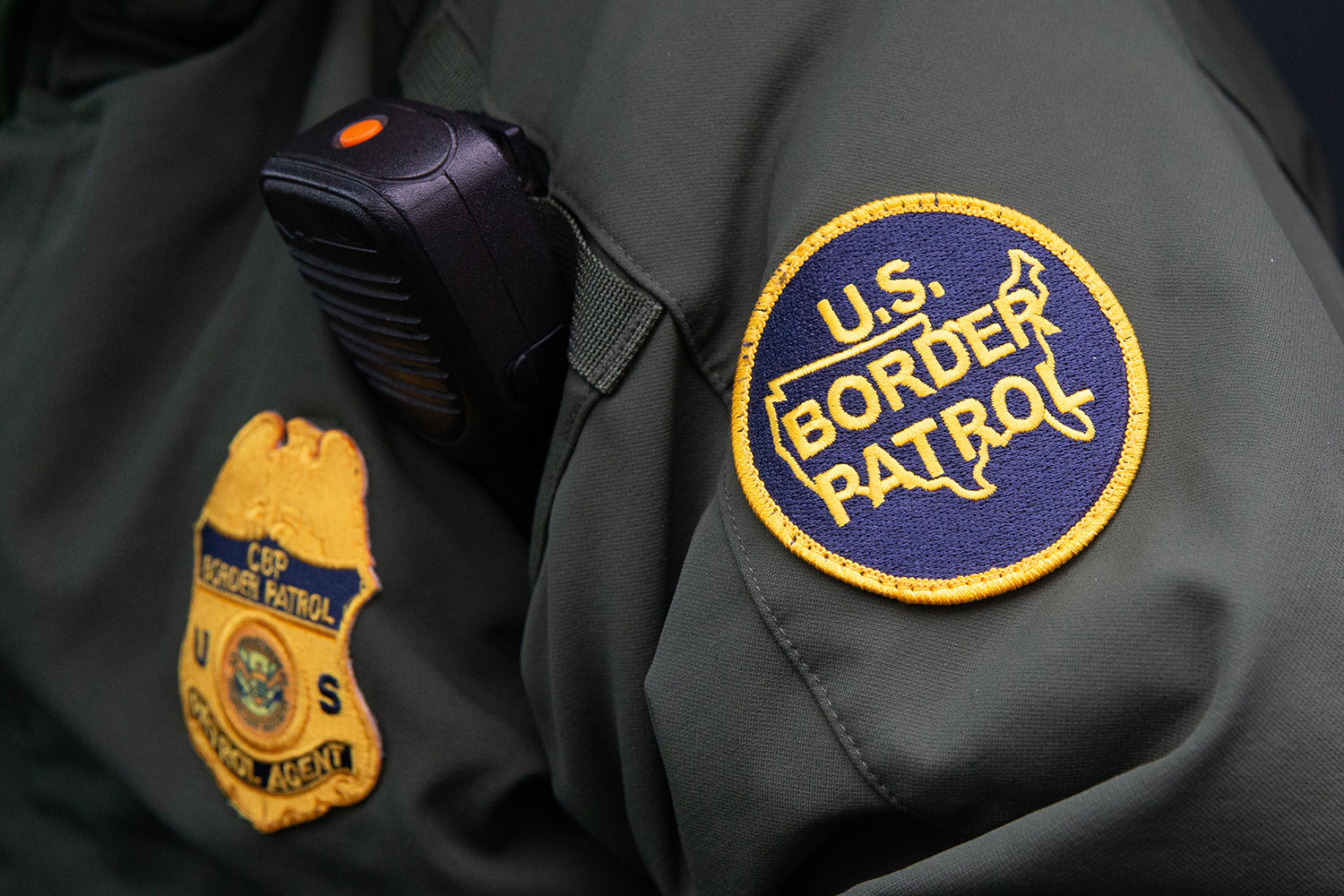 The phone scam that dates back to 2017 falls under "Operation Robocop" or "Operation Hangup."

According to ABC7, a scammer attempted to trick one of their reporters, calling them from a phone number that looked similar to her work line.

The call stated that U.S. Customs and Border Protection had seized the reporter's car because it was found packed with drugs and urged her to press 1 to speak to a CBP officer.

The reporter got curious and she did so- the man at the end of the other line claimed to be Customs and Border Protection but when asked where he was calling from his response was "Afghanistan."

He then asked her 'Do you know that I'm a terrorist?' and proceeded to threaten her he would "throw a bomb" before ending the call.

FBI Special Agent Cara Sammartino advised people who have received similar calls not to panic but to report the incident at their local FBI office instead.

"We haven't found anything to corroborate that these calls are originating from Afghanistan or that these people are making credible threats.

"When someone like yourself receives a call like this or decides to waste the caller's time a little bit or call them out, they tend to get hostile and rude and make ludicrous threats," Sammartino said.

Sammartino added that the scammers will then pretend to help you by asking you to transfer money to them for safekeeping and urged people not to answer calls from numbers they don't recognize.

She also pointed out that federal and law enforcement agencies will not ask for money or tell you you are under investigation over the phone.

The IRS warned that stimulus check scams soared over the summer with taxpayers receiving fake calls and being asked to give payment or hand over personal information relating to the Covid-19 stimulus payments.

Hackers have also been trying to con people using WhatsApp.

For example, a dodgy version of WhatsApp could expose you to hackers while there have been reports of scammers posing as online delivery companies .