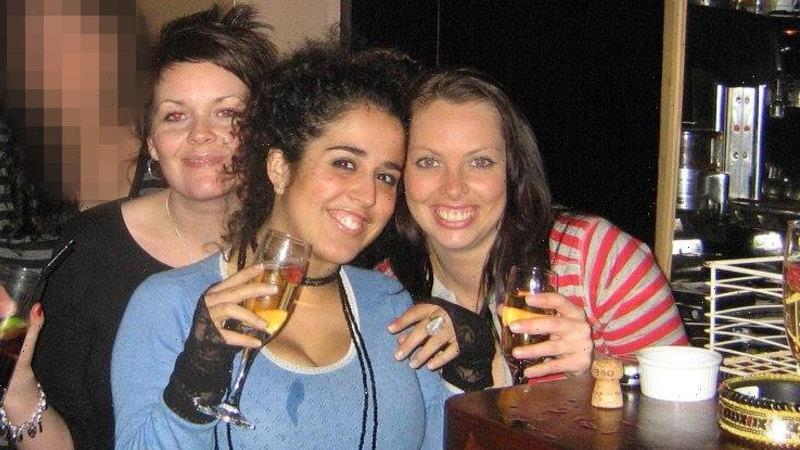 The Age’s opinion section is publishing a series of summer pieces on the theme of ‘My Best, My First, My Worst’. These stories, penned by Age writers, range from humorous to poignant and thought-provoking tales of love, loss and summer fun. Read the collection here.

The dried eyes of a fried fish head were staring at me.

It was my designated free meal for slinging pints at historic London boozer The Pelican. 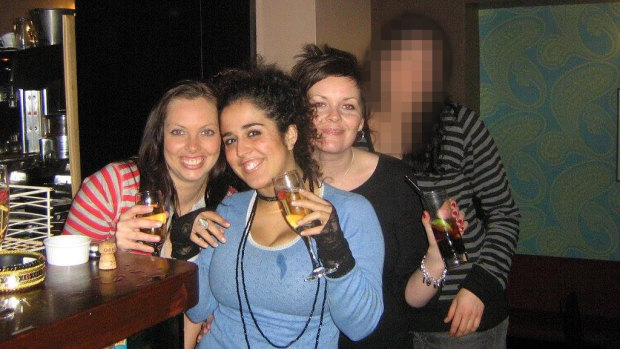 I was in my early 20s, unencumbered, living in a dank, two-bedroom share-house rammed with nine Swedes and Aussies in Earl’s Court, penniless and like many Australians on a working holiday visa, working in a pub. I was young, chasing dreams of being a journalist in London and funding it by working nights at the pub.

I’ve had many odd jobs; from rolling pretzels to making (very bad) coffee, and I was once told I “defied the laws of fast food” because I was so slow when working at McDonald’s as a 15-year-old.

The ad for a bartender job bobbed up on Gumtree when I was down to my last penny after a month of backpacking. The hours were long and the wages low, but as an Aussie in London it felt like a rite of passage. 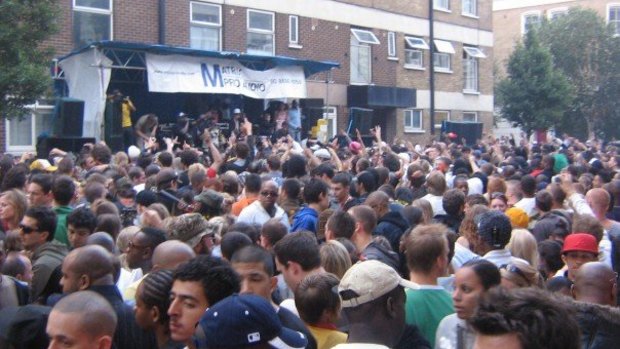 The Notting Hill pub was gorgeous, as many are. It’d had many reincarnations since its establishment on All Saints Road in 1872. It was around the corner from the buzzing Portobello Market and down the road from music producer Trevor Horn’s recording studios, where Cat Stevens and Grace Jones cut records.

English singer-songwriter Lily Allen, Blur’s Damon Albarn and Coldplay’s Chris Martin were among the pub’s clientele, but so were thieves trying to stiff us on the correct change.

On busy weekends the line at the bar was four people deep, The Clash’s London Calling and Arctic Monkeys played on repeat. When patrons bought me shots, I pocketed the money and slugged water instead. Bartenders dipped and weaved shouting, “Behind!”

Late-night lock-ins on £1.89 bottles of Piesporter wine from the local Tesco lasted all night and we’d dance and laugh and talk.

On one raucous Saturday night, an Italian man bartender in his early 20s declared champagne was on him and swung bottles of Perrier-Jouet Belle Époque, pouring directly into the mouths of sweaty patrons. I’m not sure if the booze was docked from his pay, but I’m pretty sure it was the last time he managed.

During Notting Hill Carnival, where more than half a million Londoners drink in the street and dance to Afro-Caribbean beats, The Pelican set up an outside bar. We couldn’t pour plastic pints of Red Stripe fast enough. Neighbours cashed in by charging £2 to use their toilets. 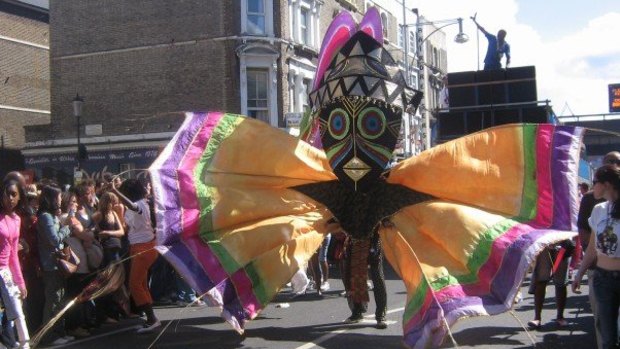 The parade at Notting Hill carnival in London.

It was fast-paced, loud and fun.

But a few months in, things started to go sour. The wild nights got old. The pub’s office and cellar were damp and dark, there was smelly leaking sewerage and constant drama among the bartenders. Some were hooking up, others wanted to but weren’t.

There were leering and pinching drunk men, broken glass, tears, a constantly broken dishwasher, long days and longer nights and, on occasion, men who got so drunk they urinated on the wall in the main room.

At 3am or so, I’d run to the bus stop then back to a room I shared with two guys and a mattress I’d covered in cling wrap after I’d lifted it from the side of the road.

Then there were the staff meals. The plates to customers were seamless, but it seemed our chef cared little for us. I’m an adventurous eater – I’ve eaten crickets, slugs, flies among other intercontinental delicacies – but these fish were old, battered and fried. There was little to the crusted morsel on our plate save for a few chips.

I finally started to get paid journalism work and so left my days at The Pelican behind me. It could definitely classify as one of my worst jobs, but I learnt a lot there. There’s a type of camaraderie that comes with bartending; at its best it’s exhilarating, working with people you love, who back you.

The pub has since changed hands a number of times, cycling through names including the “Red Lemon” and “The Italian Job” before returning to being called The Pelican again. Its website calls it the “cornerstone of the community”. I hope I can get back there one day. Even though my Pelican was rough around the edges, it gave me a ramshackle community, a London family of my own and for that, I’m grateful.

The Opinion newsletter is a weekly wrap of views that will challenge, champion and inform your own. Sign up here.