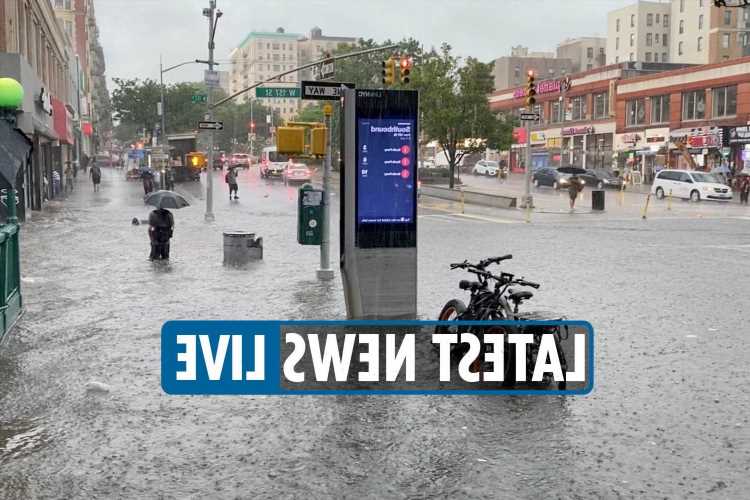 NEW York City has been hit with heavy rain from Elsa as the tropical storm moves up the East Coast.

The National Weather Service issued a flash flood warning for NYC and much of New Jersey as the storm made its way up the coastline.

Elsa also spurred tornado warnings in Delaware and New Jersey early on Friday as the system moved over the mid-Atlantic states and into the northeastern United States.

By Friday evening, the National Weather Service declared that the threat to New York City from Storm Elsa has passed.

“All watches and warnings have been canceled,” the site said.

“Elsa departs up the New England coast this evening. The wind, flooding rain, and storm surge threat has ended. Rough ocean seas will continue into tonight. Dangerous rip currents (are) expected into Saturday,” the NWS went on.

Read on below for the latest on flooding in NYC…