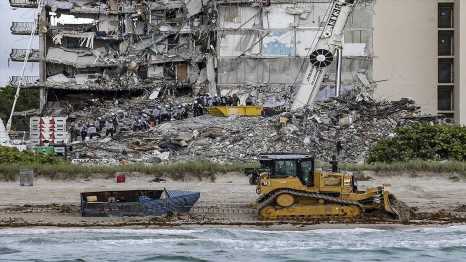 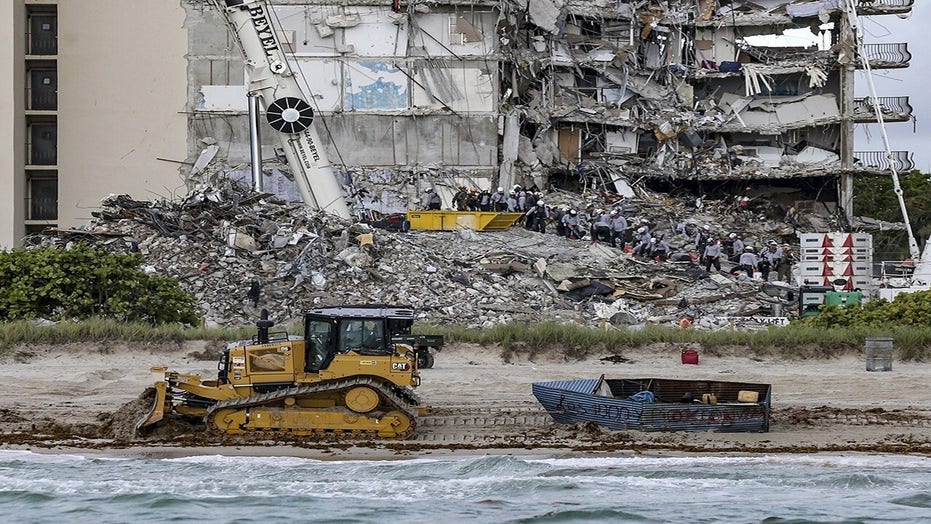 Two more victims were identified by authorities Saturday night in the Surfside, Florida, partial collapse of a condo building that has so far taken 24 lives and left 121 missing.

The bodies of Graciela Cattarossi, 48 – the mother of a 7-year-old girl whose body was previously pulled from the rubble –  and Gonzalo Torre, 81, were both recovered Friday, the Miami-Dade Police Department said. 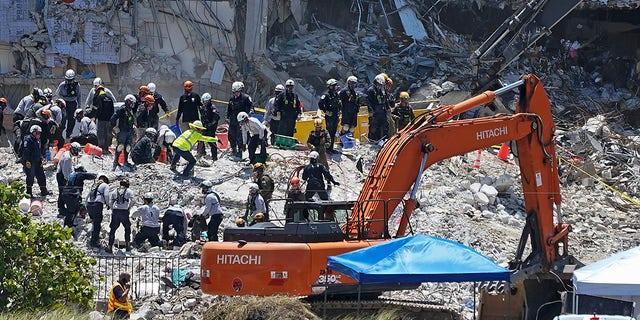 Search and rescue personnel work atop the rubble at the Champlain Towers South condo building, where scores of victims remain missing more than a week after it partially collapsed, Friday, July 2, 2021, in Surfside, Fla. (Associated Press)

“Her devotion to her child was unparalleled,” her friend Kathryn Rooney Vera told the Miami Herald. The girl’s family reportedly didn’t want her name released.

The 7-year-old’s father was reportedly a Miami firefighter who assisted in his daughter’s recovery.

The grieving father wrapped the 7-year-old victim in his jacket and placed a small American flag on the gurney, according to WPLG-TV. The child’s uncle was also among the rescuers.

Cattarossi was a lifestyle photographer, the Herald reported. Her parents and sister were still among the missing. 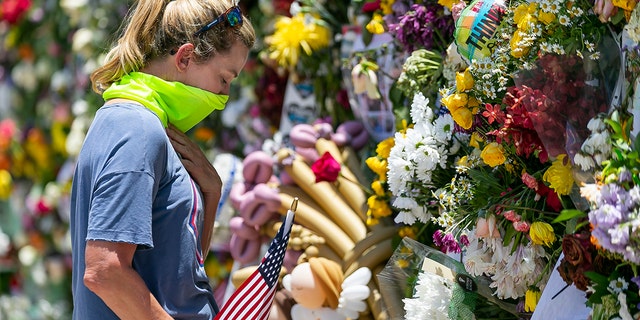 Rescuers were forced to temporarily halt rescue and recovery efforts Saturday so demolition crews could bring down the unstable remainder of the structure ahead of Tropical Storm Elsa’s expected arrival.

Once the structure is demolished, the remnants will be removed immediately with the intent of giving rescuers access for the first time to parts of the garage area that are a focus of interest, Miami-Dade Assistant Fire Chief Raide Jadallah said. That could give a clearer picture of voids that may exist in the rubble and could possibly harbor survivors.

No one has been rescued alive since the first hours after the collapse.