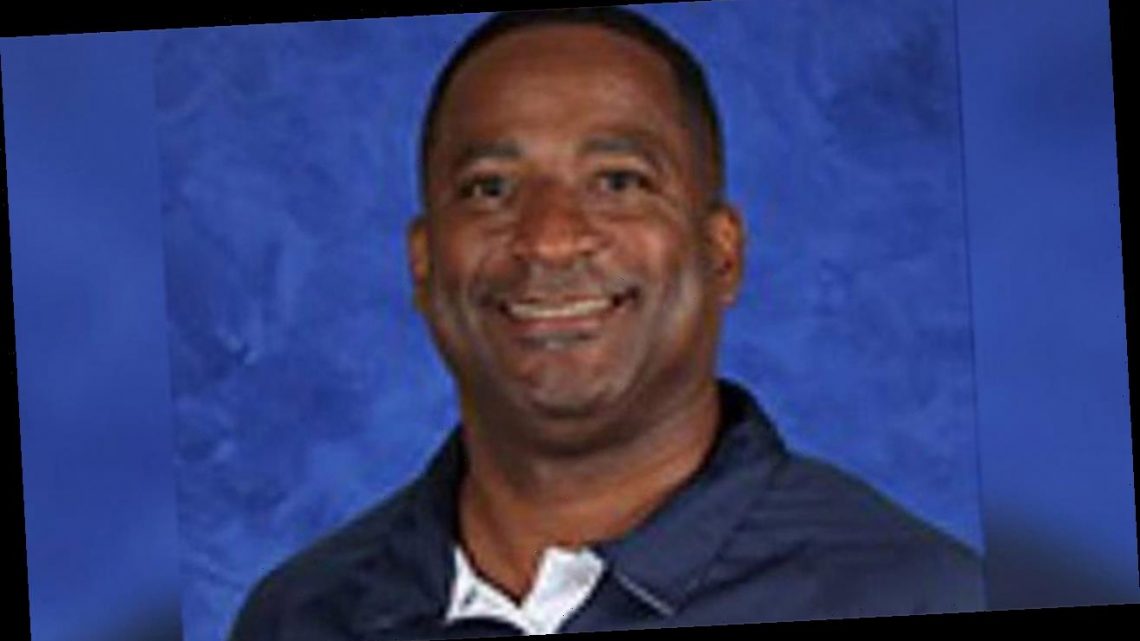 A Florida public school board will decide Monday whether to rescind its vote on reinstating a former high school principal who was fired last year for telling a parent he “could not state that the Holocaust was a historical fact.”

Former Spanish River High School principal William Latson on Tuesday issued his first public apology since his remarks on the Holocaust that were made public in July 2019.

In an online video, Latson denied that he was a “Holocaust denier” and said he was sorry that his comments caused people to think that.

The video follows a 4-3 vote earlier this month by board members of Palm Beach County Public Schools to reinstate Latson and give him $152,000 in back pay. That decision provoked a storm of angry phone calls from across the country, prompting the board members to call for another vote on whether to rescind their initial one.

The school board voted 5-2 last year to fire Latson on grounds of “ethical misconduct” and “failure to carry out job responsibilities.” But Judge Robert S. Cohen of the Division of Administrative Hearings in Tallahassee, Fla., ruled in August that there was not a "preponderance of the evidence" that suggests Watson "engaged in misconduct in office, incompetence, or gross insubordination."

This is not the first time Latson was in the national spotlight. In early 2018, he was praised for his message to students after the mass shooting at Marjory Stoneman Douglas High School in Parkland, Fla. that left 17 students and staff members dead.

“Yesterday, I spent six and a half hours at Stoneman Douglas because my son … he’s on the same campus. So he was right in the middle. The individual ran from Stoneman Douglas, went on to his campus and went off. So I’m speaking as a parent knowing how I felt not having information about my child,” Latson said. “I don’t want that for your parents.”

Neither Latson nor his attorney, Thomas Elfers, could be reached for comment.

Hospitals could run out of beds by December 17
Recent Posts