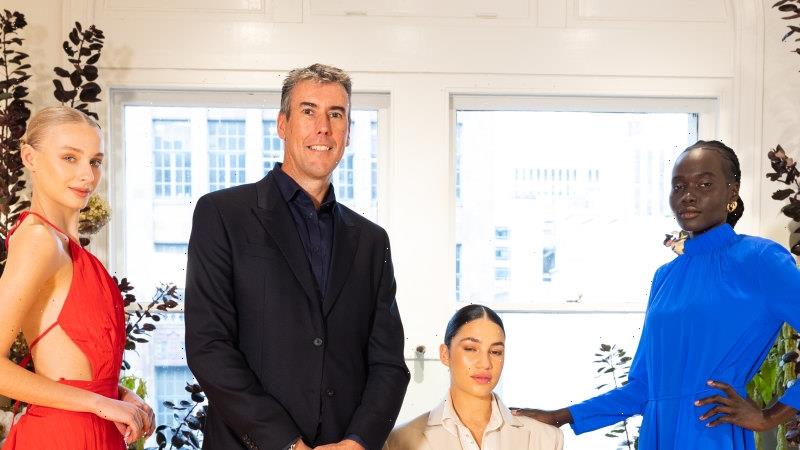 Food hall out, heritage in: David Jones’ grand plan to lure shoppers back to city

The food hall is gone, but the grand piano is back: David Jones has unveiled the first stage of a $50 million revamp, a move toward “experiential” shopping it hopes will lure customers back to the iconic Bourke Street store.

The retailer will permanently close its separate men’s store in July and consolidate into one building, halving its footprint in the CBD. 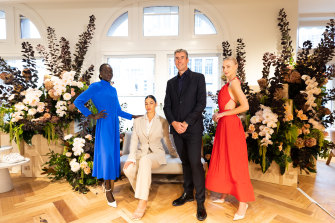 Chief executive Scott Fyfe said the revamp was focused on drawing post-COVID shoppers back to the city with experiences that couldn’t be matched online.

The 1851 store’s heritage arched windows, boarded up for the past 23 years, have been restored. Its in-house grand piano will also make a return.

“The piano was part of the DNA of this building and we know department stores globally are all about experiential,” Fyfe said. “They’re bringing experiences to customers. Everyone is shopping online, the experiential is what we’re doing.”

Like many retailers, David Jones was hit hard by the pandemic. Its operating profit plunged 44 per cent for the six months through to Boxing Day.

Sales also declined, falling 9 per cent on a comparable basis, though online sales rose 44 per cent and now make up nearly a third of total sales.

“We need to move towards more of a 24-hour economy, with CBDs becoming really that cultural entertainment precinct that goes beyond the normal CBD workers hours,” he said.

Zahra, who was previously the chief executive of David Jones, said department stores had been heavily disrupted by COVID-19, but there was still a place for the convenience of thousands of brands under one roof.

Fyfe said business at David Jones was not back to pre-pandemic levels, but crowds over Easter had been large and he expected Mother’s Day would be very busy.

“We’ve definitely seen people coming back,” he said. “We have seen Sydney recover quicker than Melbourne, but I think that’s probably because Melbourne was locked down for a lot longer and people’s habits have changed.”

Fyfe said flexible working arrangements meant people were at home a few days a week, so they were not shopping on Monday to Friday nights but instead coming into the city on the weekend.

He said there was still a strong future for department stores in the city centre, and they would use experiences such as personal stylists and beauty treatment rooms to lure shoppers.

Fyfe said he was “brave but not crazy”, so the revamped store would not reinstate the food hall, which closed last year, and would instead focus on “food experiences” such as a Grey Goose bar.

The sale of the menswear store puts the business in the black but Fyfe would not comment on reports that David Jones’ South African parent company, Woolworths Holdings, is moving to sell the department store chain.

“David Jones is an iconic brand that has been in the market for 184 years and we’ve got a very clear vision to move forward,” he said.