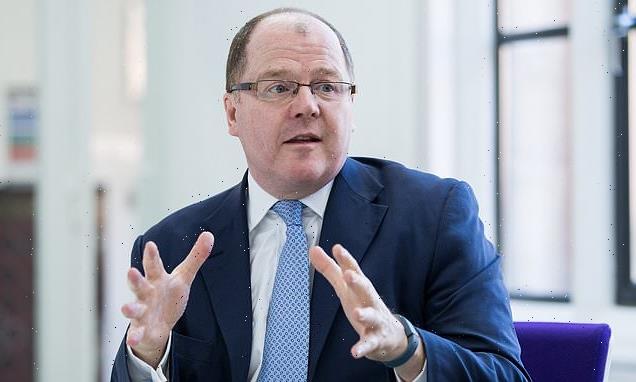 A former Tory minister who worked for a PPE firm without permission has been rebuked for failing to ask for approval before taking on a string of other appointments.

George Freeman, life sciences minister under David Cameron and a transport minister until last year, broke government rules when he was paid £5,000 as a consultant to Aerosol Shield without seeking permission from Whitehall’s ‘revolving door’ watchdog.

Now he has admitted to the Advisory Committee on Business Appointments (Acoba) that he failed to seek advice for four other roles he had begun recently.

Mr Freeman has been reported to Cabinet Office minister Michael Gove by Acoba chairman Lord Pickles, which could see him denied a future honour. 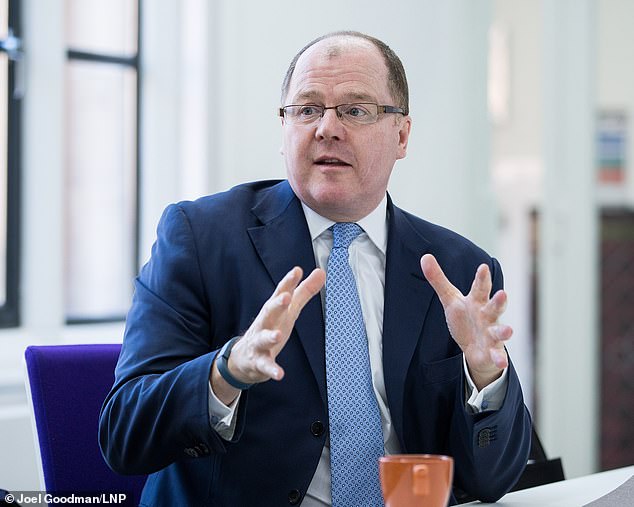 George Freeman, life sciences minister under David Cameron and a transport minister until last year, broke government rules when he was paid £5,000 as a consultant to Aerosol Shield without seeking permission from Whitehall’s ‘revolving door’ watchdog [File photo]

The watchdog’s letter to Mr Gove, published this week, stated: ‘The failure to seek advice is a breach of the Government’s rules and the requirement as set out in the Ministerial Code.

‘It is now a matter for you to decide what appropriate action to take.’

After his first breach last year, Mid Norfolk MP Mr Freeman was asked by Acoba what other roles he had taken up without seeking approval.

He listed seven, of which three had begun when he was a minister so did not require approval, leaving four for which he failed to seek permission.

One was to become chairman of blood cancer research start-up Haemcro, which will eventually become a paid job if it can secure funding.

Mr Freeman had provided advice to the founders for nine months before mentioning it to Acoba.

A second unpaid role was for a ‘public health policy advocacy commission’ that he had helped set up, called Reform for Resilience.

Mr Freeman had also invoiced a hydrogen fuel company called Ryse once for providing ‘strategic advice’ last year – but gave the money back after realising he should have sought Acoba approval first. He told the committee he had ‘cancelled the contract and ceased all work for Ryse, with a view to seeking Acoba approval’. 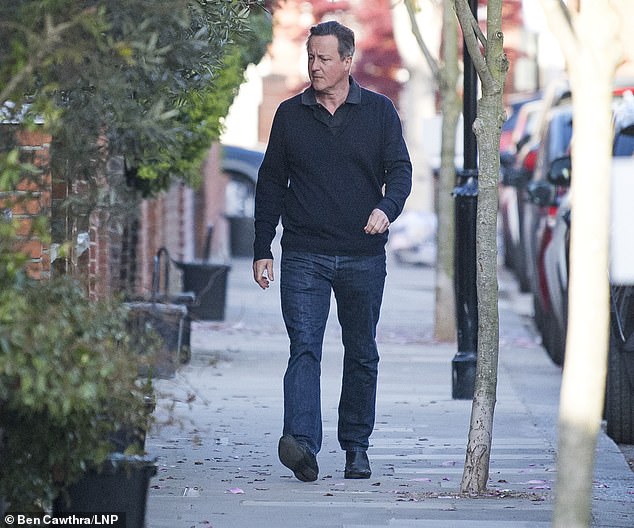 Since December, Mr Freeman had also been offering unpaid advice to a recruitment charity called the Resume Foundation and wanted to become chairman of its advisory board.

Again he was told he should have sought approval before starting the role, even though there was no conflict with his ministerial work.

Mr Freeman wrote to Lord Pickles last month, saying: ‘I wanted to apologise again for my misunderstanding of the Acoba process and to reiterate that I genuinely didn’t understand that Acoba guidance was needed for any/all work embarked upon by former ministers. I thought it only applied to commercial work which might have any connection with my former ministerial portfolio.’

A leak inquiry has been launched after private text messages between Boris Johnson and businessman Sir James Dyson were published.

Downing Street announced yesterday that an internal probe would be carried out into how the sensitive exchange – in which the Prime Minister promised to ‘fix’ a tax problem for the tycoon – became public.

No 10 had said on Wednesday that an investigation was not necessary but the U-turn has heightened suspicions that a disaffected Whitehall official is suspected of the potentially damaging leak.

The Prime Minister’s official spokesman said the police were not involved and it was not being treated as a matter of national security.

One senior Tory said: ‘These leaks were malicious and designed to damage the Government and the Prime Minister in particular. We need to find who did it and root them out.’

The texts were sent last March when Sir James sought reassurance that engineers from his Singapore base would not face added tax if they came to work in the UK to make ventilators for hospital patients.

Mr Johnson told him: ‘James, I am First Lord of the Treasury and you can take it that we are backing you to do what you need.’