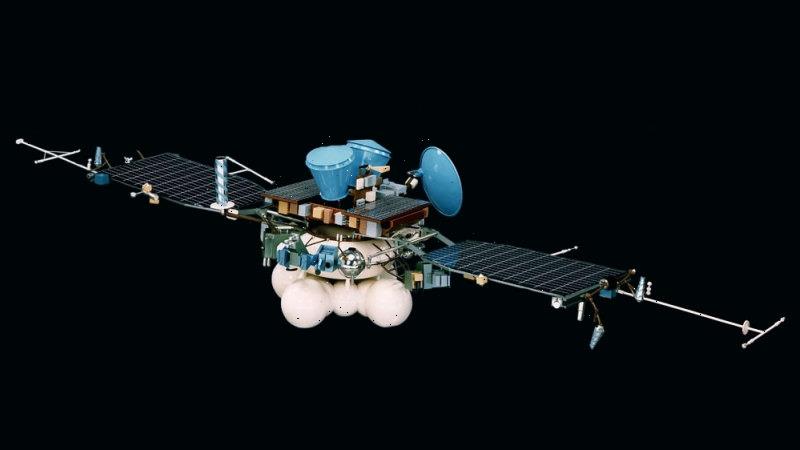 From the Archives, 1996: Red alert as Mars probe falls to Earth

Russia plays down threat to Australia 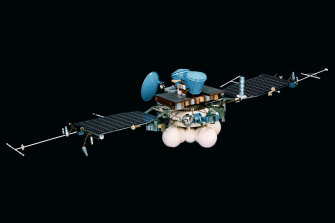 Russia has denied that Australia faced a serious threat from the stricken Mars 96 probe, which was the focus of a national emergency alert yesterday before the satellite crashed thousands of kilometres away in the South Pacific Ocean.

Russia’s ambassador in Canberra, Mr Alexander Losyukov, said he told the Foreign Minister, Mr Alexander Downer, in a meeting yesterday morning that the potential for a major problem was “very, very remote”.

“There were four batteries, each containing six grams of plutonium, designed to withstand temperatures of 3000 degrees,” Mr Losyukov said.

The space probe eventually crashed into the Pacific Ocean near Easter Island about 12.30pm, more than 1000 kilometres west of Chile. It is considered highly unlikely that the spacecraft, including the deadly plutonium, will be recovered.

The probe was expected to crash on the Australian mainland up until just minutes before it splashed into the Pacific, although estimates of its likely destination fluctuated wildly every quarter of an hour.

The Prime Minister, Mr John Howard, first learnt of the potential disaster from Australian news reports, and had them confirmed in a 10-minute conversation with the United States President, Mr Bill Clinton, only at 8.05am – two-and-a-half hours after the probe’s problems were first detected.

Even this was half an hour before Moscow informed Australia. Mr Losyukov said he was telephoned by a Russian deputy foreign minister at 8.45am and asked to notify the Australian Government.

Mr Howard made his feelings clear at a press conference at 10am, when he praised the extent of American co-operation. Mr Howard said he “hadn’t really had time to sit down and think about whether we should have heard about it earlier”.

He said it was “obviously one of those situations where there’s a proper obligation to share that kind of information in the interest of people taking adequate preparations”.

The Russian ambassador defended the delay, saying there were conflicting estimates of the craft’s trajectory and that it was easy for Mr Clinton to call Mr Howard and speak in clear English while this was harder to arrange in Moscow.

He also said he was in Mr Downer’s office within 15 minutes of the call he received from Moscow.

I am a mum of 21 kids, here's how I organise Christmas presents for them all and what happens if they misbehave