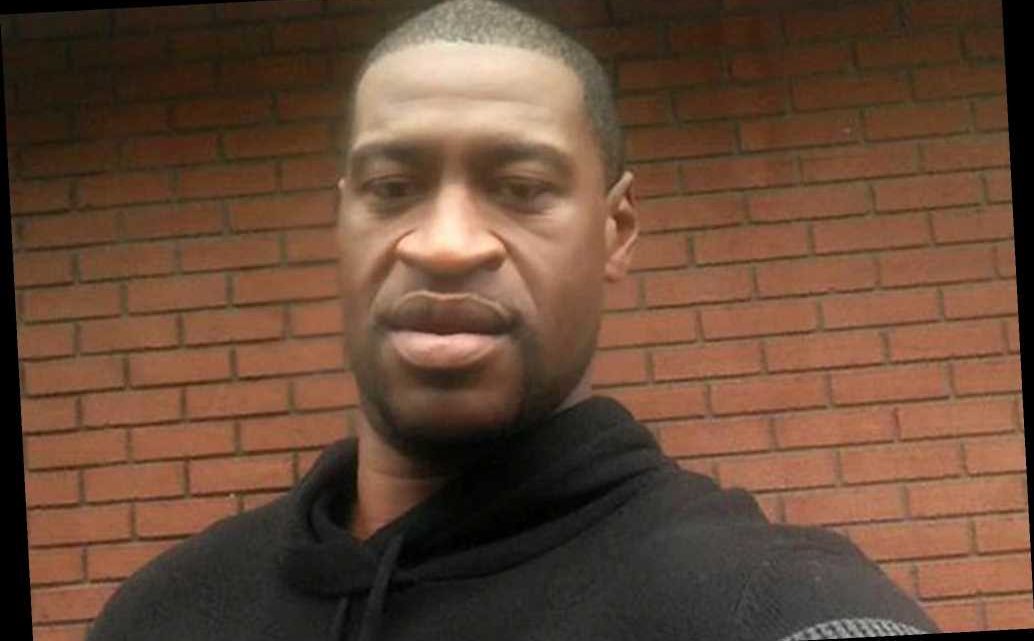 George Floyd may have taken Percocet during fatal arrest: defense

George Floyd popped “what are thought to be two Percocet pills” before his fatal encounter with police, the lawyer for ex-Minneapolis cop Derek Chauvin said at his murder trial Monday.

Defense lawyer Eric Nelson said during opening arguments that Floyd’s pals told police that they had trouble waking him up after he took the drugs on May 25, 2020, the day he died while in police custody.

“Mr. Floyd’s friends will explain that Mr. Floyd fell asleep in the car and that they couldn’t wake him up to get going,” Nelson told the jury. “They thought police might be coming.”

“They kept trying to wake him up,” he said. “In fact, one of these friends, Shawanda Hill, called her daughter, Shakira Prince, to come and pick her up because they couldn’t keep Mr. Floyd awake.”

“While they were in the car, Mr. Floyd consumed what they thought to be two Percocet pills,” Nelson said, referring to Hill and another friend, Maurice Hall.

An autopsy later found fentanyl and methamphetamine — a narcotic concoction known as a “speedball” — in Floyd’s system, Nelson said.

“The evidence will show that when confronted by police, Mr. Floyd put drugs in his mouth in an effort to conceal them from police,” the lawyer said.

During his opening statements, Jerry Blackwell, a member of the state’s prosecution team, conceded that Floyd suffered from drug addiction but argued that he died as a result of the excessive force of Chauvin pressing his knee on Floyd’s neck during the arrest.

“Here in this case you’ll hear that an autopsy didn’t see any objective things in George Floyd’s tissues,” Blackwell said. “But you have to look at all the evidence to see what happened at the scene … all tell-tale signs of a person struggling and suffering from not receiving sufficient oxygen.”

The trial will focus heavily on the medical evidence and on viral video of the deadly encounter, which sparked worldwide outrage and protests for racial justice.