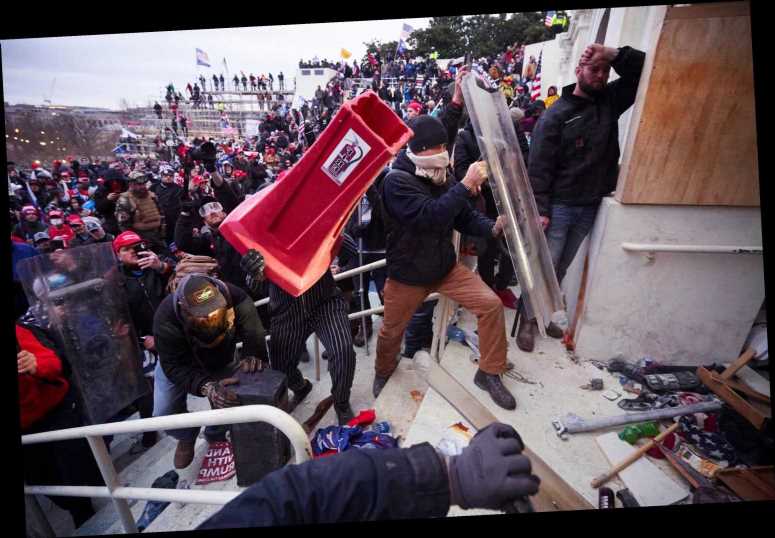 A Georgia lawyer who was among the first rioters to storm the U.S. Capitol now claims the mob acted “heroically” — and were like “tourists” who looked at, but didn’t disturb the property.

Calhoun made the abhorrent claims in an interview with the Atlanta Journal-Constitution.

When asked about his sharing of a doctored photo of Joe Biden that referenced hanging the president-elect, Calhoun told the outlet, “Trump voters say that all the time,” he said. “We’re just ornery.”

Calhoun even claimed that the violent uprising that left five people dead, including a Capitol Police officer, was a peaceful event.

“The people who went in there, what they did was heroic. It was very patriotic,” he told AJC. “I’m not saying it was the ideal thing to do. I am saying at that time and place those people felt like that was their only hope. They don’t want to lose their democratic republic.”

Calhoun said the worst criminal act he committed was “trespassing,” which he did for the “love of his country.”

“I would say what he did – I would say what all of them did that entered the Capitol —is the serious federal felony of sedition. It’s the domestic equivalent of treason,” he said.

“It wasn’t a sit-in. They knew the Congress was convened to do perhaps the most important thing a Congress can do: preside over the peaceful transfer of power from one president to another.”

Sedition is punishable by 20 years in prison.

Elvis Presley Wanted to Marry Ginger Alden, Have a Son 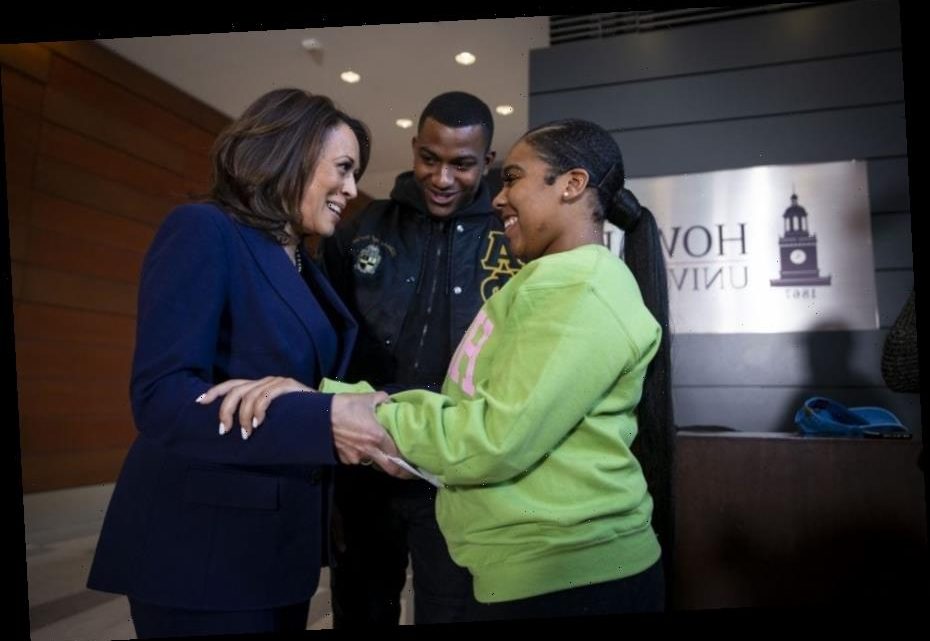 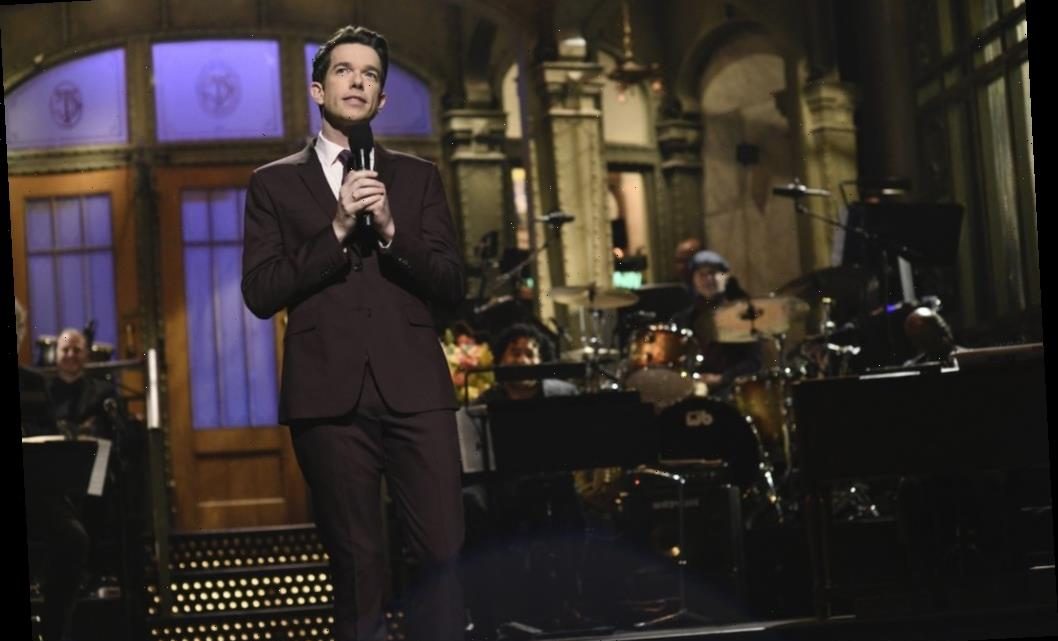 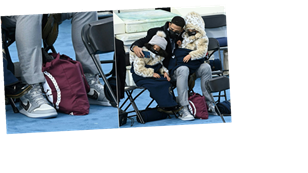