Home » World News » Girl, 14, dies after being mowed down by BMW in hit-and-run 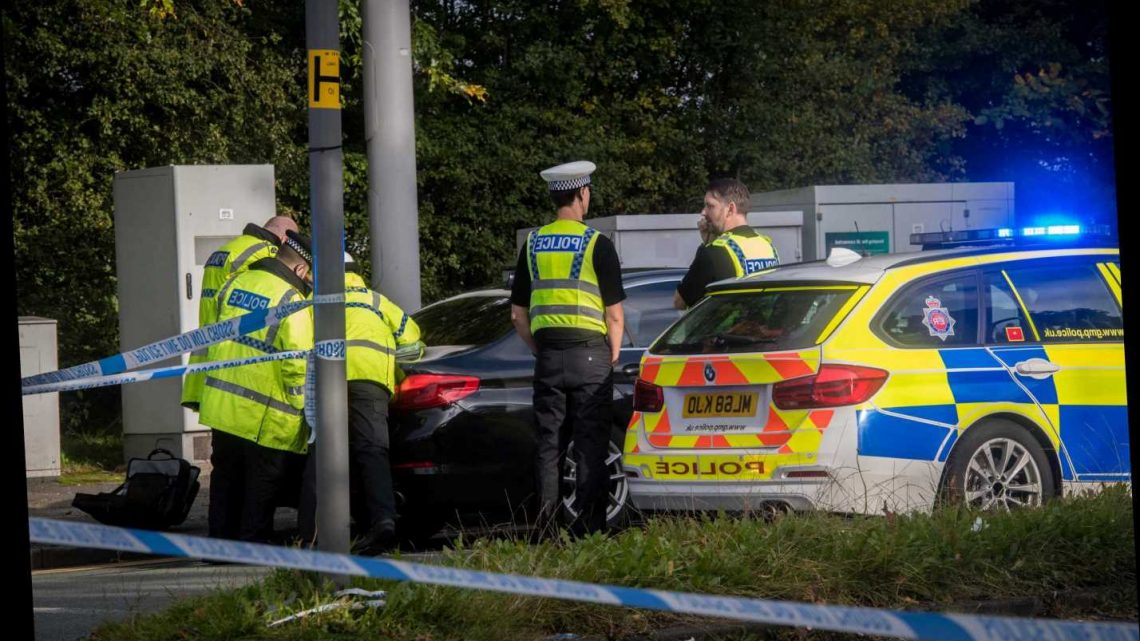 Girl, 14, dies after being mowed down by BMW in hit-and-run

A SCHOOLGIRL has died after she was mowed down by a BMW in a hit-and-run crash.

The 14-year-old suffered catastrophic injuries after being struck by the car in Moston, North Manchester. 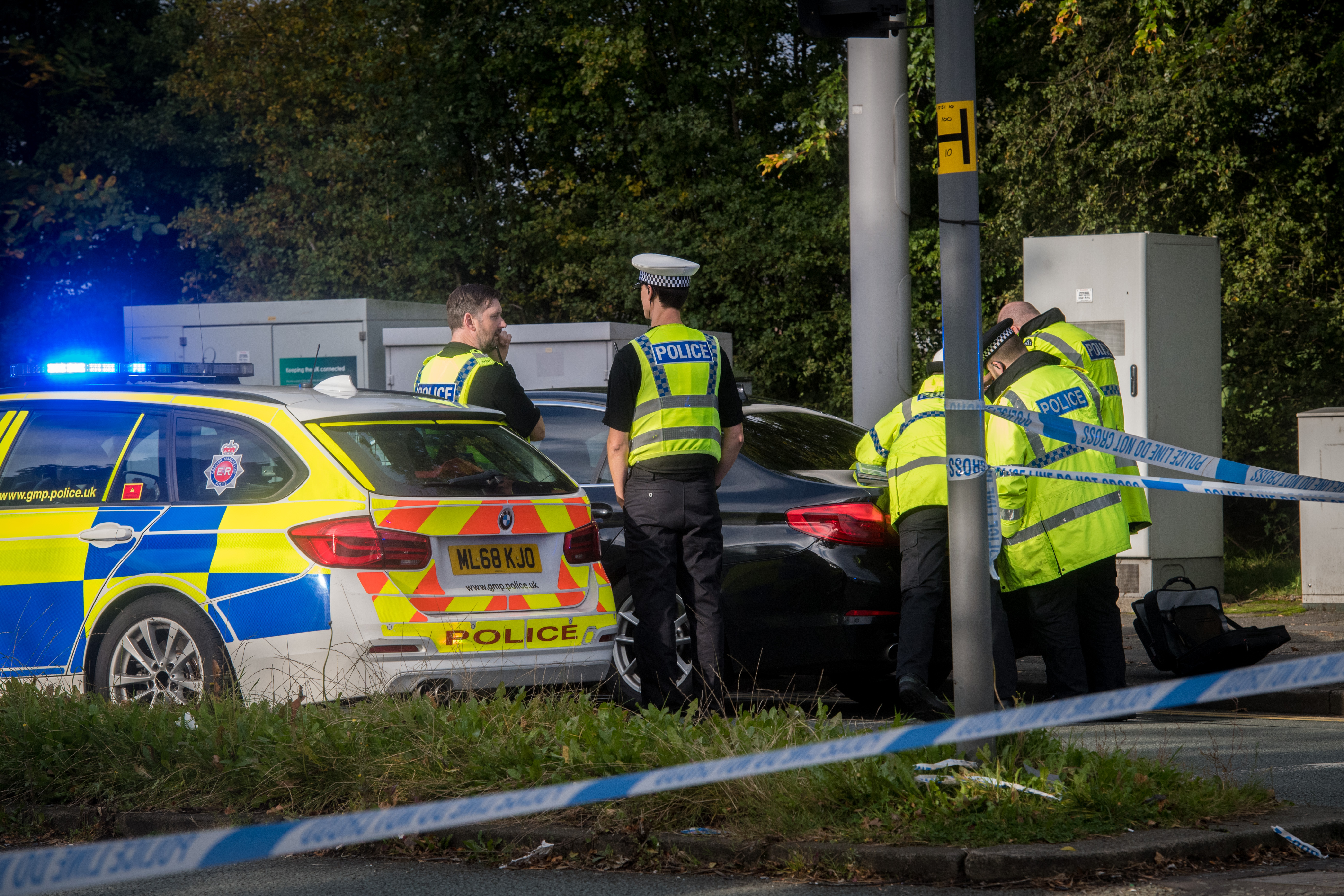 She was raced to hospital but sadly did not recover from the smash.

Kevin Pryce, 45, from Oldham has been charged in connection with the collision.

He is accused of causing death by dangerous driving, failing to stop or report a road traffic collision, and driving without a licence or insurance.

Pryce has been remanded in custody and is due to appear at Manchester Magistrates' Court later today.

Cops said the teenager was crossing the road when she was struck by the vehicle at 8.15am on Monday.

The BMW was travelling south along Lightbowne Road at the time of the crash. 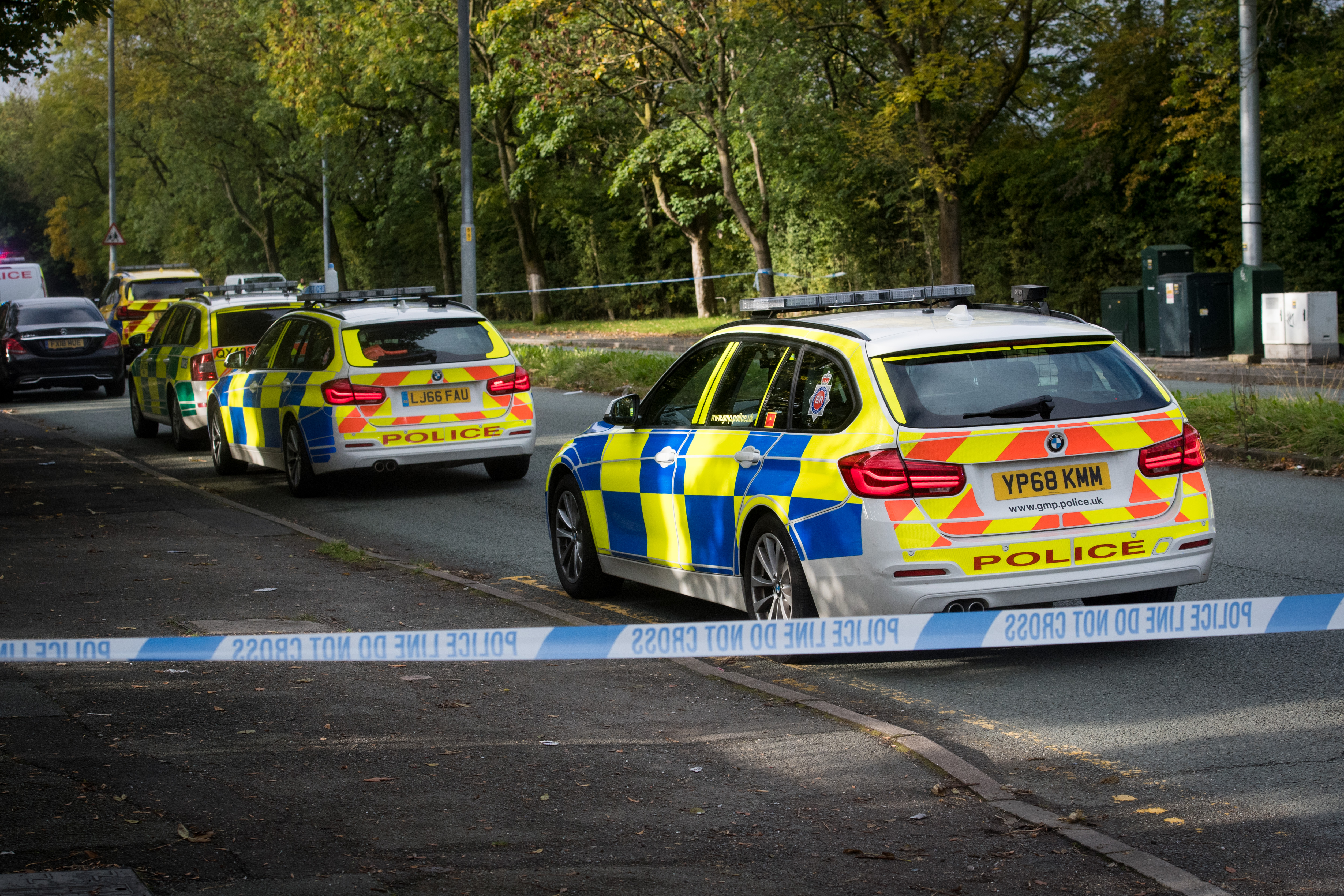 Psychologist decodes the meanings behind the top ten nightmares