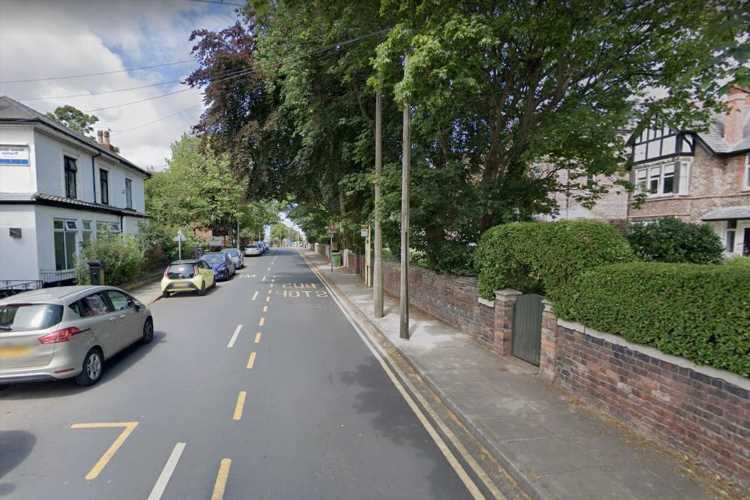 A GIRL, six, was found wandering the streets alone after reportedly walking out of her school holiday club.

The worried youngster's mum has publicly thanked eagle-eyed Merseyside cops who luckily spotted her child in a Wirral road. 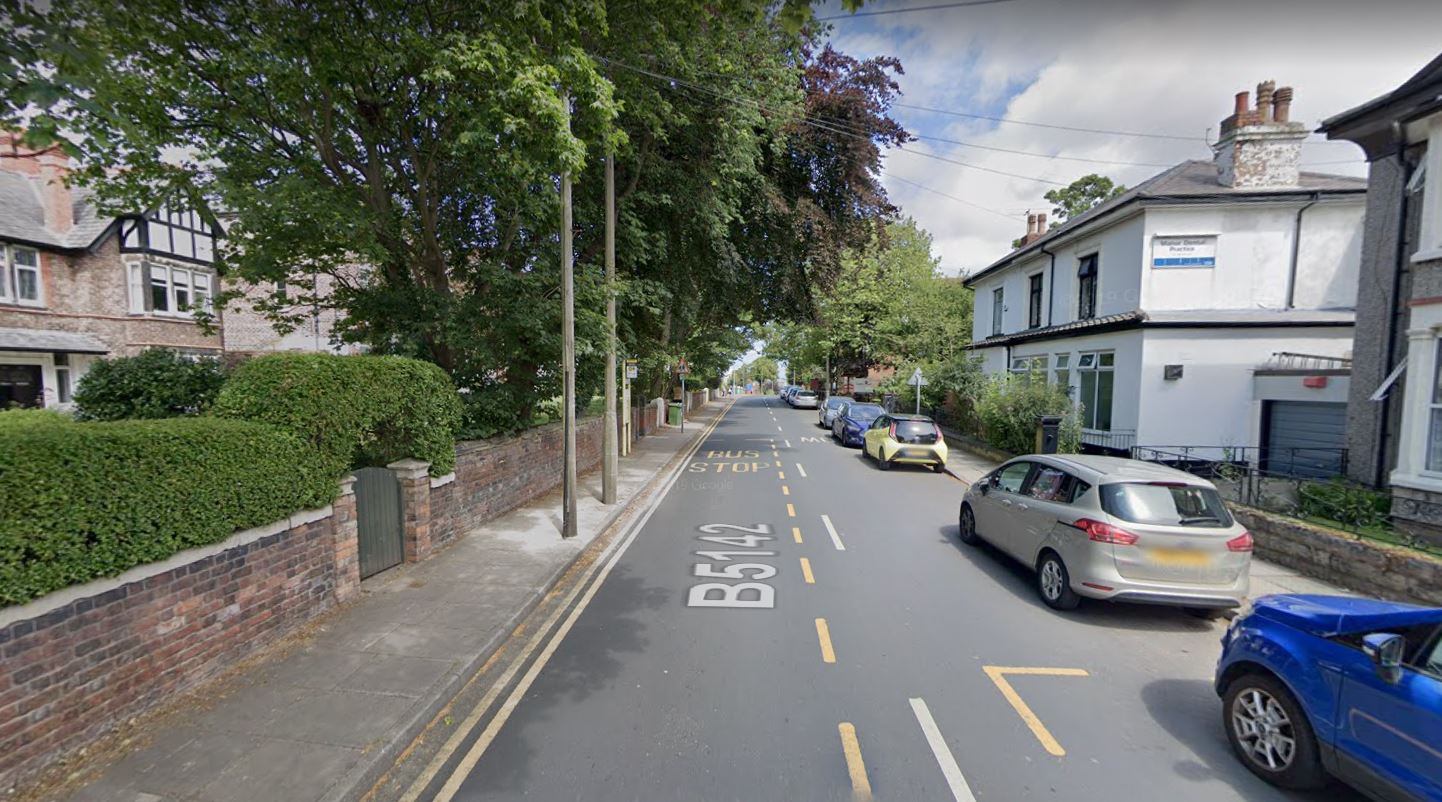 Warning other parents about the incident, the mum said on a private Facebook group that her girl had been attending a club based at Liscard Primary School in Wallasey.

It's run by a private provider not connected to the school, explains the Liverpool Echo.

Posting to the Wallasey Gossip group, the mum said: "Would just like to thank the lady who found my six year old daughter on Manor Road this morning."

She added: "If anyone could put me in touch with the lady I'd be eternally grateful."

One person replied: "Omg this is awful."

Merseyside Police today confirmed that a girl was found.

A spokesperson said: "Two officers on patrol located a little girl on Manor Road this morning.

"She was returned to holiday club and is safe and well."

The mum's Facebook post prompted many comments, with parents commending the cops who noticed the girl alone in the street.

One replied: "I hope she's ok & not too distressed. Well done to the lady who found her."

The Mirror Online said it had contacted Premier Education Group for comment.