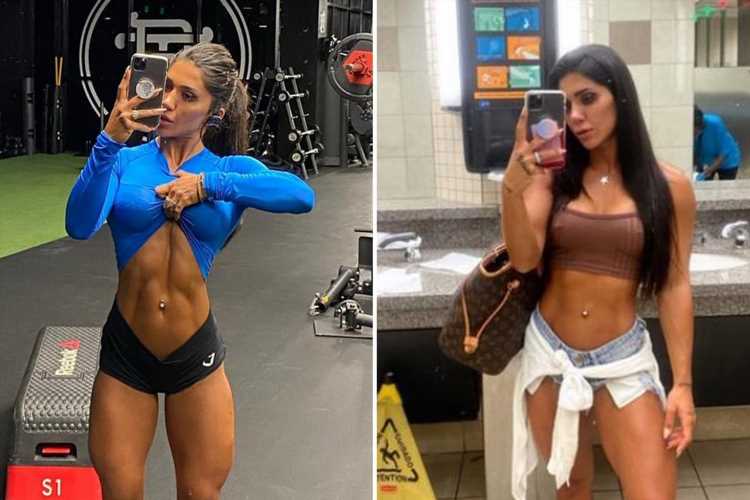 A BODYBUILDER was rejected from boarding a plane on Thursday after staff claimed her outfit would "disturb families." 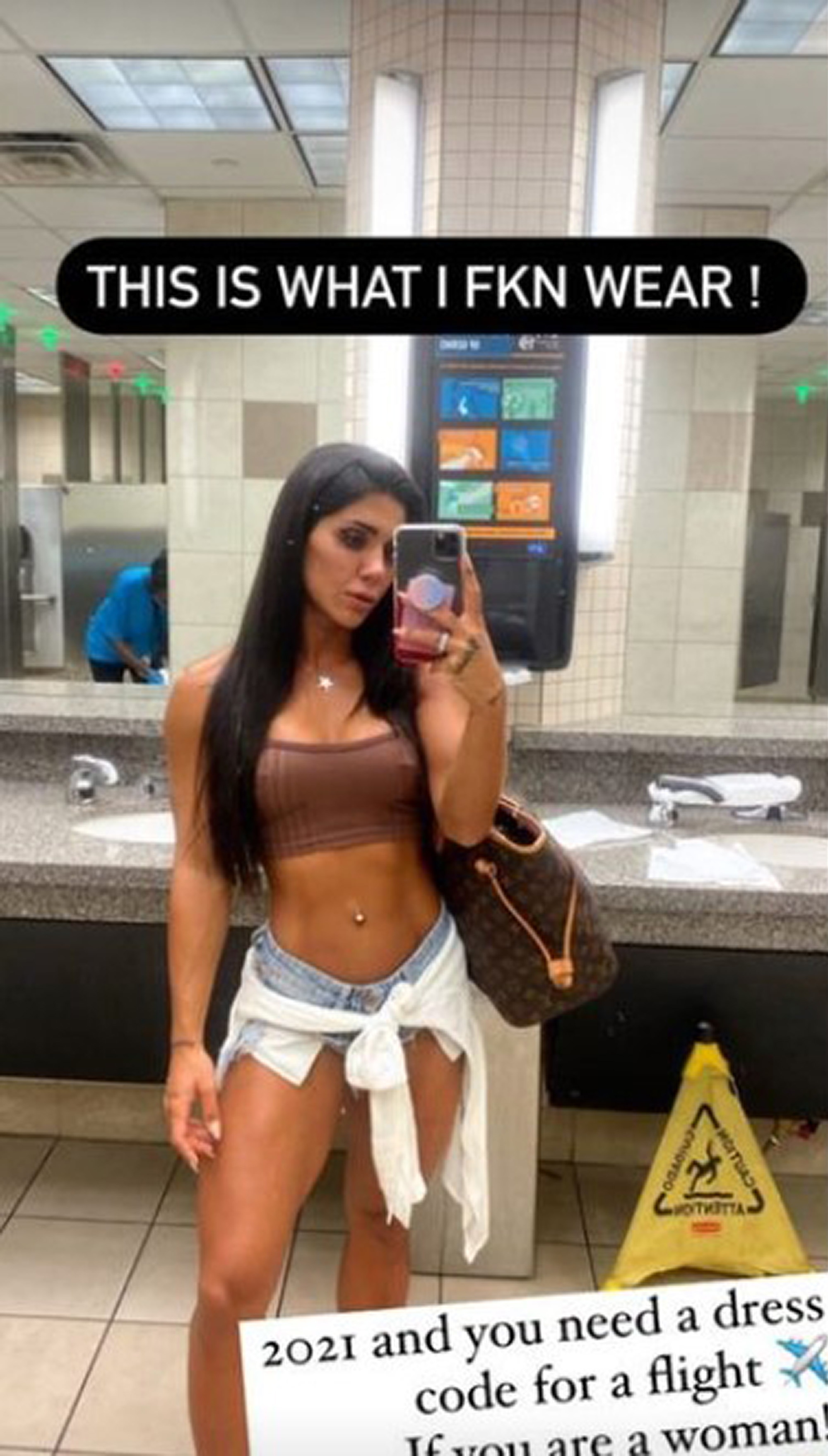 Saypinar, 26, moved to the US to avoid the conservative expectations surrounding her home country.

The fitness model and social media influencer was the first woman in Turkey to ever receive an IFBB (International Federation of Bodybuilding and Fitness) status.

Saypinar moved to Los Angeles to advance her body-building career and “experience freedom."

After being banned from boarding the flight for her fashion sense, Saypinar shared her outrage on her Instagram Story.

While she was stuck at Dallas/Fort Worth International Airport, she shared to her one million followers: “You will never believe what happened to me at Texas Airport." 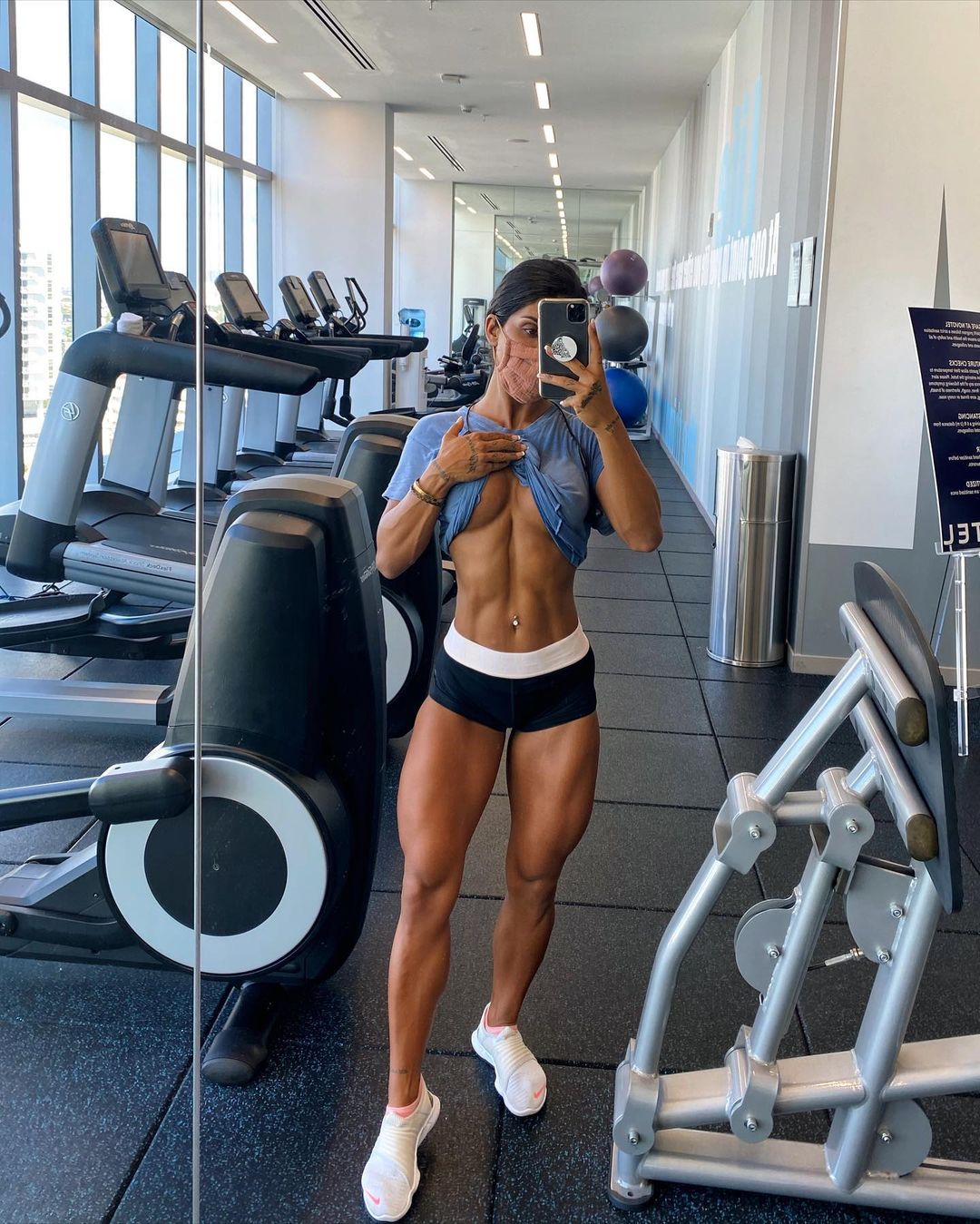 Emotionally, Saypinar claimed the staff called her “naked” while she displayed her outfit that caused the staff to reject her.

She continued by explaining how she was told that her fashion taste “disturbed other families” at the airport.

“I am not naked,” she insisted to her followers.

Later in an Instagram post explaining her point of view, she tagged American Airlines on Thursday saying: “I am an athlete, and now I have to wait here until the morning.

“I like to wear feminine clothes that reveal my femininity, but I never dress in a way that will offend anyone. I'm mature and civilised enough to know what I can and cannot wear.” 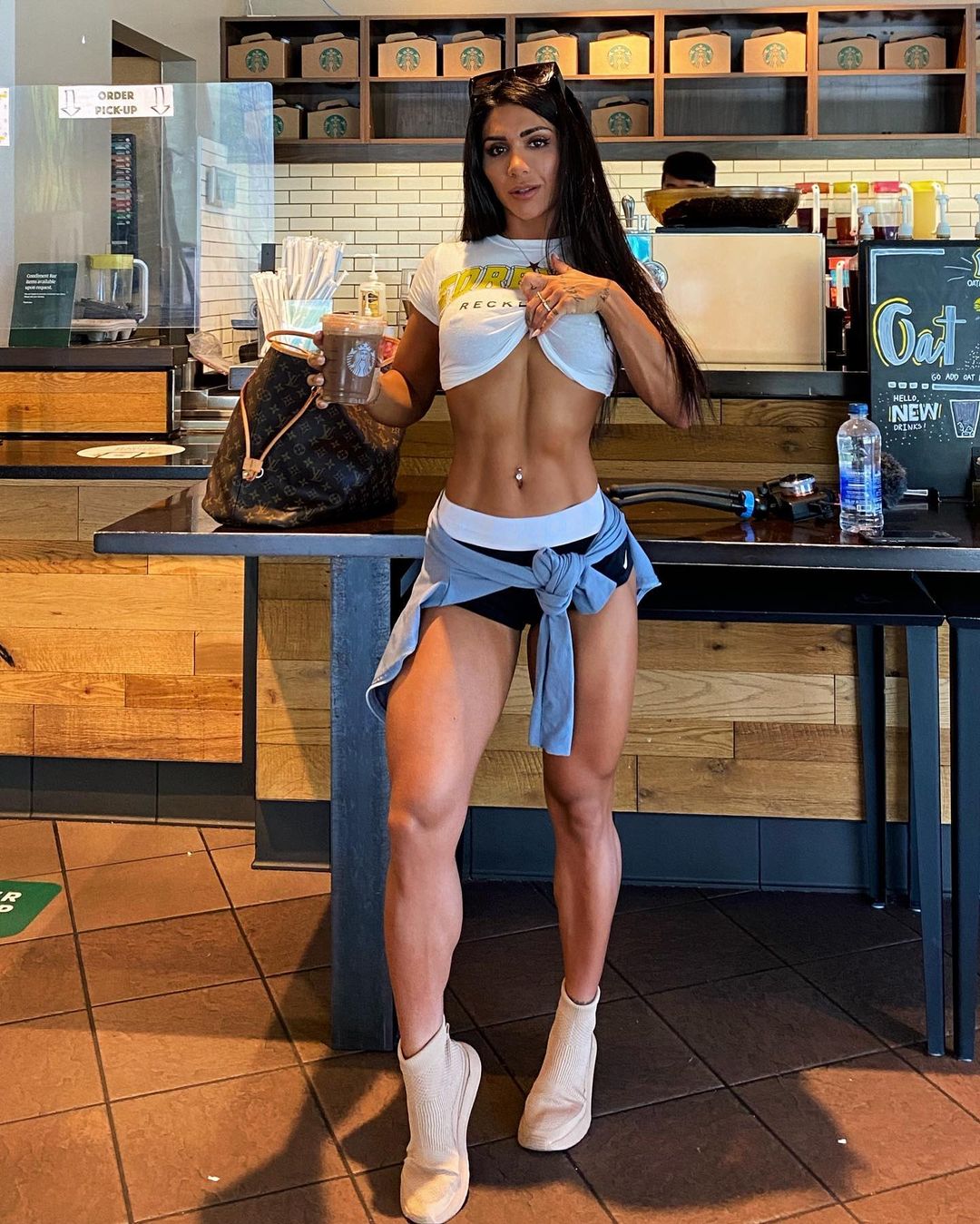 “I don't deserve to be treated like the worst person in the world for wearing denim shorts,” she added.

“What separates us from animals if humans can't control even their most primitive impulses.

“I feel insulted. They wouldn't let me on the plane because I wore these shorts in the United States,” Saypinar concluded.

Saypinar was dressed in a brown top, denim shorts, and trainers, as well as a white blouse tied around her waist, which she posted to social media.

“'It is 2021, and there is still a dress code you have to follow to board a plane, of course, only if you are a woman. This is ridiculous,” one of her followers commented.

Another added: “Teach society to respect women, rather than telling women what to wear or what to do."

We Found So Many Options Just Like J. Lo's $495 Dress With Amazon StyleSnap