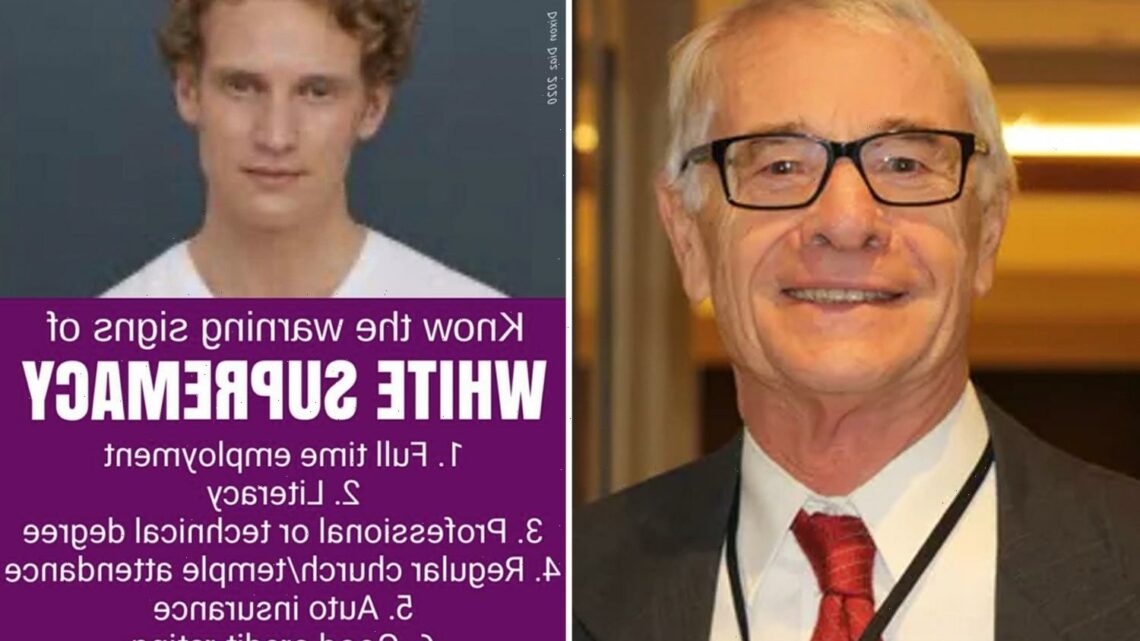 THE chairman of a GOP chapter provoked outrage on Monday after he shared a racist meme to Facebook claiming "signs of white supremacy" are having a good job and "no criminal record."

Ed Hudak, of Wisconsin, uploaded the offensive image to his personal Facebook page on June 22 before sharing it on the Winnebago County Republican Party's page on June 23. 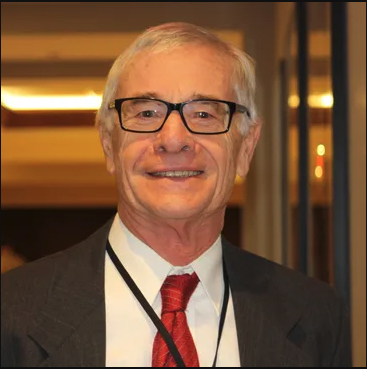 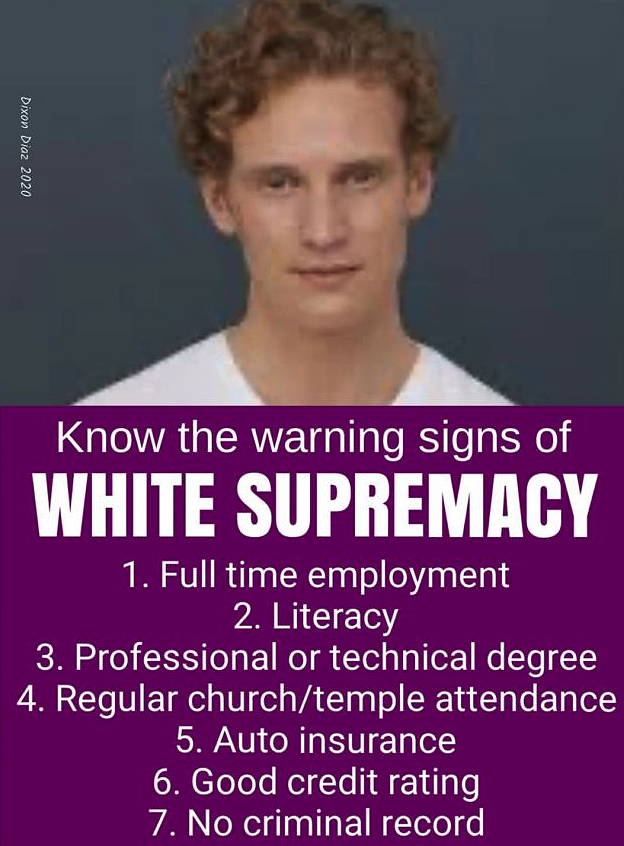 The post included the image of an unidentified white man with the heading "Know the warning sings of WHITE SUPREMACY" written beneath it.

Hudak has claimed he didn't intend to be racist, insisting the meme was meant to be a commentary on critical race theory – a highly contested subject across the US.

However, his posts have drawn sharp rebuke from both Democrats and members of his own party.

“To see white supremacy associated with having a job and a degree and even like going to church, like, there’s a lot of words I can’t say on TV, man, with how that made my blood boil," Mark Becker, former chair of the Republican Party of Brown County and a former Republican, said. 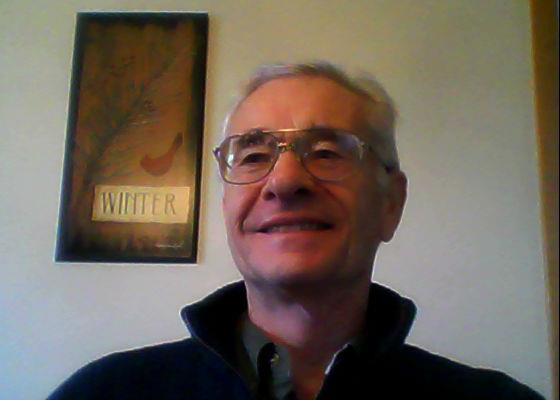 Wisconsin Democratic Party Chair Ben Wikler told WISN 12 News: "When you see a county Republican party posting something just so explosive with outright racism you have to ask why is this up there."

Democratic State Rep. Lee Snodgrass said she, too, was taken aback by such an overtly racist post.

"I think that the suggestion that white people alone are law-abiding, successful people is inherently racist and disgusting," Snodgrass told WPR.

"And I think that post is very much suggesting that people of white descent are superior to others because of a number of things that are obviously not linked to the color of anybody's skin."

Even if Hudak's post was meant to be a commentary on critical race theory, she said he missed the mark by some distance.

"I think any time you're weaponizing racism in a way to try to draw attention to an issue, you're already losing," Snodgrass added.

"And again, I think this was a disgusting way to get some attention if that was what they were talking about." 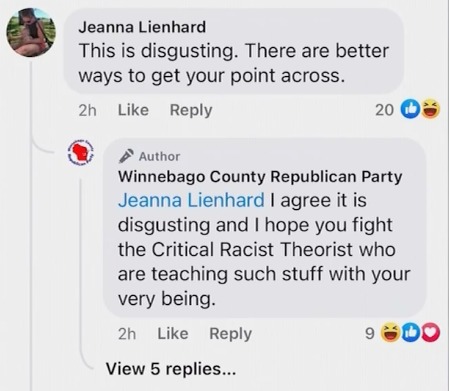 "This doesn’t represent many of the people that are part of this party," he added. "We need to do better.”

Hudak's post on the Winnebago County Republican Party's Facebook page has since been deleted, but not before receiving hundreds of responses calling it, among other things, "disgusting" and "shameful."

Hudak reiterated to WISN 12 that his post was an attempt to commentate on Critical Race Theory, but Facebook wouldn't allow him to expand on his point.

He didn't elaborate on what he meant by that claim, however directed the reported to read his replies to criticism on Facebook.

Neither of his posts specifically mentioned critical race theory –  a theory whose proponents say is meant to re-examine America’s history with racial justice.

The concept has been widely rejected and panned by conservatives and some moderate liberals, who claim it's being used to indoctrinate students of all ages.

It's currently unclear whether Hudak will face any disciplinary action, with officials yet to comment on the matter. 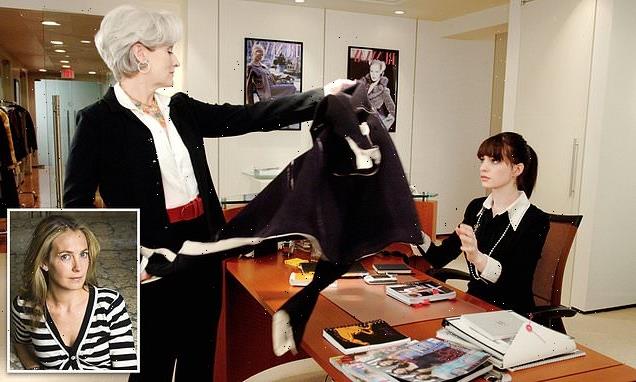