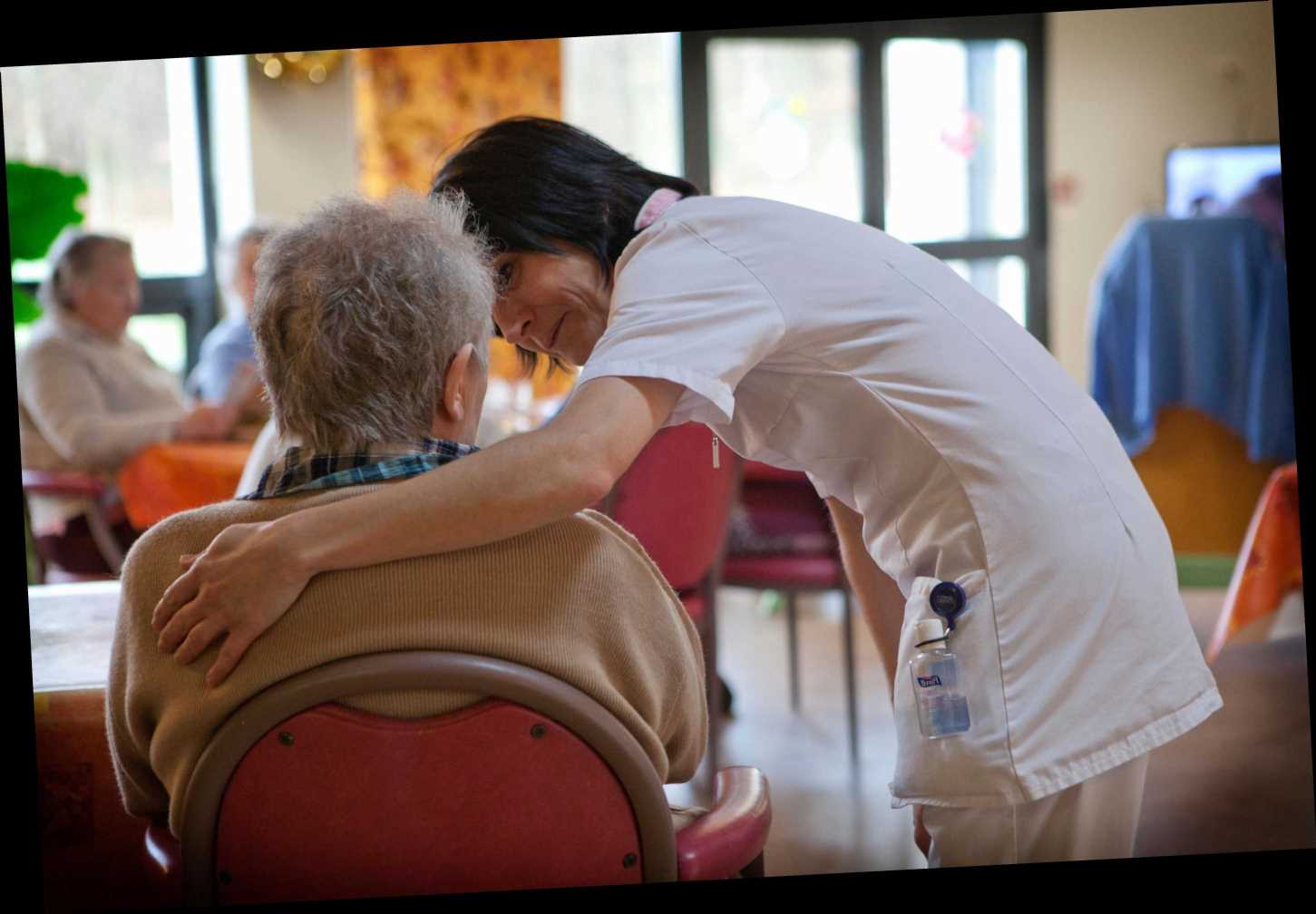 LANDMARK cross-party talks to agree a solution to the country’s social care crisis have been delayed yet again, until May at the earliest.

Boris Johnson pledged to initiate negotiations with Labour within 100 days of his general election victory in December. 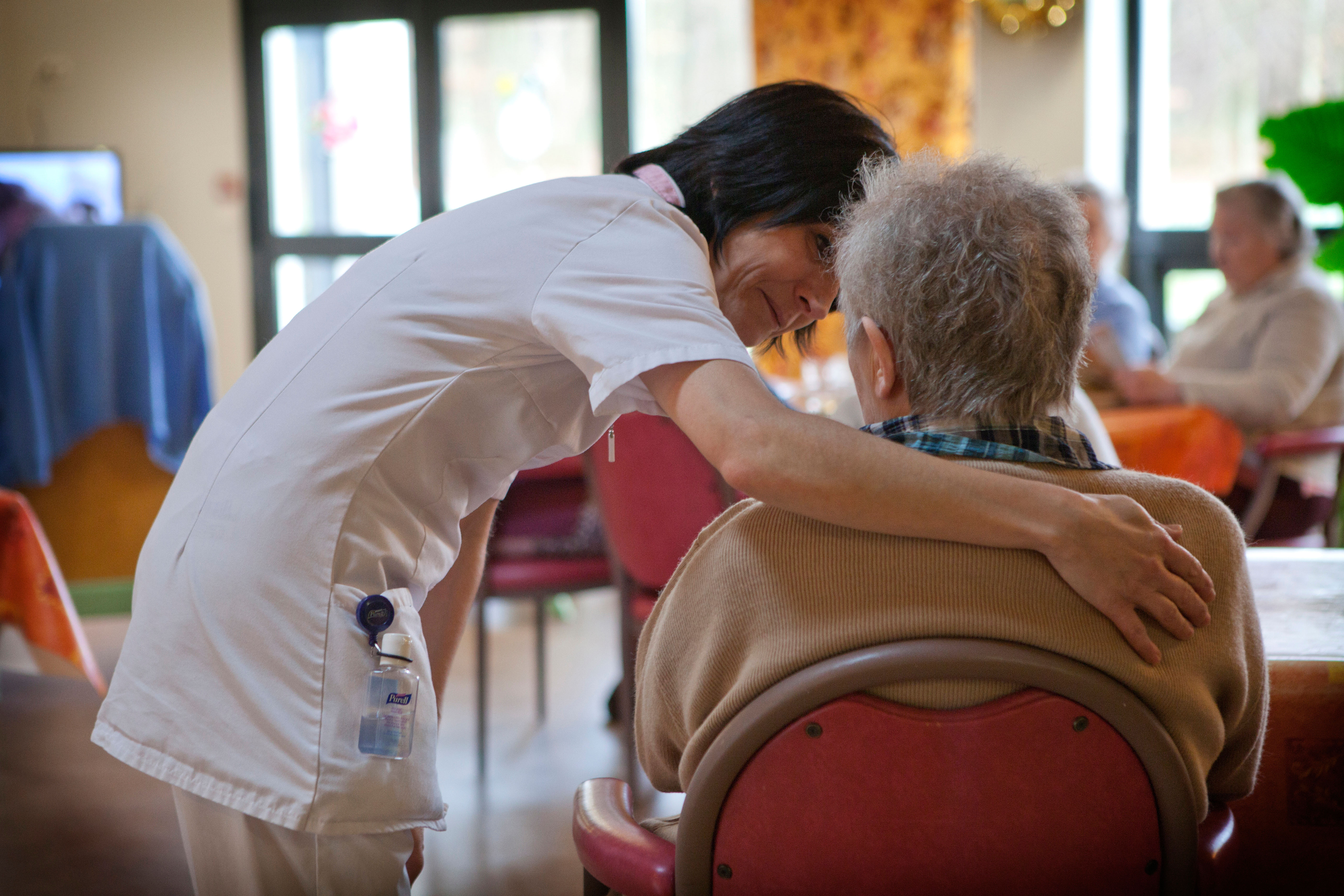 But aides argued that the party’s leadership contest which runs until April 4 now makes that difficult.

Instead, Health Secretary Matt Hancock yesterday wrote to all MPs and peers yesterday to ask for their views.

Government insiders also say they want to spark a nationwide debate on how the new system of elderly care should be paid for.

Mr Hancock said in his letter: “any solution needs to consider the financial impact on taxpayers as a whole, the competing demands on taxpayers’ money from other public services, and how to fund reform on a sustainable basis.

“We know that this will not be easy. The number of reports that have been published in recent years with different suggested approaches shows how difficult it is to reach agreement on the best way to reform the social care system.”

But the government was criticised for ducking the decade-long crisis again by failing to produce its own plan for discussion.

Dubbing the new delay “very disappointing”, OAPs Charity Age UK said: “Unfortunately, this announcement, issued on a Friday afternoon, will not fill anyone who cares about the future of social care with much confidence.

“It is always good for ministers to seek alternative views, but it is very disappointing that they appear not to be offering any of their own at this stage.”

TV's Wildest Dating Show Concepts, From Chains of Love to Date My Mom

Britney Spears Has Apparently NOT Seen Her Son Jayden’s Juicy Q&A About Her!
Recent Posts