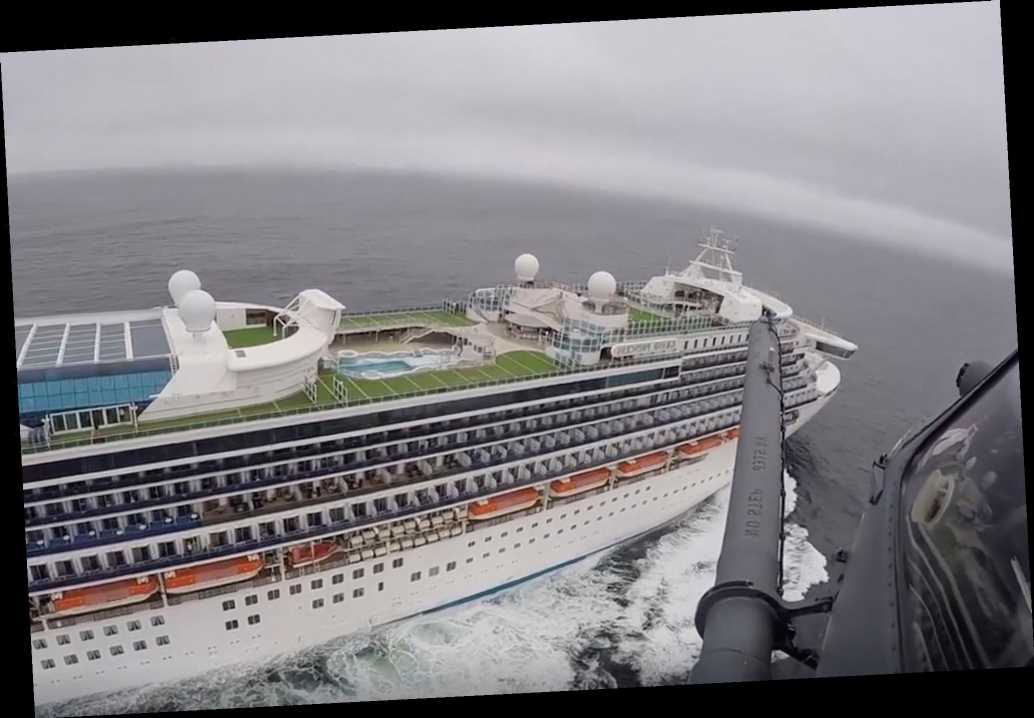 A passenger quarantined on board the Grand Princess says he and his wife are trapped in their tiny room like “mushrooms kept in the dark,” getting little information about the cruise ship’s coronavirus outbreak from overwhelmed staffers.

Ship officials said they learned from a televised news conference Vice-President Mike Pence gave Friday and “simultaneously by the US Centers of Disease Control” that two passengers and 19 crew members had tested positive for COVID-19.

Medical teams on board are scrambling to treat passengers, according to Daniel Healy, 56, who said he takes prescription medication for a nerve disease, diabetes, and autoimmune ailments.

Healy said he ran out of diabetes medication on Friday, the San Francisco Chronicle reported. When he called the front desk to speak to a medical professional, staff refused “point blank” to transfer him, saying they were “too busy at the moment.”

Healy and his wife boarded the ship Feb. 21 for a 30th wedding anniversary trip; also on board are 3,500 other passengers and crew members.

The boat was supposed to return to San Francisco last Saturday, but has been held at sea as officials try to contain the outbreak and test all passengers.

On Friday, the crew allowed passengers to eat lunch at the ship’s restaurant, but told them after they returned to their rooms “not come back out until instructed to do so,” Healy said.